New Yorkers are being urged to stay alert and protect themselves against possible cyber threats in the wake of Russia's ongoing invasion of Ukraine.

A coalition of elected officials and security officers issued a warning Monday in the face of new threats in the digital space.

Sanctions levied against Russia following the country's attack on neighboring Ukraine has top officials concerned about what Russia may do to retaliate.

“Following the sanctions that the U.S. and our allies have levied on Russia, there is an increased risk that Russia will carry out retaliatory cyber attacks, particularly against New York State infrastructure and individuals,” said Senator Kirsten Gillibrand.

NYC Comptroller Brad Lander, who joined Gillibrand's press conference, said the city must be prepared to protect against online threats to financial and public safety.

"New York must take action now individually and collectively to guard against cyberattacks that seek to gain access to our financial and personal information and shore up our public infrastructure against disruptive attacks," Lander said. 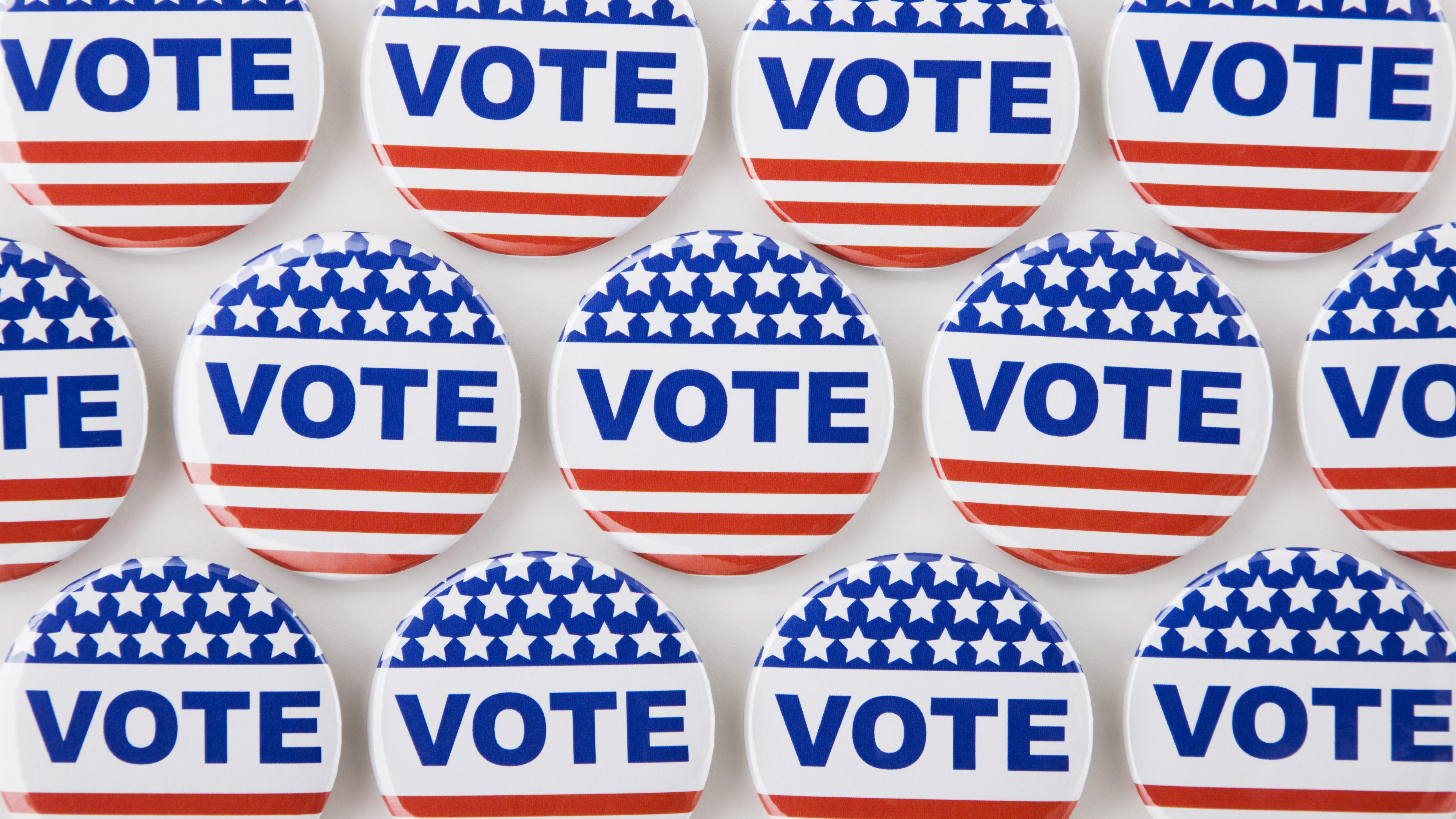 Hochul said the Brooklyn-based hub will have a staff of 70 — both in-person and virtual — to provide “a centralized viewpoint of threat data" on the federal, state and local levels.