After starter Chris Capuano was booed off the mound in the first inning, the Yankees' makeshift lineup turned the mood in the Bronx a bit more festive.

Mark Teixeira made up for a botched foul pop in the Rays' four-run first inning with a go-ahead triple in the fifth, Brian McCann homered and drove in three runs, and the Yankees used their biggest comeback of the season to beat Tampa Bay 8-5 Wednesday night.

"There was no panic," Teixeira said. "We just slowly got the job done as the night went on."

The Yankees entered 5 1/2 games out of a playoff spot with 20 remaining, and they did not get off to a good start.

Teixeira overran leadoff batter Ben Zobrist's foul ball behind first base for no play. Zobrist then singled for his 1,000th career hit. Five of the next six Rays reached before Capuano was lifted in the shortest start of his career.

McCann got the rally started with a homer in the bottom half to end Jake Odorizzi's scoreless streak at 14 1-3 innings. 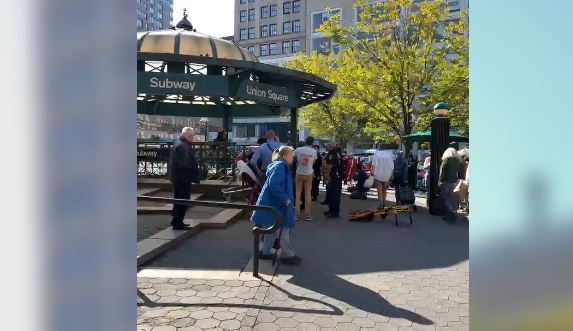 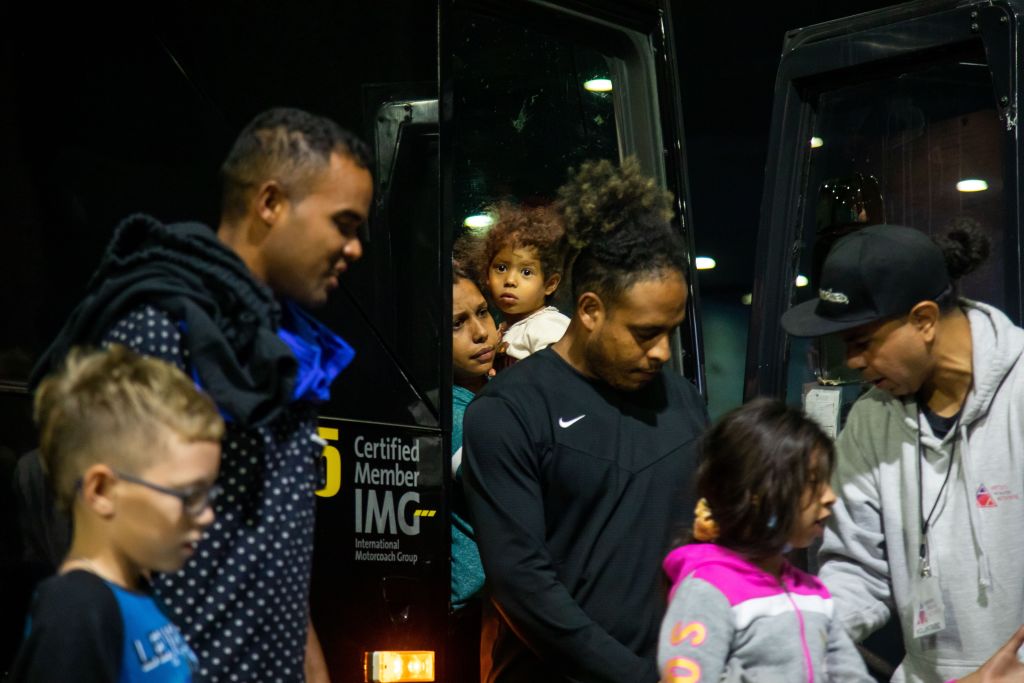 Filling in for injured Martin Prado, Chris Young hit his first homer with the Yankees — he was cut by the Mets on Aug. 9 — to tie it at 4 in the fourth. Young added an RBI double in the eighth and finished a triple shy of the cycle.

"We just know if we hold the game the way it is our guys could come back," said Dellin Betances, who pitched 1 1-3 scoreless innings. "It was a great win."

With a full moon peeking through the clouds in center field, the Yankees closed the gap to 4-3 in the third with the help of catcher Ryan Hanigan's errant throw on ball four.

Young, who singled, was running on a full-count pitch to Jacoby Ellsbury. Hanigan's throw on ball four went into center field, allowing Young to advance to third on the error. Ellsbury stole second and, one out later, McCann lined a two-run single to left field.

"I thought it was a close pitch so I thought there was a chance we're going to get the call, so that's why I just came up throwing," Hanigan said.

McCann was hit by a pitch from Odorizzi (10-12) to start the fifth and scored when Wil Myers had trouble with Teixeira's liner into the right-field corner. Teixeira raced into third standing up with his first triple since July 6, 2012, at Boston.

"It shows the character of the guys in that room, that they're going to keep fighting," Yankees manager Joe Girardi said.

That was the end of the night for Odorizzi, charged with six runs and five hits in 4 1-3 innings.