According to the governor, the 17-year-old is from the Bronx, and he was pronounced dead at Montefiore Hospital earlier this week.

"This vaping is a public health crisis," Cuomo said. "It is affecting our young people. It has been marketed to young people. The federal government should act."

According to the New York Post, New York health officials believe the teen was was sickened by vaping cartridges containing THC, the active ingredient in marijuana. Last month the state's Department of Health reported traces of vitamin E acetate, a thickening agent that is dangerous for consumption, in many THC cartridges from patients who have fallen ill in the state recently.

The death comes as health officials across the country urge smokers to put down e-cigarettes and vaporized products containing THC.

As of Oct. 1, the CDC reported that more than 1,000 people in 48 states had gotten sick from vaping. At that time, the CDC also confirmed 18 vaping-related deaths, including in New Jersey and Connecticut. 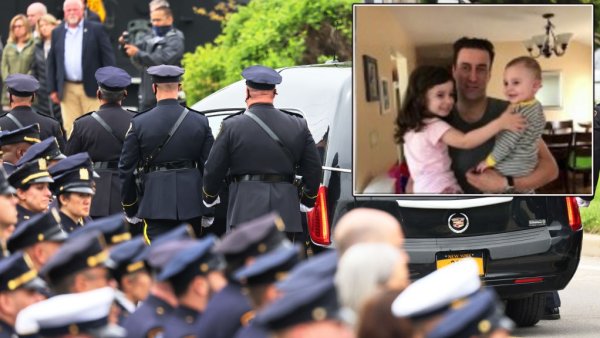 The CDC says that many of the patients have used THC vaping products and that national and regional findings suggest that products with the compound play a role in the outbreak.

News 4 has reached out to the New York Department of Health and Montefiore Hospital seeking additional information.