The bill's sponsor and other supporters — including unions representing nurses and other health care workers — said the pandemic has revealed the cycle of understaffing, overwhelmed workers and burnout at nursing homes

Nursing homes in New York will have to provide a minimum level of staffing under a new bill that the Democratic-led Legislature planned to pass Tuesday.

New York will require nursing homes to provide a daily average of 3.5 hours of nursing care per resident, and post information about nursing staffing levels. The bill passed the Assembly on Tuesday and then headed for debate in the Senate.

Bill sponsor and Assemblymember Aileen Gunther said Tuesday that she didn’t have an estimate of how many of more than 600 nursing homes in New York fail to reach that benchmark now. The original bill called for 4.1 hours per resident. 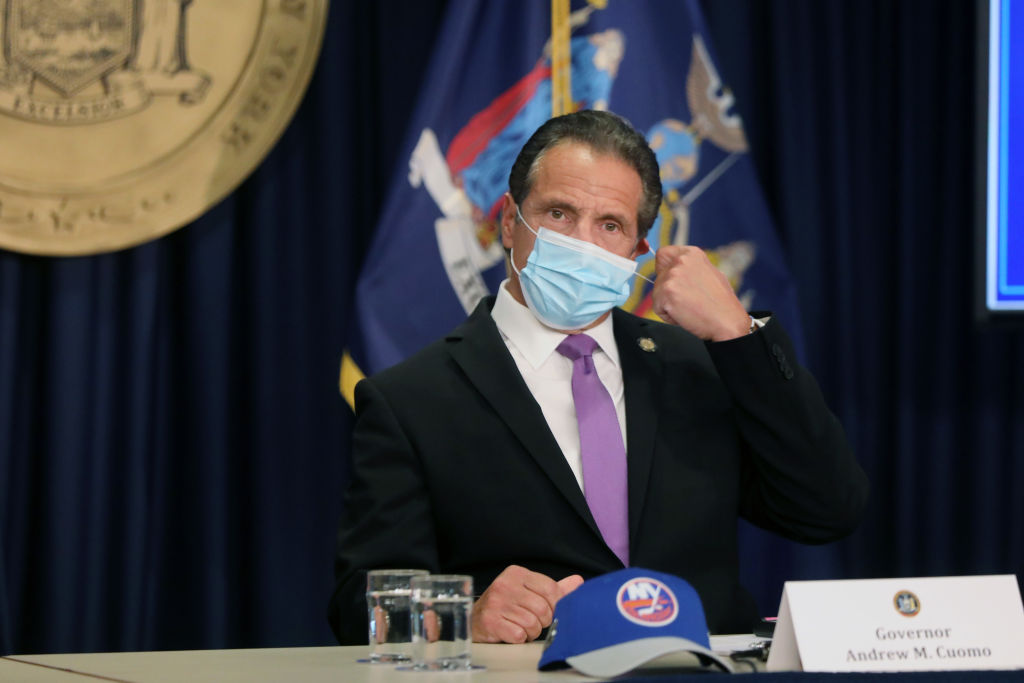 But Gunther called the bill an important first step to getting a handle on the extent of understaffing at New York’s nursing homes, which have recorded 13,800 deaths of residents with COVID-19 amid the ongoing pandemic.

Gunther and other supporters — including unions representing nurses and other health care workers — said that the pandemic has revealed the cycle of understaffing, overwhelmed workers and burnout at nursing homes in the state.

“I can tell you that by addressing these issues that we’ll see a lot less burnout,” Gunther, a Democrat, said.

It was unclear whether Gov. Andrew Cuomo will sign the bill, which would become law without his action after landing on his desk for 10 days. The governor had promised in 2018 to pass safe staffing levels through regulation, but he has yet to do so.

The state health department would be tasked with drawing up penalties, which could be higher or level depending on whether the nursing home has faced repeated violations, whether there is an ongoing state emergency and whether there is a local nurse labor shortage.

After having been closed off to the public for much of the past 11 months, nursing homes in New York will once again be able to welcome visitors for residents starting on Feb. 26, unless they are located in a county where COVID cases are still high. NBC New York's Checkey Beckford reports.

Assemblymember Josh Jensen, who previously worked at a nursing home, argued that nursing homes need flexibility and not governmental mandates. He said a bigger issue is years of cuts to Medicaid reimbursement for nursing homes in New York.

“This is going to dramatically increase costs for nursing homes without any guarantee that it will improve clinical outcomes,” Jensen, a Republican said.

Jensen and other critics urged lawmakers to instead wait to see if staffing levels improve in light of new state rules to require require nursing homes to spend at least 70% of their revenue on direct patient care, including 40% on staffers who work directly with residents.

Lawmakers also planned Tuesday to pass bills to require every hospital to establish a staffing committee of administrators and nurses and other hospital workers who would draw up public, annual staffing plans. Those plans could include specific ratios for how many patients can be assigned to each nurse and the number of support staff in each unit.