New York’s proposed regulations, which have been anxiously awaited by industrial hemp farmers, processors and businesses across the state, require laboratory testing and labeling to ensure consumers are getting what they pay for, without harmful contaminants

The state Department of Health proposed the regulations in accordance with legislation passed earlier this year establishing a Cannabinoid Hemp Program. There are federal regulations for growing hemp but not for processing cannabinoid products. New York’s proposed regulations require laboratory testing and labeling to ensure consumers are getting what they pay for, without harmful contaminants.

“These regulations are the next step toward regulating the growing hemp industry in New York in a way that protects consumers and helps ensure the industry’s long-term viability,” Cuomo said in a statement announcing the proposal. 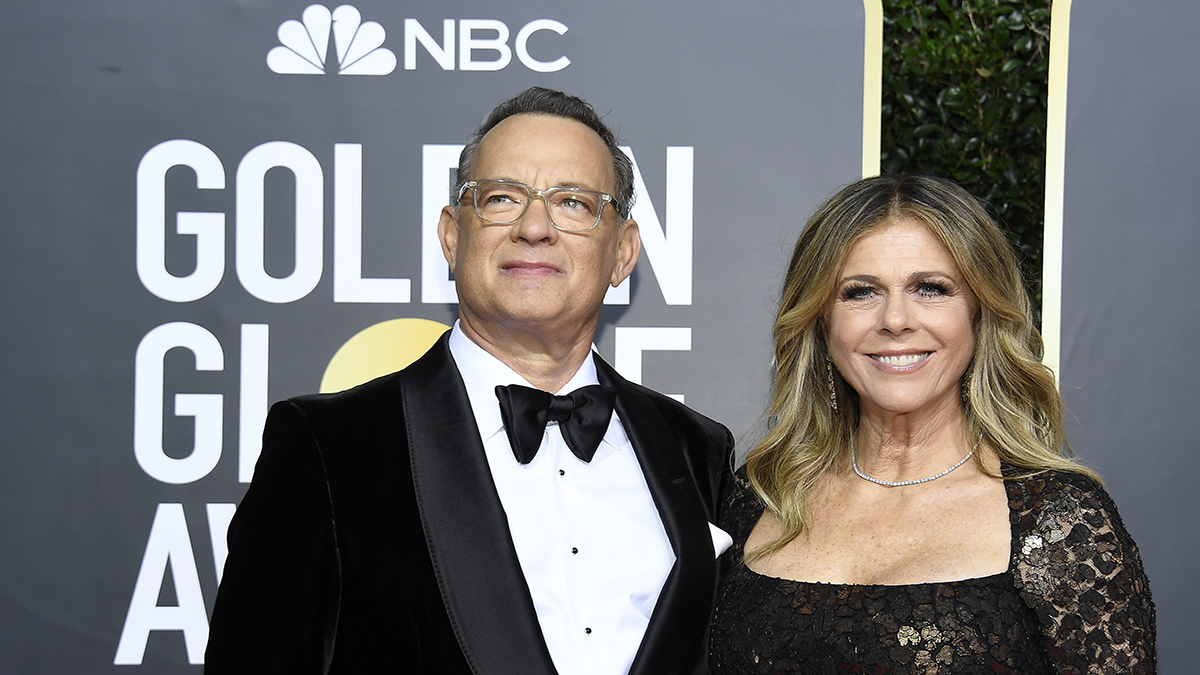 The regulations have been anxiously awaited by industrial hemp farmers and processors across the state, as well as hundreds of businesses that make consumer products from CBD, or cannabidiol, extracted from hemp. At media events around the state last month, industry leaders urged Cuomo to issue rules before the temporary state program they’ve been operating under expires at the end of October.

An industrial hemp pilot program was launched in New York in 2015 in hopes of spurring economic development and providing farmers with a lucrative new crop. There are now about 700 hemp growers and 100 manufacturers of hemp products across the state.

In addition to setting quality standards, the regulations create a system for allowing hemp-derived cannabinoids to be used in certain foods, beverages, topicals and dietary supplements. Processors are prohibited from making claims suggesting the products will treat or prevent disease.

The regulations are subject to a 60-day public comment period.