The head of New York's National Rifle Association affiliate said Monday that a gun control deal between Gov. Andrew Cuomo and Republicans in the state Senate does little, and possibly nothing, to lift restrictions on ammunition sales.

Tom King, president of New York State Rifle and Pistol Association, said his understanding was that the memo signed Friday by a top Cuomo aide and Republican Senate Majority Leader John Flanagan would roll back some gun controls enacted after the 2012 Connecticut school massacre. The deal was expected to lift the prohibition on direct Internet ammunition sales to New Yorkers and eliminate a database of ammunition buyers required by the two-year-old law, King said, but Cuomo's subsequent comments show that's not the case.

Cuomo's office said Saturday that the database will be created when technically feasible and that the prohibition on Internet sales will remain in place until the database is established. New Yorkers can still buy bullets online but the law says they have to go through a dealer licensed in New York and pick up the ammo in person. 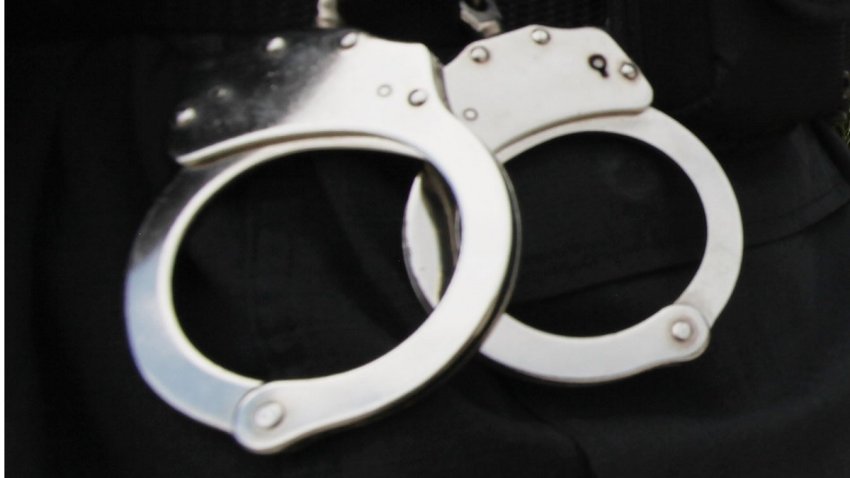 "It's obvious when the facts came to light it wasn't nearly as much as we were looking for. In fact, according to the governor ... there's nothing there," King said. "Somebody either got out-negotiated or they're just afraid of the governor."

The memorandum of understanding signed by Flanagan and Director of State Operations James Malatras acknowledges technology now is inadequate to establish the intended database.

However, it also says no state money will be spent on it until the two of them approve the plan. That stipulation has upset Democratic lawmakers — many of whom are suspicious of Cuomo's liberal bona fides — who question whether the memo is even enforceable or just politics. The leader of the Democrat-controlled Assembly, Carl Heastie, didn't sign it and said the law should be implemented as intended.

"The idea that the governor and one house of the Legislature can agree to effectively repeal a state law is clearly unconstitutional," said Sen. Michael Gianaris, D-Queens. Gianaris said the Senate's Democratic minority is in talks with the Assembly's Democratic leaders about their further response to the memo — which he said could include legal action. "This cannot be allowed to stand," Gianaris said.

Republican Assemblyman Bill Nojay said that with their agreement, Cuomo and Flanagan have managed to anger both supporters and opponents of the 2013 gun law. Flanagan was elected majority leader earlier this year despite concerns raised by some upstate conservatives that the Long Island senator's earlier support of the legislation, called the Safe Act, made him too liberal.

Nojay said it appears that the effect of the deal was always intended to be more political than practical.

"All this does is state something that we've known to be true for the last two years, which is that they don't have the technology to do the database," he said. "I think this is political cover for upstate senators who voted for John Flanagan ... They have a lot of unhappy constituents who are asking why they supported someone who voted for the Safe Act.

"It's no secret that there are efforts to find primary opponents to run against those upstate Republicans who voted for him."

In December 2013, U.S. District Judge William Skretny upheld most of New York's gun law, which was enacted one month after the massacre of 20 children and six educators in Newtown, Connecticut. He rejected arguments that bans on large-capacity magazines and sales of certain semi-automatic weapons violate Second Amendment rights. He upheld the requirement for ammunition sales in person but struck down as "arbitrary" a provision to limit loading legal 10-bullet magazines with only seven bullets.

King's association, sportsmen's groups, firearms businesses and gun owners filed the lawsuit. They argued that the new statute was unconstitutional, because it prohibits citizens from keeping commonly used firearms for home defense and other lawful purposes.

Their appeal of Skretny's ruling was argued in December at the Second Circuit U.S. Court of Appeals. A decision is expected any time.