The denials of Title V air permits for NRG Energy’s Astoria Replacement Project in Queens and the Danskammer Energy Center in the town of Newburgh were announced separately by Basil Seggos, commissioner of the state Department of Environmental Conservation. 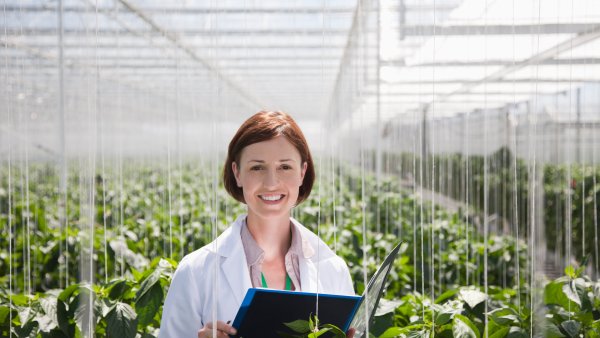 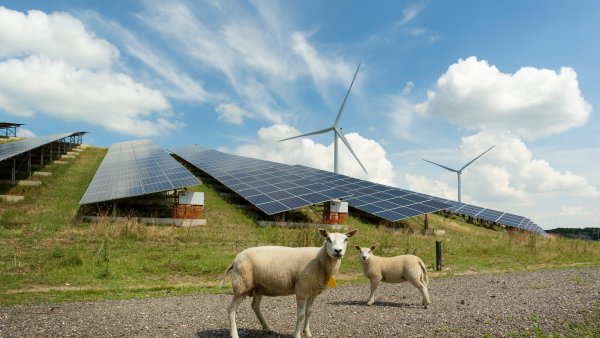 ‘No Single Company Can Address the Climate Crisis Alone': Business Leaders on Why Co-Operation Is So Important

“Both would be inconsistent with New York’s nation-leading climate law, and are not justified or needed for grid reliability. We must shift to a renewable future,” Seggos tweeted.

NRG had proposed replacing an oil-burning power plant with cleaner-burning natural gas plant. The company said that it was reviewing the state's decision, and that the project would have provided immediate reductions in greenhouse gas emissions.

“New Yorkers deserve both cleaner air and reliable energy to ensure the lights stay on for our small businesses, homes, schools and hospitals when they need it most,” NRG Energy Vice President of Development Tom Atkins said in a prepared statement. “That’s what this project would have delivered.”

He said the current Astoria plant will continue to operate.

Solar farms are key to the future of green energy, but they come with a problem — how to build solar farms without doing more environmental harm. But fourteen miles of sustainable highway in west Georgia is proving that roadside solar on the interstate system makes good environmental and financial sense. NBCLX storyteller Chase Cain reports from Georgia.

“This is a major victory both for the Hudson Valley and New York state,” Sullivan said.