About 20 Percent of NY Students Refused to Take Spring Tests

About 20 percent of New York's third- through eighth-graders refused to take the statewide English and math tests given in the spring, the state's education chief said, acknowledging the opt-outs affected assessment data released Wednesday, which otherwise showed a slight uptick in overall student achievement.

About 900,000 students sat for the Common Core-aligned tests in April, while 200,000 opted out as part of a protest movement against what's seen in New York and other states as an overreliance on testing in measuring student and teacher performance.

About 5 percent of students opted out of last year's tests.

"There is no question that when you have approximately 20 percent of the students not test ... the results would have variance based on that," Education Commissioner MaryEllen Elia said on a conference call with reporters, adding that students who sat out of testing had more often than not scored poorly in previous years.

But she said the data collected from those who did test provides useful feedback for parents, teachers and superintendents as the state continues to implement the Common Core learning standards that have been adopted by most states. Meant to improve college readiness, the standards spell out what reading and language arts skills students in each grade should master and are designed to develop critical thinking skills.

"If you want to have a plan on how to get better, it's important to have the data at your fingertips so you can develop that plan and move forward," Elia said.

The head of the state's largest teachers union, though, said the results "tell us virtually nothing meaningful about students or their teachers." 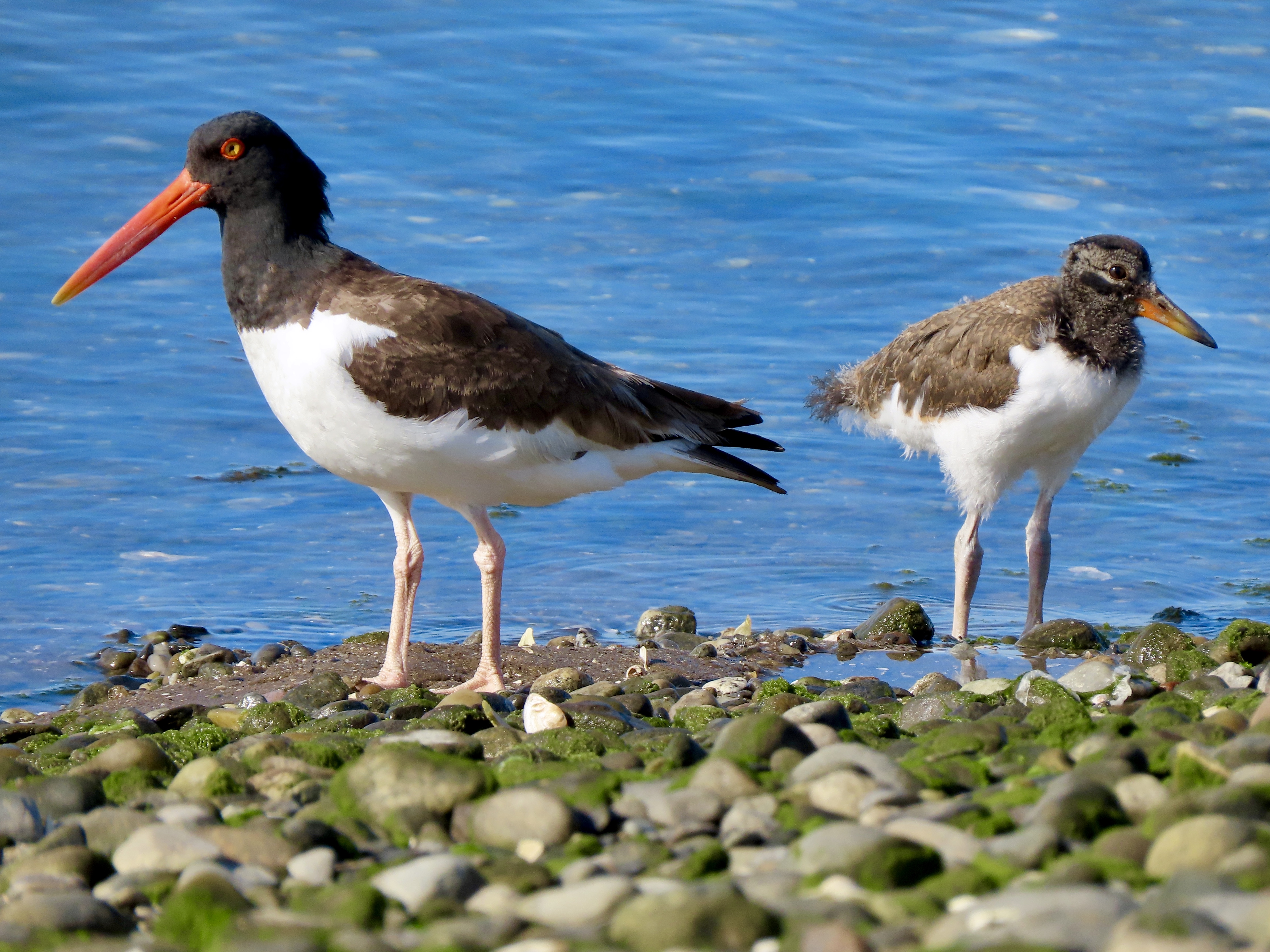 "Student test scores based on poorly written, developmentally inappropriate Pearson tests, in a year in which record numbers of parents repudiated the state's standardized testing program by 'opting out,' aren't worth the paper they are printed on," New York State United Teachers President Karen Magee said in a statement.

The state last month announced that Minnesota-based Questar Assessment would take over development of the tests, replacing Pearson, whose contract ends in December.

New York State Council of School Superintendents Deputy Director Robert Lowry said opt-outs could be reduced with the development "of tests that educators and parents see as producing real value toward advancing learning by their students.'

The 2015 results showed that, overall, students have made bigger gains in math than English language arts in the three years that the tests have been aligned to the Common Core, but the majority of students still are not considered proficient in either subject.

Despite across-the-board gains by black and Hispanic students, the persistent achievement gap between minority and white peers remained, as did the performance gap between students in poorer and wealthier districts.

New York City's nearly 400,000 test-takers showed the most progress of any of the Big 5 urban school districts, nearly matching the statewide percentage of students proficient in English and coming within 3 percentage points of the statewide math proficiency rate, at 35.2 percent.

"We are very proud of the success but it is a beginning," de Blasio said at a news conference at a Manhattan school. "We are changing the status quo in education, and this has been done school by school, classroom by classroom, teacher by teacher. And the work will only intensify in the months and years ahead."