One of the most prominent figures in New York City's public relations scene who helped shape the image of the rich and famous, including the Yankees to Donald Trump, has died.

Howard Rubenstein was 88 years old when he passed away Tuesday, his family announced. A cause of death was not released but his son, Steven Rubenstein, said the head of the city's most renowned public relations firm died peacefully at home.

"My father loved his family, his work, this agency, our city, and of course, the New York Yankees. While I loved so much about him, what made him truly special was how he embraced the world with vigor, confidence, and optimism for what lay ahead," Steven Rubenstein said in a statement to staff.

Born in Bensonhurst, Brooklyn, Rubenstein founded his firm in 1954 and began working at his mother’s kitchen table after dropping out of Harvard Law School.

One of the most memorable and well-known stunts of Rubenstein's career was when he arranged for a giant, inflatable King Kong to sit on top of the Empire State Building for the movie's 50th anniversary in 1983. 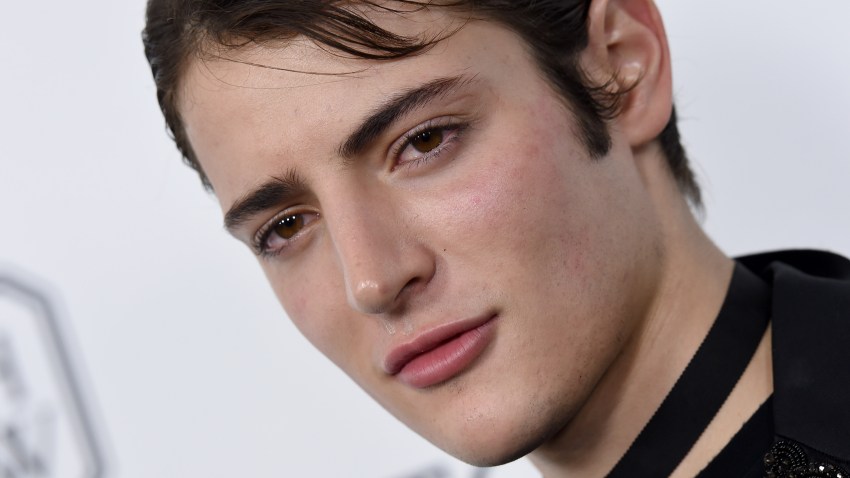 In addition to PR stunts, Rubenstein was more importantly a businessman who counseled political leaders, businesses and civic institutions.

Rubenstein was credited with helping New York City Mayor David Dinkins with his image in 1990. At the same time, Rubenstein was involved in Donald and Ivana Trump's breakup and assisted the current president in minimizing damage.