A body found in a Kentucky lake has been identified as that of a 21-year-old New York City man.

News outlets report that the body of Andrew Ku of New York City was found Sunday afternoon in the Marsh Branch of Laurel River Lake. Kentucky State Police say the body was discovered by someone who was fishing.

In 2012, another person, Clarence Holmes, disappeared in the same area of the lake and is still missing. Investigators do not believe the two incidents are related. 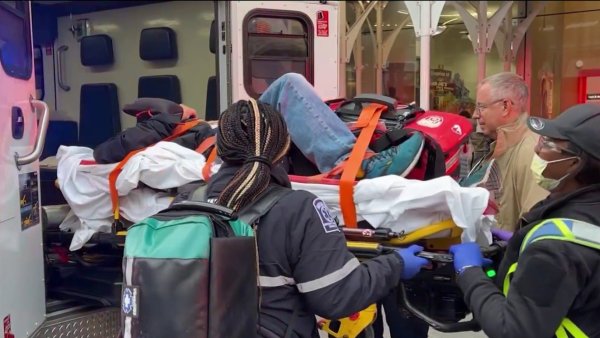 It's not clear what Ku was doing in the area.