A New York City EMT says he became a victim of anti-Jewish violence while on vacation with his family.

The Las Vegas strip was supposed to offer a getaway full of fun and action for Paul Lebowitz, who was visiting the destination from Staten Island with his wife and adult son. Instead, it brought a harrowing and violent experience that has caused him to "lose faith" in police and government agencies, he said.

On Monday, the three stopped for a coffee by the MGM Casino, and encountered another family who sparked up a conversation. The other man, who identified himself as Sam, according to Lebowitz, said he was from Palestine. 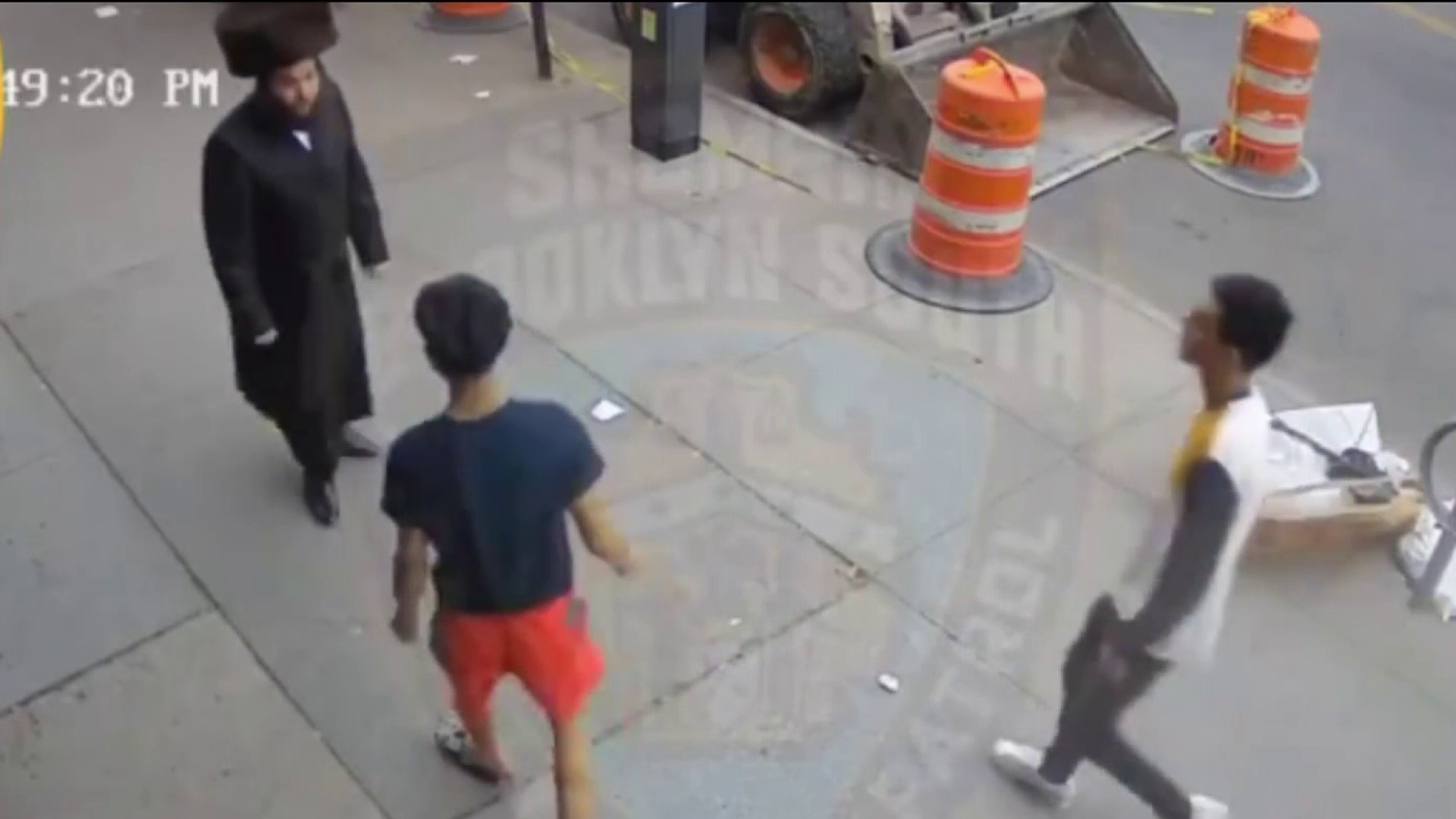 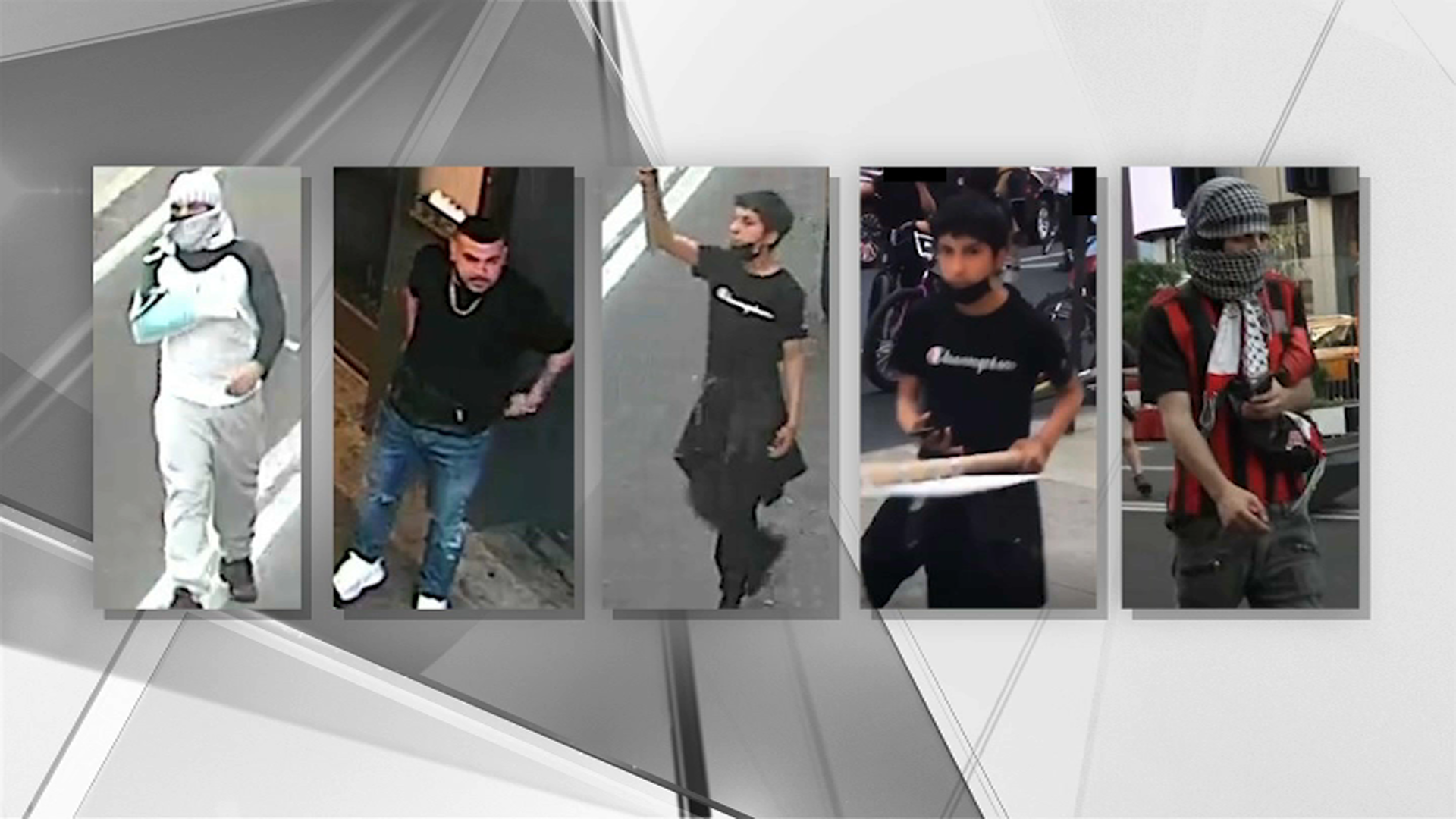 "I said, turns out I'm from Palestine also. And we were having an amicable, disagreeing conversation," Lebowitz told NBC New York. But that conversation, he said, quickly got heated.

"I said, 'Let me tell you something — you can Google it yourself, Jews have been around for 5,000 years,'" Lebowitz said.

That's when the banter turned violent.

"He screams out 'baby killers,' then he pushes his hand into my face, pushing me backwards," Lebowitz recalled. "I fell flat on my head, back part of my head. What a smack on the floor."

Pictures provided by Lebowitz show the aftermath, showing the injury to the back of his head and his elbow. Lebowitz said he suffered a concussion.

"Being a New York City paramedic, I know a hit like that, I can have a bleed inside my brain and I could die," he said.

Lebowitz said he screamed for others to call 911, and he called himself. He said that he and his family tried to follow the attacker and his family to get help from police, even flagging down an officer themselves.

The Las Vegas Police Department would only confirm that it is investigating the situation and looking into surveillance video. Lebowitz is speaking out now about his ordeal, in order to shed light on a problem happening both in the city, and around the world.

"I lost my faith in the fact that, you can have a Jewish hate crime, and it's treated just like a typical assault," he said.