New York's inspector general on Tuesday criticized a state Board of Elections spokesman for releasing an investigative report about New York City Mayor Bill de Blasio to a newspaper.

De Blasio has denied any wrongdoing, saying he and others followed the law and his team has been unfairly singled out for a common practice under the state's complex campaign finance laws.

Inspector General Catherine Leahy Scott reported Tuesday that John Conklin, elections board director of public information, acknowledged giving the investigative documents to the New York Daily News in April even though they were labeled "privileged and confidential."

Thomas Connolly, the board's deputy director of communications, said Tuesday the commissioners are reviewing the inspector general's report and recommendations.

Conklin, director of public information since 2009, testified that "he did not seek approval or advice from anyone else at the Board of Elections before sending the Enforcement Division documents," the inspector general's report said. He also said it was uncertain whether that was prohibited, and that there's no board rule or regulation defining confidentiality.

The board has two Republican and two Democratic commissioners and key staff from both parties. Conklin is Republican. 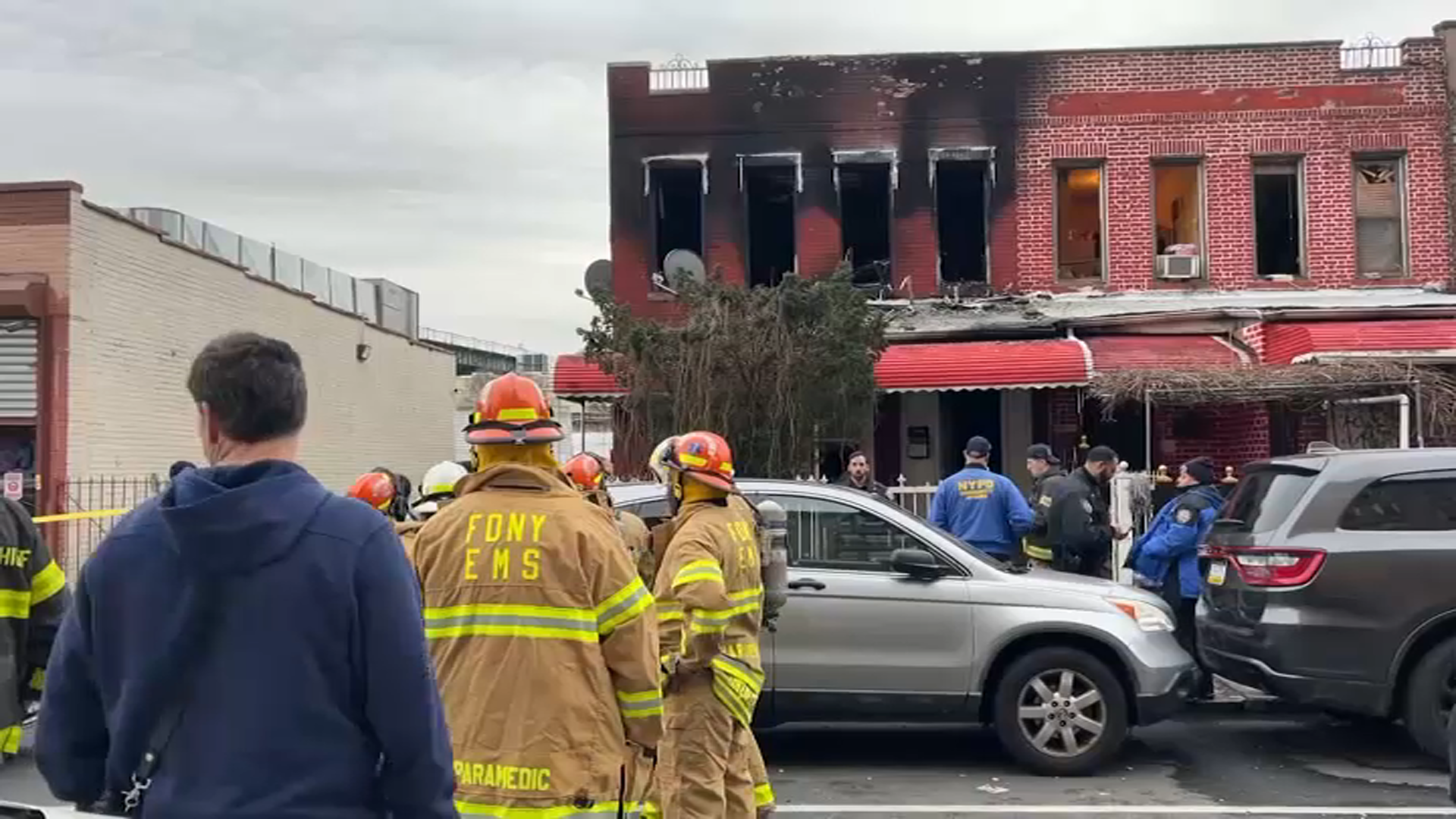 Risa Sugarman, the board's enforcement counsel, said she requested the inspector general's investigation following the leak of the confidential document prepared by her division. "Allegations were made primarily by the New York City mayor that I leaked the report due to political motivations. Now that we know the facts, I hope the mayor will apologize for maligning my integrity and professionalism," she said.

Sugarman, like Scott, is an appointee of Democratic Gov. Andrew Cuomo, who frequently has been at odds with fellow Democrat de Blasio.

De Blasio's attorney, Laurence Laufer, said the report confirms that Sugarman's office "failed to secure the confidentiality of the memo, and raises serious questions about the Board of Election's management and policies. If anyone should apologize, it is surely the BOE," he said.

Scott said the board needs better rules for the enforcement division created two years ago and that her report was being forwarded to the state ethics commission and Manhattan district attorney "for whatever action" either deems appropriate.