Authorities say that 20 alleged members of a branch of the Crips street gang were arrested Thursday in Brooklyn on a bevy of charges including racketeering and murder conspiracy.

Members of the Outlaw Gangster Crips also face drug, weapons and fraud charges after a 75-count indictment unsealed Thursday, U.S. Attorneys say. Authorities arrested several suspects during a raid in East Flatbush, while others were arrested out of state.

The group is accused of a series of crimes in Brooklyn, as well as ones in Norwich, Connecticut, and Martinsburg, West Virginia.

"With this indictment, we are returning the streets of East Flatbush to the people of East Flatbush -- who should not have to live in the midst of gun violence, murder plots, and drug dealing," said Brooklyn District Attorney Ken Thompson.

Authorities say that between October 2013 and July 2014, the alleged gang members carried out a series of crimes, including drug dealing, violent robberies, assaults and gang shootouts. Members of the gang also orchestrated at least two shootings, including one inside a deli on Nostrand Avenue.

In another instance, they beat and stabbed a man for playing music by New York City-born rapper Bobby Shmurda, who has been accused of leading a rival gang in Brooklyn.

In another episode, authorities say, members of the gang conspired to rob a check-cashing store by cutting a hole in the ceiling from an apartment above, then dropping down during business hours and forcing employees to open the safe. That plot was thwarted by an employee who noticed damage to the ceiling.

Several weapons and drugs were also seized during the raid near Linden Boulevard and New York Avenue, police say.

It's the second time that federal agents and police have rounded up alleged gang members this week. On Tuesday, 12 alleged members of the Van Dyke Money Gang were named in a federal indictment charging them with stealing money orders from the mail, changing the amounts payable and cashing them, costing banks along the East Coast more than $1 million.

Josh Seaton sprang into action when he saw a woman choking on her food in the restaurant where he works as a server. WRCB’s Kelly McCarthy reports. 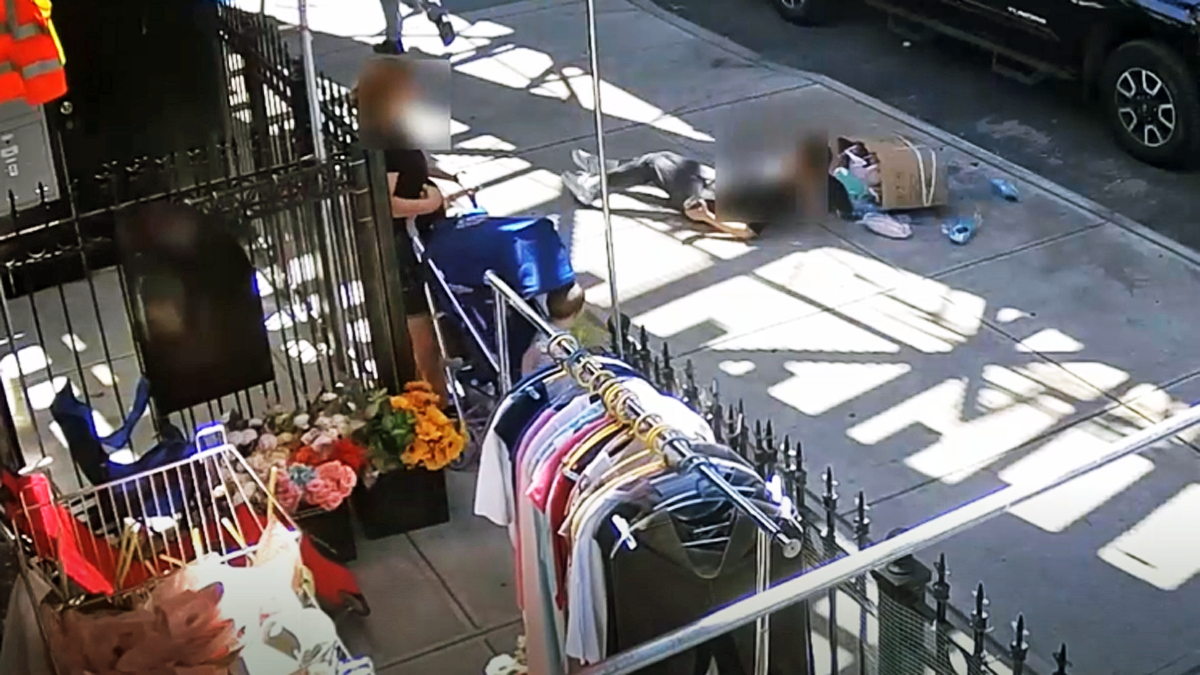 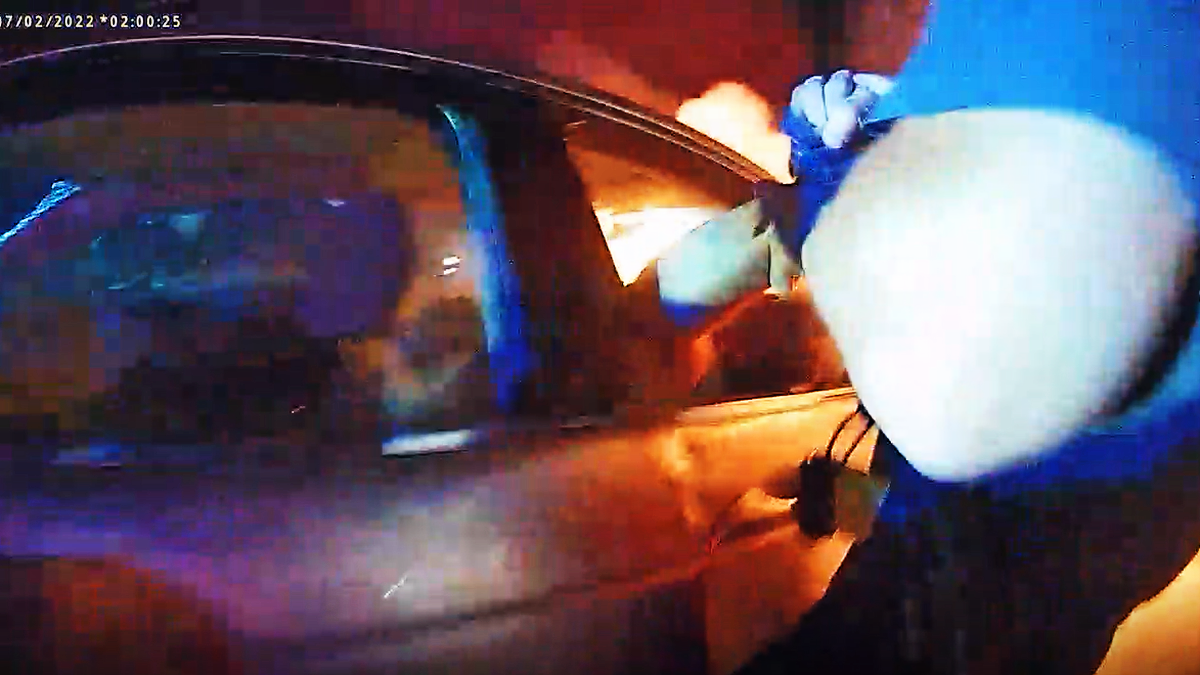 The NYPD, FBI, ATF and U.S. Marshals Fugitive Task Force all contributed to the investigation.