Verizon FiOS Not Installing High-Speed Internet for 25 Percent of NYers Who Want It: Audit

A city audit has found that over a quarter of New Yorkers who ask for high-speed Internet from Verizon FiOS didn't get it, and officials are vowing to hold the company accountable.

Verizon failed to honor a 2008 contract it signed with the city promising high speeds to anyone who asked within a year, according to Maya Wiley, counsel to the mayor.

Wiley said the city gave the company some room to comply. Now, Wiley said, "our job is to hold Verizon's feet to the fire."

Author and researcher Patty Lakin is one of the New Yorkers who tried to sign up for high-speed service. When she heard Verizon was offering super high-speed fiber lines, she called to sign up but couldn't get service.

"I got a recorded announcement that said the voicemail is full and you will now be disconnected," she said.

Verizon is disputing the city's audit. Spokesman John Bonomo said the company has already installed 15,000 miles of fiber, is knocking on doors every day and that the city underestimated its task. 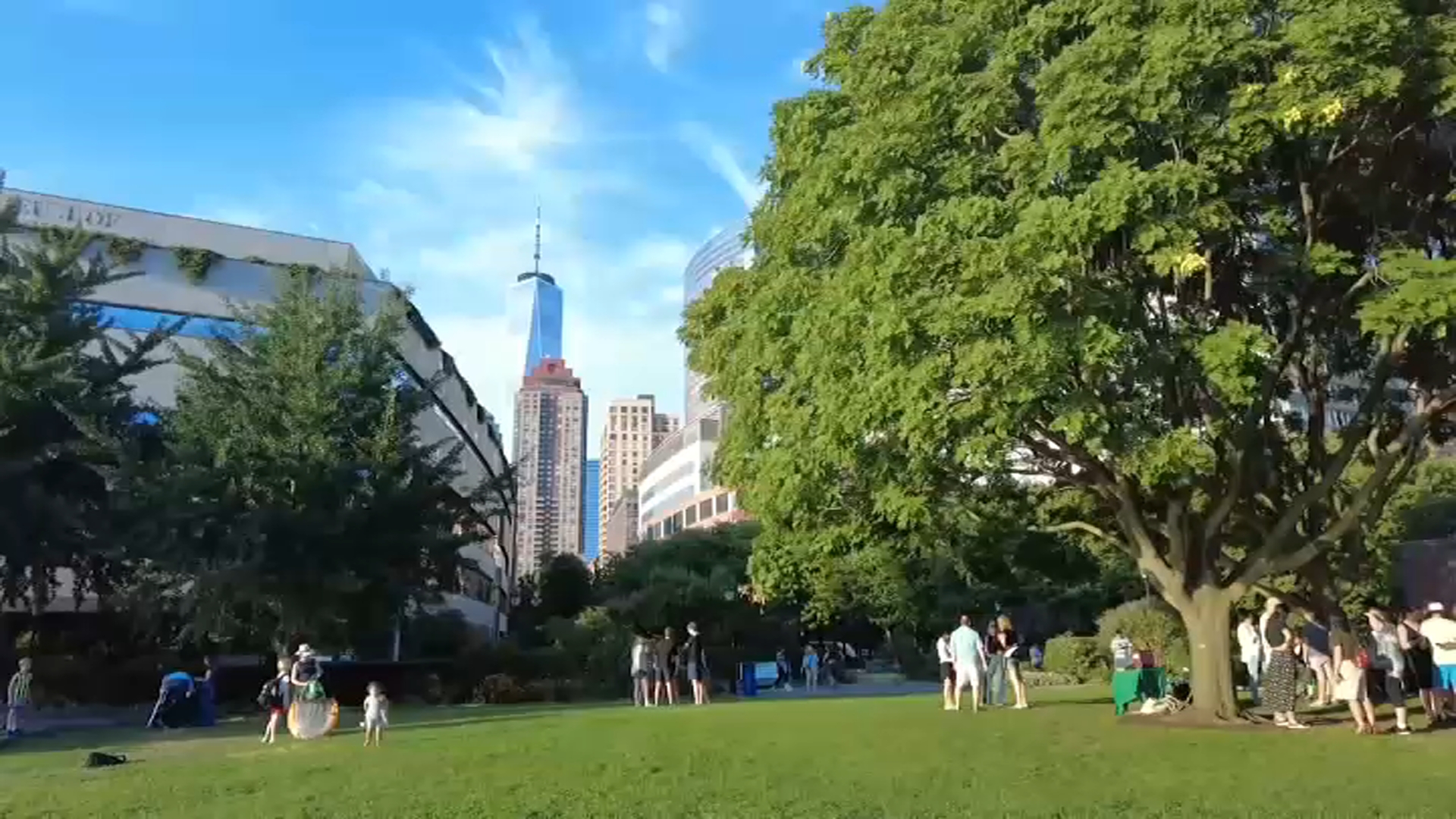 "We do have a challenge to get it out of the streets, out of the backyard and into the building, and frankly once it's in a building, to get it upstairs, to a 10th or 20th or 50th floor," he said.

In various brownstones, it's difficult to get landlords to allow them access to backyards, he added.

Lakin was sympathetic, so she went door to door on West 77th Street and lined up neighbors who were sick of spotty, slow Internet.

"If I want to pay the extra for high speed, I should be able to have it," said Lakin, who determined her block was "completely eligible" for high-speed fiber installation by Verizon.

Bonomo said the contract with the city is for television service, and has nothing to do with broadband expansion or availability.

"As a business decision, do we want to expand broadband and make better use of our state of the art fiber network? Of course. But it is not an obligation of the television franchise," he said.

The government watchddog group Common Cause will be hosting a public forum on the issue next week. The city says it's also considering a lawsuit.