An unnamed coalition, including doctors of different faiths who deliver babies and work with women after abortions, said its opposition to the governor's bill is based on medical experience, not their religious beliefs

The group's press conference was the first effort outside the state Conservative Party, the Republican Party and the Catholic Conference to oppose Cuomo's proposed Women's Reproductive Health Act.

Cuomo has not released specifics of the bill, but says he seeks to protect abortion rights in New York not expand them, despite claims by conservatives and some religious groups. His proposal comes as abortion rights advocates fear the landmark Roe v. Wade decision in 1973 that legalized abortion could be overturned by the U.S. Supreme Court.

The unnamed coalition, including doctors of different faiths who deliver babies and work with women after abortions, said its opposition to the governor's bill is based on medical experience, not their religious beliefs.

They said late-term abortions, which they defined as after 24 weeks, aren't intended to protect the health of a woman, as the bill's name implies. A fetus at 24 weeks is likely to survive outside the womb and a late-term abortion they say poses more complications for the woman, said Dr. Anne Nolte of The National Gianna Center for Women's Health and Fertility in New York City.

The doctors said most studies are skewed to support an abortion-rights position and fail to consider lower level but chronic stress, anguish and depression suffered by many women who undergo abortions. They said the studies provide a slanted public view of the abortion debate that goes beyond religious beliefs.

"My profession is steeped in political correctness," said Dr. Miriam Grossman, a psychiatrist who treats children and adults. "Abortion has inflicted long-lasting emotional harm on a large number of women and men."

Sometimes the stress comes months or years later when passing a maternity store, or at a friend's baby shower, or on the date of the abortion, the group maintained.

Cuomo made his proposal a major part of his State of the State speech in January, combining it with a women's rights agenda for the workplace and in the face of domestic violence. He repeated his support for greater abortion protections three times, shouting and pointing his finger to the cheering audience: "Because it's her body, it's her choice!" 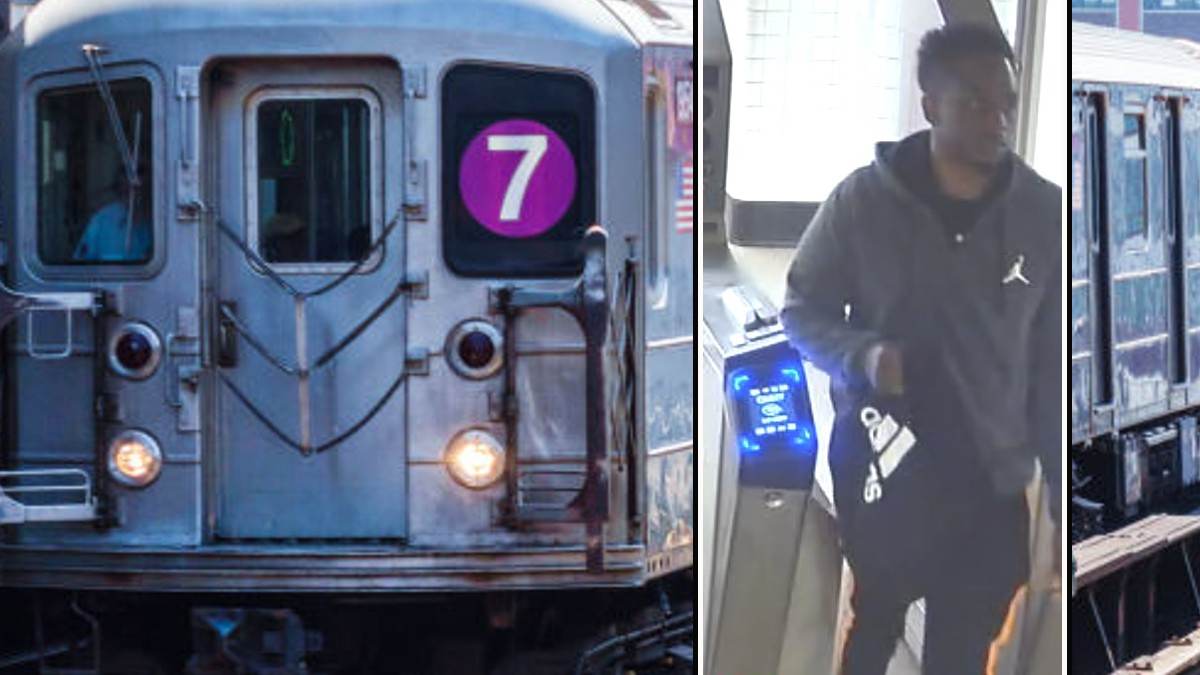 Democratic Sen. Andrea Stewart-Cousins is sponsoring a bill that most opponents see as the basis of Cuomo's proposal. But her spokesman, Mike Murphy, said the bill simply makes sure state law conforms to current federal law and treats "abortion as an issue of public health and medical practice rather than as a potential crime."

A Cuomo spokesman said in a more recent opinion piece for newspapers that the proposal would codify the federal law, not expand late-term abortions. Cuomo spokesmen said Wednesday that much of the criticism from the coalition doesn't address parts of Cuomo's bill.

Cuomo counsel Mylan Denerstein said the measure will not allow so-called "partial birth" abortions, the late-term abortions that are banned by federal law unless the mother's life is in danger. The bill also wouldn't force doctors or hospitals to perform abortions over their religious convictions.

"The statements made by the opposition are outrageous and disingenuous," Denerstein has said. "The governor's position is to purely codify existing federal law. To be clear, there would be no change whatsoever in law and practice now existing in the state of New York ... there is no editorial comment, no expansion, no radicalization and no interpretation."