Don't go to Times Square for the New Year's Eve ball drop this year -- there's a pandemic, there are rules about crowds, and it's supposed to rain anyway.

But on the off chance you have some essential reason to be in the area, beware of extensive street and subway access closures.

"Don't come. Do not come to the area," NYPD Chief of Department Terence Monahan said at a Wednesday news conference on security preparations. "This year, don't even attempt to come down there to watch."

Monahan said officers would actively move anyone or any group that gathered on streets or street corners in an attempt to watch the ball drop.

Martine Materasso, chief of the Counterterrorism Bureau, said there were no known threats to Times Square or the celebration, but that the NYPD would have its usual heavy security posture.

Starting early the morning of Dec. 31, all streets from 42nd Street to 49th Street from Sixth Avenue to Eighth Avenue will be closed, according to the city's latest traffic update.

And as the NYPD tweeted Monday, "know that there will be no pedestrians or spectators allowed in Times Square this year."

There will also be a number of closures of subway entrances to keep crowds away as well, according to the MTA. 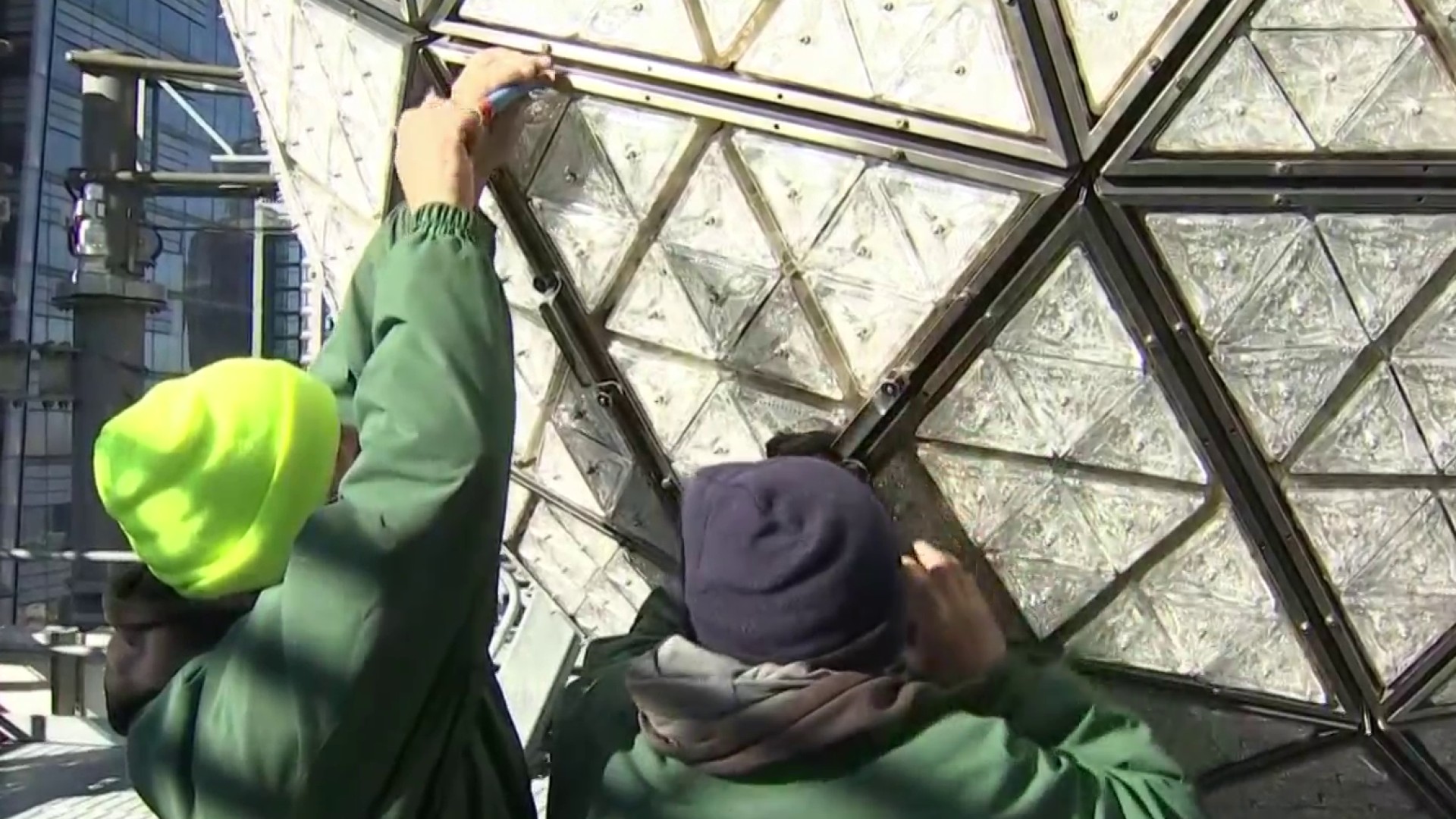 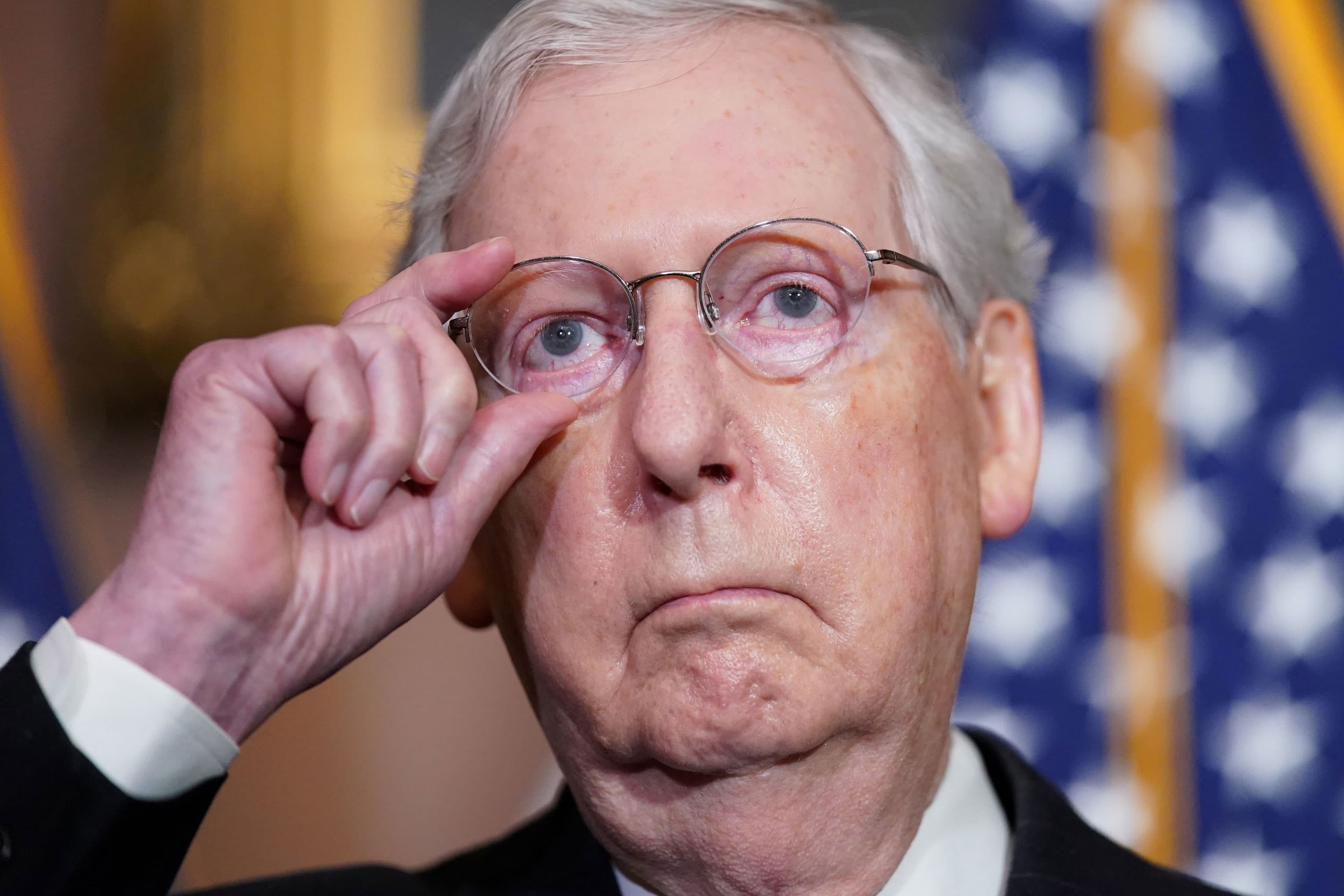 While there will be little in terms of crowds this year (a small group of frontline workers will be some of the only people allowed at the event), all the celebrations and festivities will broadcast live on TV and streaming online. And of course, more than a ton of confetti will still be dropped this year.