Last week, Margaret Garnett released a report from her post as head of the independent agency that acts as an inspector general, criticizing Mayor Bill de Blasio for alleged misuse of city resources by taking his police security detail with him at a cost of about $320,000 on trips across the country as the Democrat ran for president

Williams praised Garnett as “legendary” when she worked a dozen years as an assistant U.S. attorney in Manhattan, where she had stints as chief of Appeals and chief of the Violent and Organized Crime Unit. 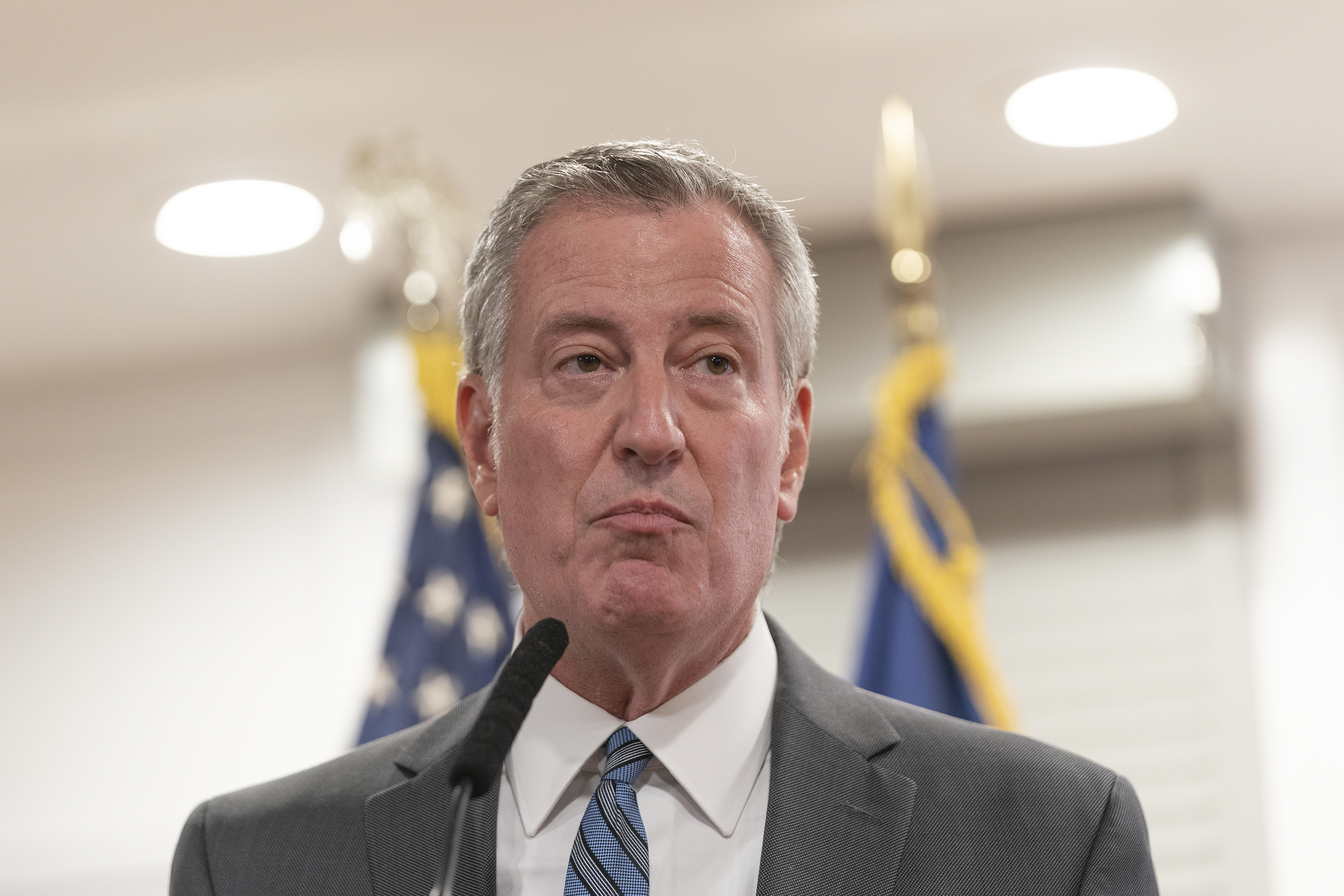 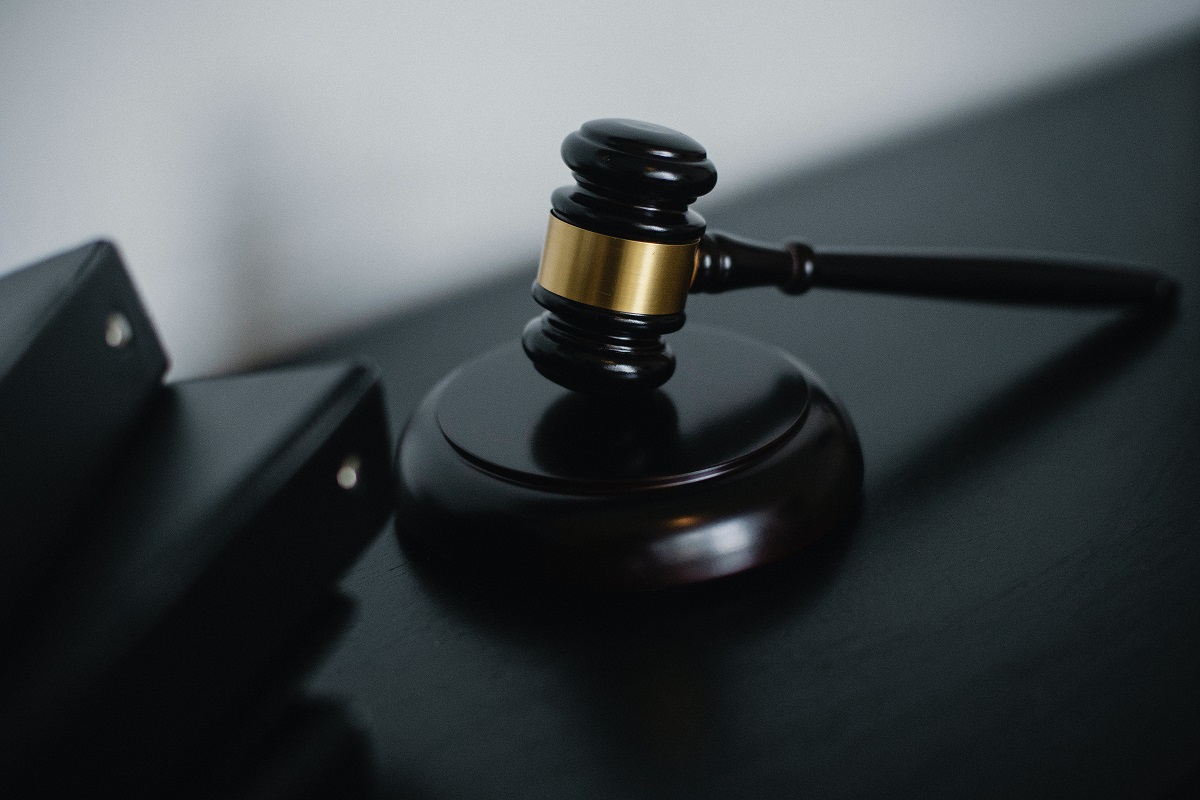 New Federal Prosecutors in NYC Confirmed By US Senate

Last week, Garnett released a report critical of the mayor from her post as head of the independent agency that acts as an inspector general.

The report said de Blasio misused city resources by taking his police security detail with him at a cost of about $320,000 on trips across the country as the Democrat ran for president. It also was critical of his security detail being used as a free taxi service for his adult son.

De Blasio said after the report was released that there were “many inconsistencies and inaccuracies” in it and said decisions to provide security during his presidential campaign and transportation for his family were made by police officials based on safety concerns.

In 2017, state and federal prosecutors announced that probes of de Blasio's fundraising would not result in criminal charges against him or others acting on his behalf. At the time, Manhattan District Attorney Cyrus Vance said the probe into allegations of election violations in state Senate races in 2014 had identified actions “contrary to the intent and spirit of the law.”

Then-Acting U.S. Attorney Joon H. Kim said Manhattan prosecutors conducted a “thorough investigation” into allegations of misconduct by and on behalf of de Blasio for his 2013 election campaign and the 2014 state Senate races. Prosecutors interviewed de Blasio during the probe.

Also Wednesday, Williams named Daniel M. Gitner as chief of the Criminal Division, saying Gitner had been “one of the best trial lawyers in America” since leaving the Manhattan federal prosecutor's office in 2005 after eight years as an assistant U.S. attorney, including a period leading the General Crimes Unit.