Christie has been rumored as a possible Republican candidate for governor

After six years fighting crime and sending some of the state's most well-known politicians to jail, New Jersey's corruption-fighting U.S. attorney announced Monday that he is stepping down.

Christopher Christie, 46, who took office in January 2002, said his resignation was effective Dec. 1.

An appointee of George W. Bush, Christie, a Republican, stood virtually no chance of keeping his job past Jan. 20, when Democrat Barack Obama is inaugurated as president.

Christie has hinted at run for New Jersey governor in 2009, but has not formally declared his candidacy for the Republican nomination. Many Republicans are hoping Christie decides to run.

His resignation comes during two of the biggest trials he has overseen.

A jury in Trenton was deliberating Monday in the corruption case against former state Sen. Wayne Bryant after an eight-week trial in which federal prosecutors exposed how Bryant and other powerful Democratic lawmakers personally controlled some $40 million in grants -- even though it looked like the grants were from the state Treasury Department. 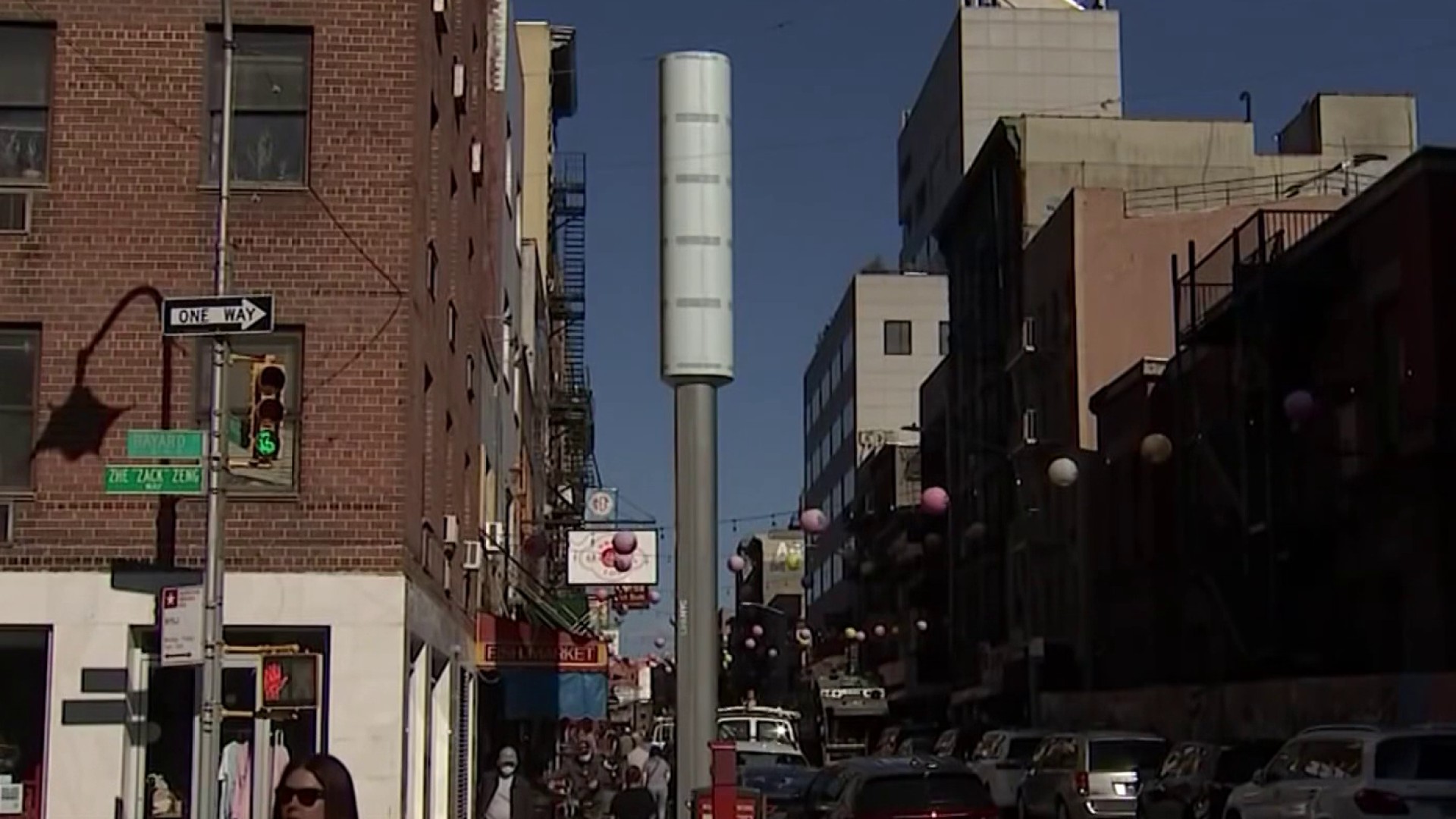 A second case will not be wrapped up by the time Christie leaves office. That's the trial of five foreign-born but New Jersey-raised men accused of planning to attack soldiers on Fort Dix.

According to Christie, more than 130 appointed and elected political officials were convicted under his watch without a single acquittal. Among the most notable were former Newark mayor Sharpe James and former Senate President John A. Lynch Jr.

James is serving a 27-month prison term stemming from his role in a cut-rate land deal with his former mistress.

Lynch is serving just over three years for accepting more than $25,000 from a sand mining company while in office in exchange for using his influence to help the company get a public park project approved.

"A new level of attention was brought to the scourge of political corruption in this state and we are proud of the results," Christie said in his resignation letter to U.S. Attorney General Michael Mukasey. "We have secured convictions of officials at every level of government, from the school board to the Statehouse, and of both political parties."

In his letter, Christie said that in every fiscal year from 2002 through 2007, his office prosecuted more criminal cases than had been done in the prior year.

A rare blemish on his record occurred when he handed his one-time boss, former U.S. Attorney John Ashcroft, a federal monitoring contract worth at least $27 million. Democrats challenged the no-bid deal, leading to new Justice Department guidelines on how federal monitors are selected.

Two weeks ago, Christie told The Star-Ledger of Newark he's going to begin the process of deciding what to do with his career.

"He leaves a tremendous legacy behind in that job, perhaps one of the most effective U.S. attorneys that we've had, certainly in recent memory," said state Republican Party chairman Tom Wilson.

"There are an enormous number of folks in the Republican Party, not just at the leadership level but at the grass roots level, who very much hope he chooses to continue in public service by running for governor," Wilson said, "but that's a decision that Chris has to make."

Rep. Frank Pallone, a frequent Christie critic, has accused the U.S. attorney of promoting his potential candidacy for governor while in his current job. In September, Pallone, a Democrat, asked Mukasey to clarify what role, if any, a sitting U.S. Attorney can have in political affairs.

Republican Assemblyman Richard Merkt is seeking the Republican Party's nomination for governor and conservative Steve Lonegan has indicated he's likely to run. Gov. Jon S. Corzine, a Democrat, has said informally that he plans to seek a second term, though recent rumors have him in line for a post in Obama's administration.