Pay Up! Tolls Are Going Up on New Jersey's 3 Main Highways Sunday

Tolls on the New Jersey Turnpike, Garden State Parkway and Atlantic City Expressway go up on Sept. 13, 2020 as the state looks to raise money for highway projects

Now that the summer season has come to an end, it’s going to cost you more to go to the Jersey Shore and other spots using New Jersey’s major toll roads.

Starting at 12:01 a.m. Sunday, tolls are going up on the Atlantic City Expressway, Garden State Parkway and New Jersey Turnpike. 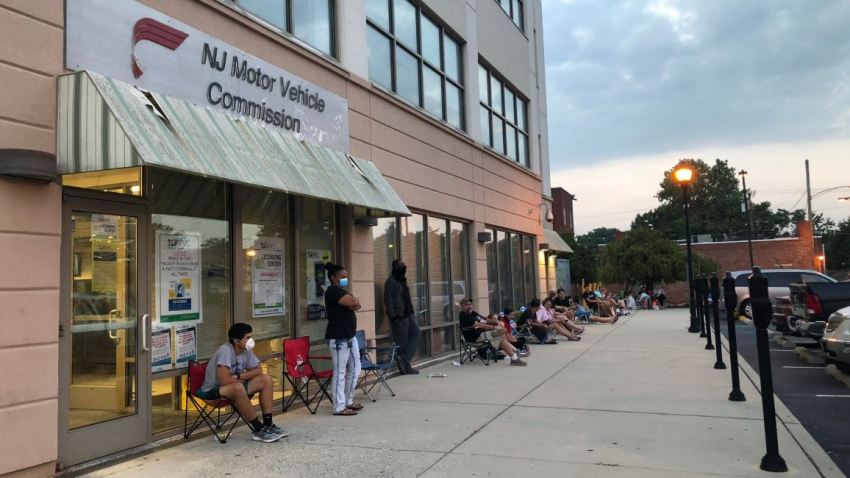 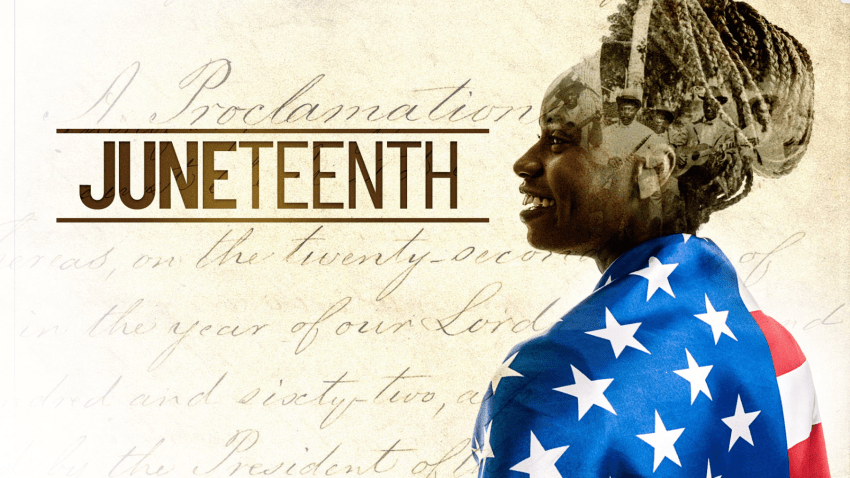 Juneteenth Now a State and Public Holiday in New Jersey

The higher tolls will go to fund a $24 billion construction plan that includes $16 billion to widen sections of the turnpike and parkway, permanently implement cashless toll payment and replace a bridge between New Jersey and Pennsylvania.

How much more will you be paying? The New Jersey Turnpike Authority has a toll calculator on its website. The Atlantic City Expressway toll hikes can be seen here.