West Point wrestlers will honor a teammate killed in a vehicle rollover accident last year by hosting a match at his former high school in New Jersey.

The U.S. Military Academy wrestling team will host Lehigh University in an NCAA Division I match at West Orange High School on Friday night to honor the memory of Christopher Morgan.

Morgan died in June 2019 after a tactical vehicle carrying cadets overturned during summer training exercises on the academy's grounds. The 22-year-old had been a standout wrestler in high school and at West Point. He was scheduled to graduate this year. 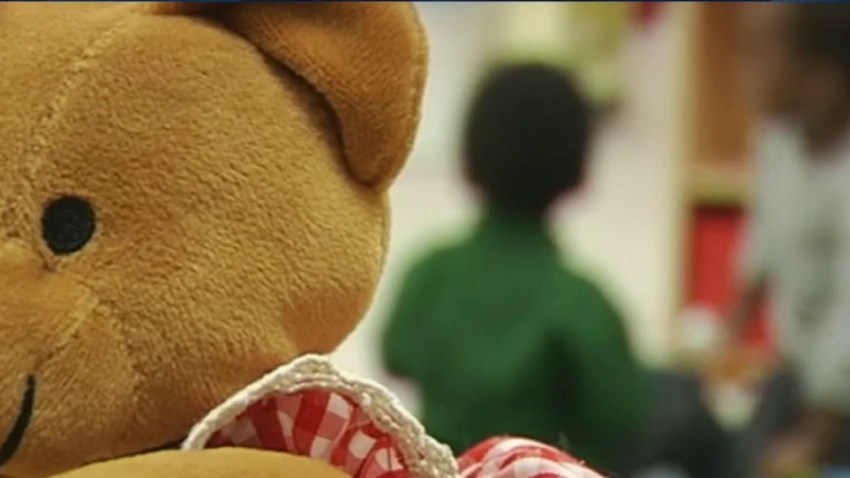 An Army soldier based in Georgia has been charged under military law with involuntary manslaughter, negligent homicide, reckless operation of a vehicle and other counts stemming from the June 6 accident and faces a trial by court-martial.