Gamblers continue to return to Atlantic City's casinos this summer, even as a contagious new variant of the coronavirus continues to spread, yet it was internet gambling that set a new monthly record in July.

Figures released Monday by the New Jersey Division of Gaming Enforcement show the nine casinos collectively won $118.6 million online in July, the best month ever for a state that was an early adopter of internet betting. The previous record was 113.7 million in March of this year.

July's figure was an increase of almost 36% from July 2020, when casinos had just begun to reopen after a 3 1/2-month virus-related shutdown. 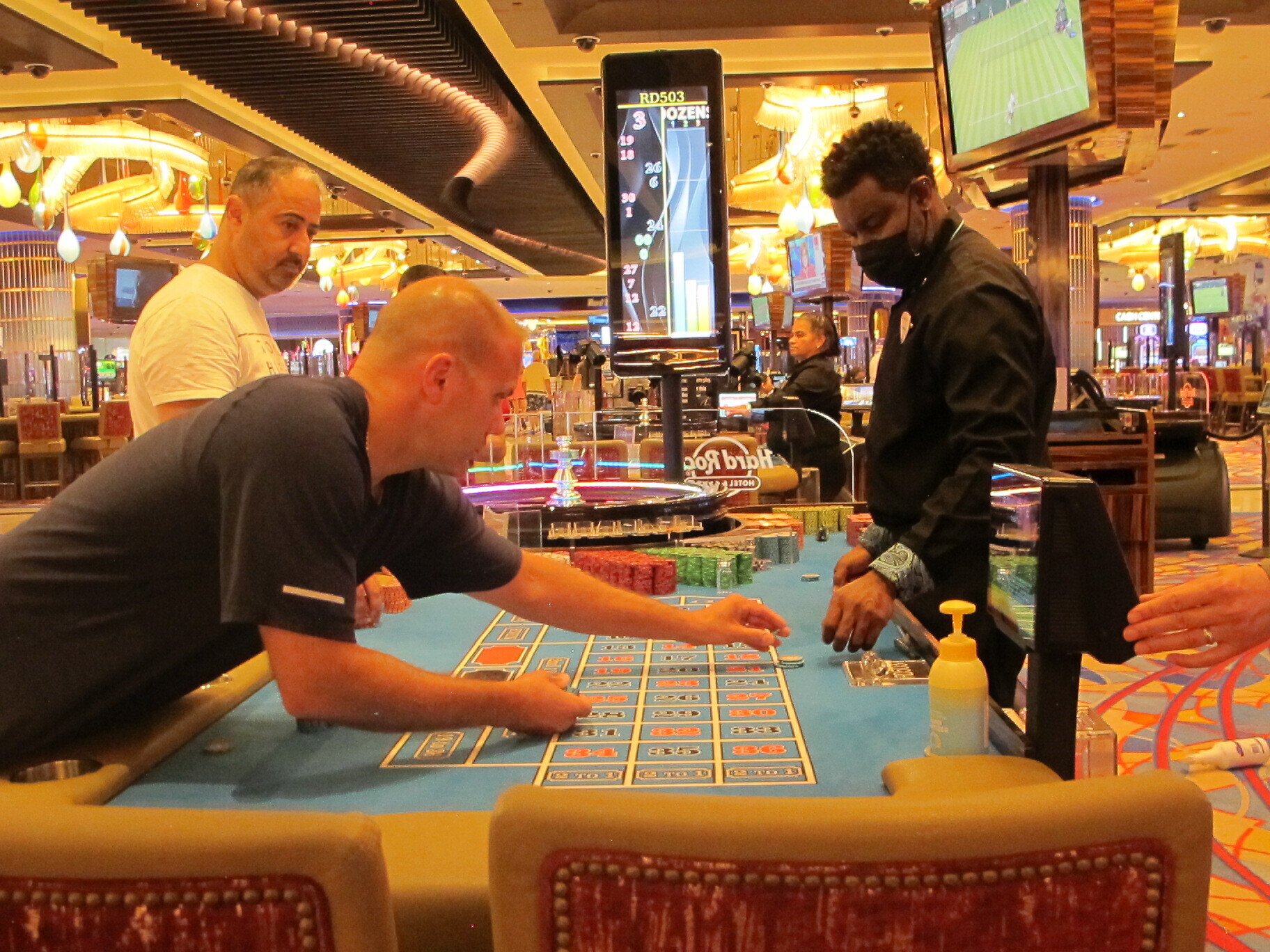 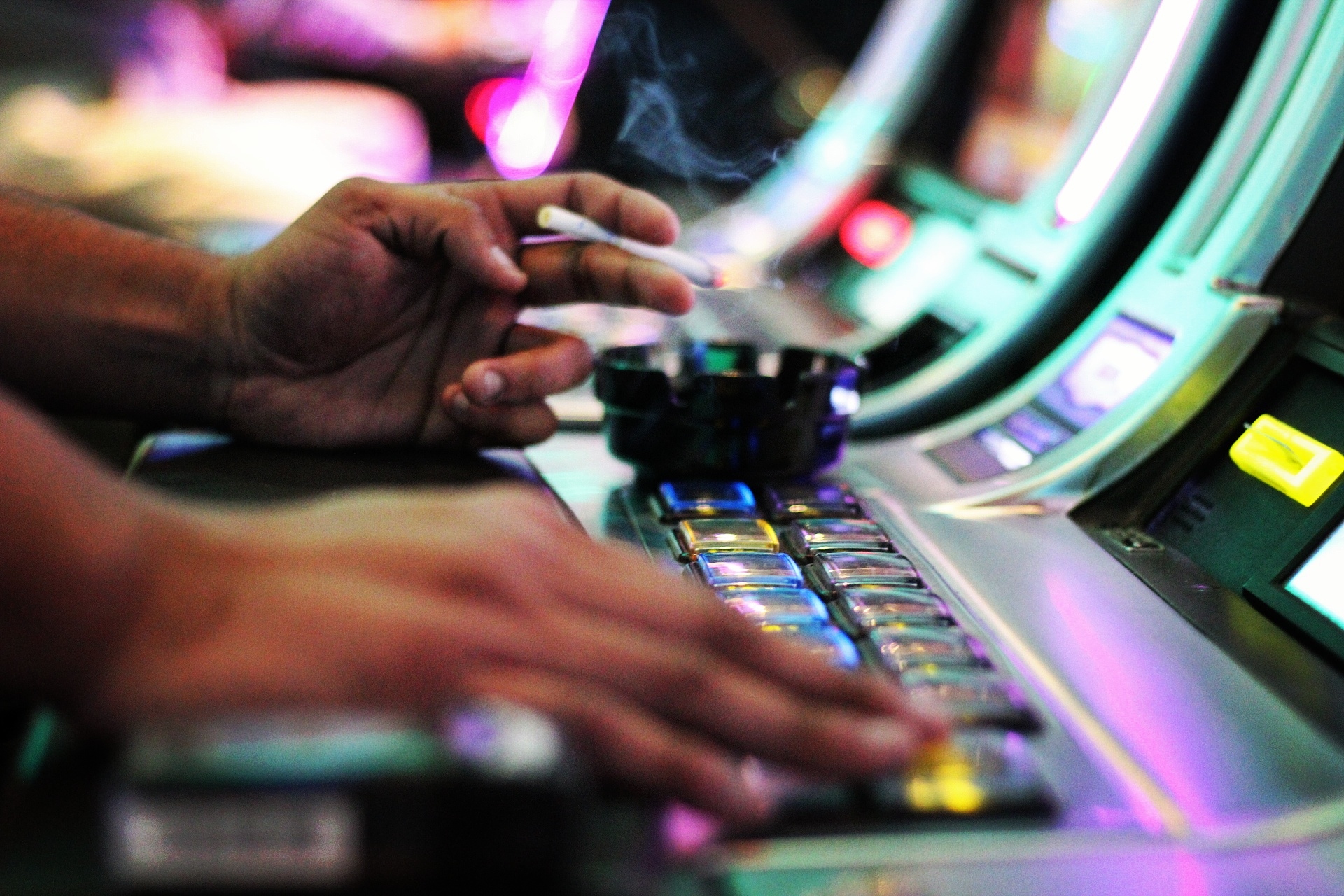 “This could show that patrons have not lost their appetite for internet gaming products even as they return to the in-person gaming experience, or that more people overall are participating in different gaming options,” said Jane Bokunewicz, director of the Lloyd Levenson Institute at Stockton University, which studies the gambling industry.

When in-person casino gambling and sports betting revenue is included, the casinos and three horse tracks that offer sports betting won over $450 million in July, an increase of over 70% from a year ago.

He noted that this July's revenue was more than 28% higher than July 2019, a comparison many in the Atlantic City casino industry use for a more accurate comparison of business before the coronavirus pandemic hit in 2020.

All nine casinos posted a revenue increase in July, led by Hard Rock, which increased its winnings by nearly 79% to $55.5 million.

New Jersey casinos and tracks took over $578 million worth of sports bets in July. After paying out winning bets and other expenses, they kept almost $55 million of that total.