New Jersey Man Leaves Party After Fight With Wife to Burn His Own House Down, Prosecutors Say

A New Jersey man is facing myriad charges, including domestic violence and arson, after he allegedly assaulted his wife and then attempted to burn their house down in a New Year’s Day fire that caused second-degree burns to a firefighter who responded to the blaze, according to the Ocean County Prosecutor's Office.

Christopher Defeis, 45, of Toms River, was charged with domestic violence simple assault, aggravated arson, aggravated assault and causing or creating an injury to a firefighter stemming from the Jan. 1 incident.

According to Prosecutor Bradley D. Billhimer, on New Year’s Day at around 5 a.m. the Toms River Police Department and Fire Department responded to a fire on 15th Street. Once firefighters reached the scene they attempted to search the premises believing there were occupants inside the home.

Officials determined that there was no one trapped inside the residence, but allegedly discovered one of the residents sleeping in a vehicle parked in the driveway. Authorities allegedly identified that person as Defeis.

Arson investigators determined that the fire had multiple points of origin and was ignited by a person or persons using an open flame to an ignitable liquid, according to prosecutors.

A subsequent investigation allegedly revealed that Defeis and his wife attended a party at a family member’s home earlier that evening where Defeis and his wife got into an argument and he assaulted her. Prosecutors say that Defeis then left the family member’s residence and allegedly returned to his own home where he poured gasoline throughout the kitchen, dining room and family room areas before igniting the gasoline and returning to his vehicle parked in the driveway. 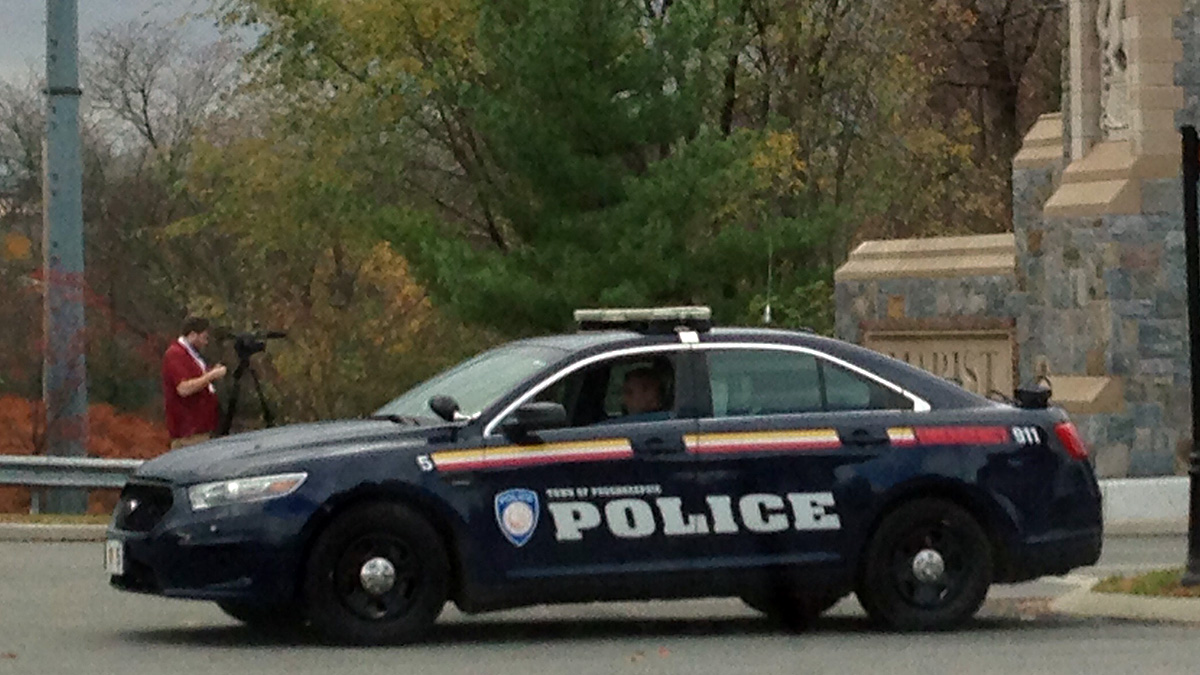 Additionally, prosecutors say that when the fire department was trying to control the blaze, one firefighter from Toms River suffered 2nd degree burns to his hands and forehead. He was transported to Ocean Medical Center.

Attorney information for Defeis was not immediately available.