A New Jersey construction company was cited for illegally dumping muck into the Atlantic Ocean on the Jersey Shore.

Agate Construction was cited for dumping near Deal, in Monmouth County, according to the New Jersey Department of Environmental Protection. They've also been ordered to clean up the mess.

The activity was first spotted last week near a beach popular with surfers. The DEP said it had put a stop to the activity by Monday.

The muck came from a drainage project on a creek in nearby Poplar Brook that empties into the ocean. 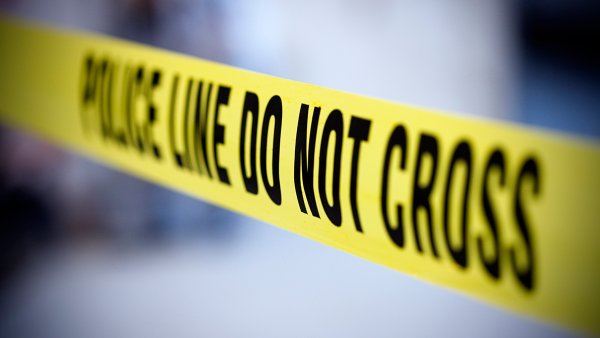 One surfer, Bill Rosenblatt of the Surfrider Foundation, said they weren't happy with seeing the muck in the water.

"We've been the canaries in the coal mine for decades," said Bill Rosenblatt of the Surfrider Foundation. "If anything goes on in the ocean we tend to see it."

He says the potential for pesticides, motor oils and even prescription medications that have been flushed down toilets is an ever present risk for surfers.

The Army Corps late Monday said the dumping action was unacceptable and in violation of its contract, and ordered Agate Construction, which did not return our phone calls, to get all remaining dredge material off the beach.

The New Jersey DEP is investigating to see if any laws have been violated.