The New Jersey state attorney general is warning to some companies that claimed to offer no-cost "gift" marijuana along with snacks: there's no such thing as free munchies.

Gurbir Grewal sent letters of cease and desist to four Garden State-based vendors, telling them that they are being investigated for violating the Consumer Fraud Act.

"In legalizing adult-use cannabis in New Jersey, the Legislature made it clear they were creating a regulated market with restrictions on how that market operates," said Grewal. "Instead of waiting for those regulations to be established, some vendors have decided to move forward on their own, in ways that the law does not allow. Today we’re making it clear that we will not permit these entities to undermine the regulated cannabis marketplace the Legislature created or to compete unfairly with properly licensed cannabis businesses." 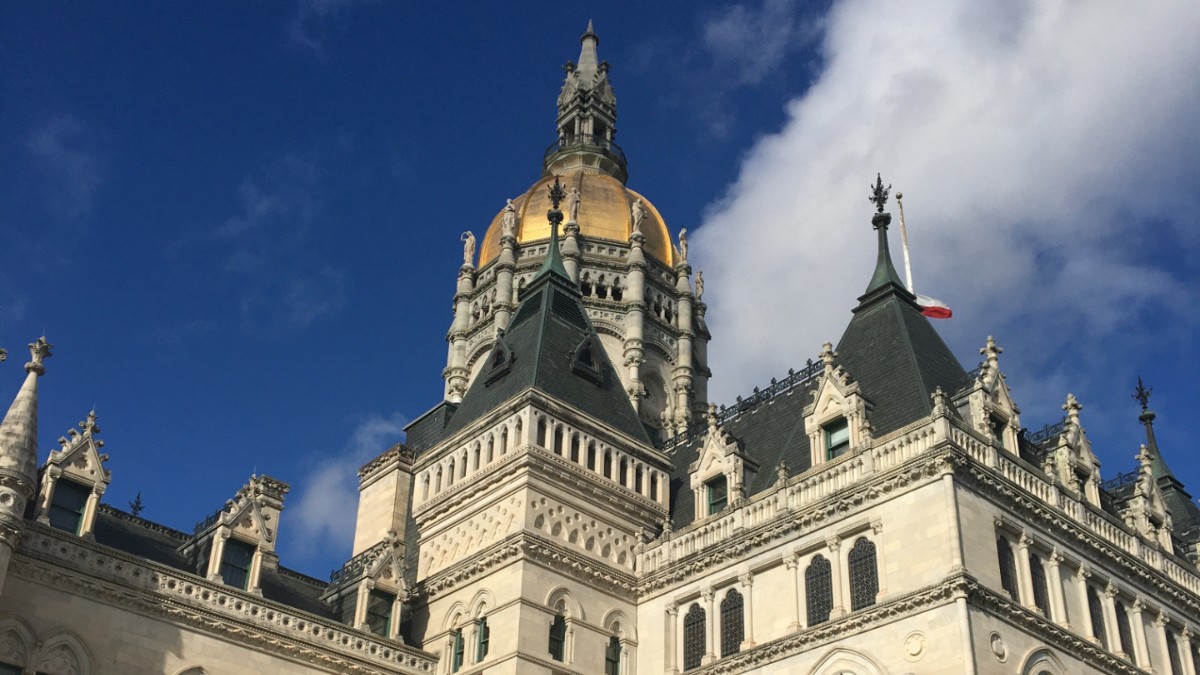 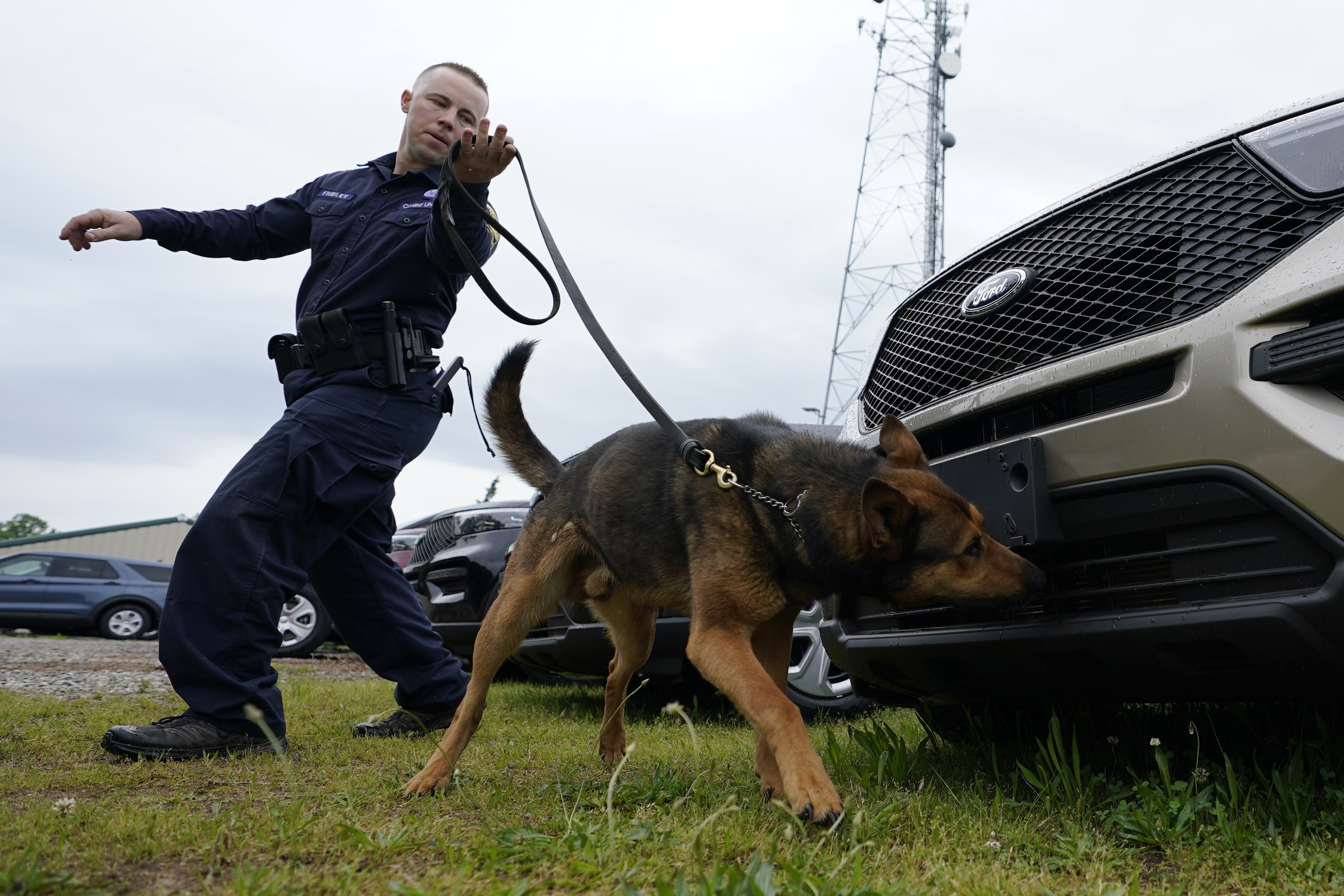 The warning letters note that despite how the companies — Sky High Munchies, Slumped Kitchen LLC, NJGreenDirect.com LLC and West Winds Wellness — claim to offer free marijuana with the purchase of snacks, baked goods and more, the "gift" is a main part of the transaction and doesn't qualify as a gift. The actual items for sale on the sites are often sold at far higher prices, acting as a misrepresentation.

Those who violate the Consumer Fraud Act could face a $10,000 penalty for first offenses, and $20,000 for subsequent violations.

"We will not allow vendors to misrepresent what they’re selling," said Kaitlin Caruso, Acting Director of the Division of Consumer Affairs. "Under our consumer protection laws, vendors are subject to fines and penalties for making false or misleading statements about what they’re selling. We have warned these companies about our concerns, and to stop conduct that could violate our laws."

As Memorial Day and the unofficial start of summer approach, there is a debate along the Jersey Shore about what to do with the newly legalized marijuana. Some towns want to ban it entirely, and some have prohibited it on the boardwalk. NBC New York's Ted Greenberg reports.

Gov. Phil Murphy signed marijuana legalization into law in February. Only those 21 and older can legally possess and use the drug. But there are a lot of ins and outs to think about; see what you can and can't do right here.

Slumped Kitchen, a Toms River-based business, said on its website that it won't sell you cannabis in its raw form, per se, but it will sell treats like brownies and cookies and drivers might give you up to one ounce of the raw stuff to enjoy with those as an "optional" free gift.

It appeared that buyers could select a half-ounce or full ounce "flower" for an additional $125 or $250, respectively, from a drop-down menu after selecting the type of treat you want via the store page.

Slumped Kitchen sold munchie packs featuring candy bars, rice crispy treats, Nabisco snacks, Linden cookies, chips and fruit snacks starting at $125 (not including the flowery add-on). For those looking for something saltier, there was also a potato chip munchie pack.

Police and officials are crying foul over a provision in New Jersey's new marijuana law barring cops from telling kids' parents when they're cot with marijuana or alcohol. Sarah Wallace reports.

The site offered an "optional gift" of a half-ounce of weed delivered with its treats for a total of about $250, according to it website.

"YES! This is 100% legal. We operate ONLY within the state of New Jersey! We follow all state laws that went into effect on Jan. 1st 2021. Please check and read up on the laws here," Slumped Kitchen wrote on its website back in March.

The company did not allow orders to be shipped, but Slumped Kitchen offered New Jerseyeans the privilege of having delectable "TREEats" hand delivered right to their doors.