Nearly 60% of 9/11 First Responders, Survivors Have a WTC-Related Condition: Study

The WTC Health Program, established by the Zadroga Act, tracks more than 100,000 first responders and survivors of 9/11

Almost 60% of 9/11 World Trade Center first responders and survivors in a government program now have a medical condition directly linked to their exposures at Ground Zero, according to a new report released Thursday.

The CDC report is the most comprehensive look yet at the condition of people enrolled in the World Trade Center Health Program. The program has, since 2011, provided screening and treatment for those in certain jobs and neighborhoods exposed to toxic chemicals and dust on 9/11.

Just over 104,000 people were enrolled as of last year; about three-quarters are first responders and the rest survivors from a designated area around the towers.

Of them, 58% -- just over 60,000 in total -- have at least one certified condition, the CDC said in Thursday's report. That is more than double the number as of 2012. (The average person has nearly three separate and certified conditions.)

The vast majority of the conditions are non-cancerous, primarily upper respiratory disease, reflux, COPD, PTSD and depression. Among the cancerous conditions, the center said the most common were skin and male genital cancers.

But the fastest growth is in the cancer category -- an increase of more than 1,000% from 2013 to 2020. As of last year, there were more than 12,000 certified WTC-linked cancer cases among first responders alone. 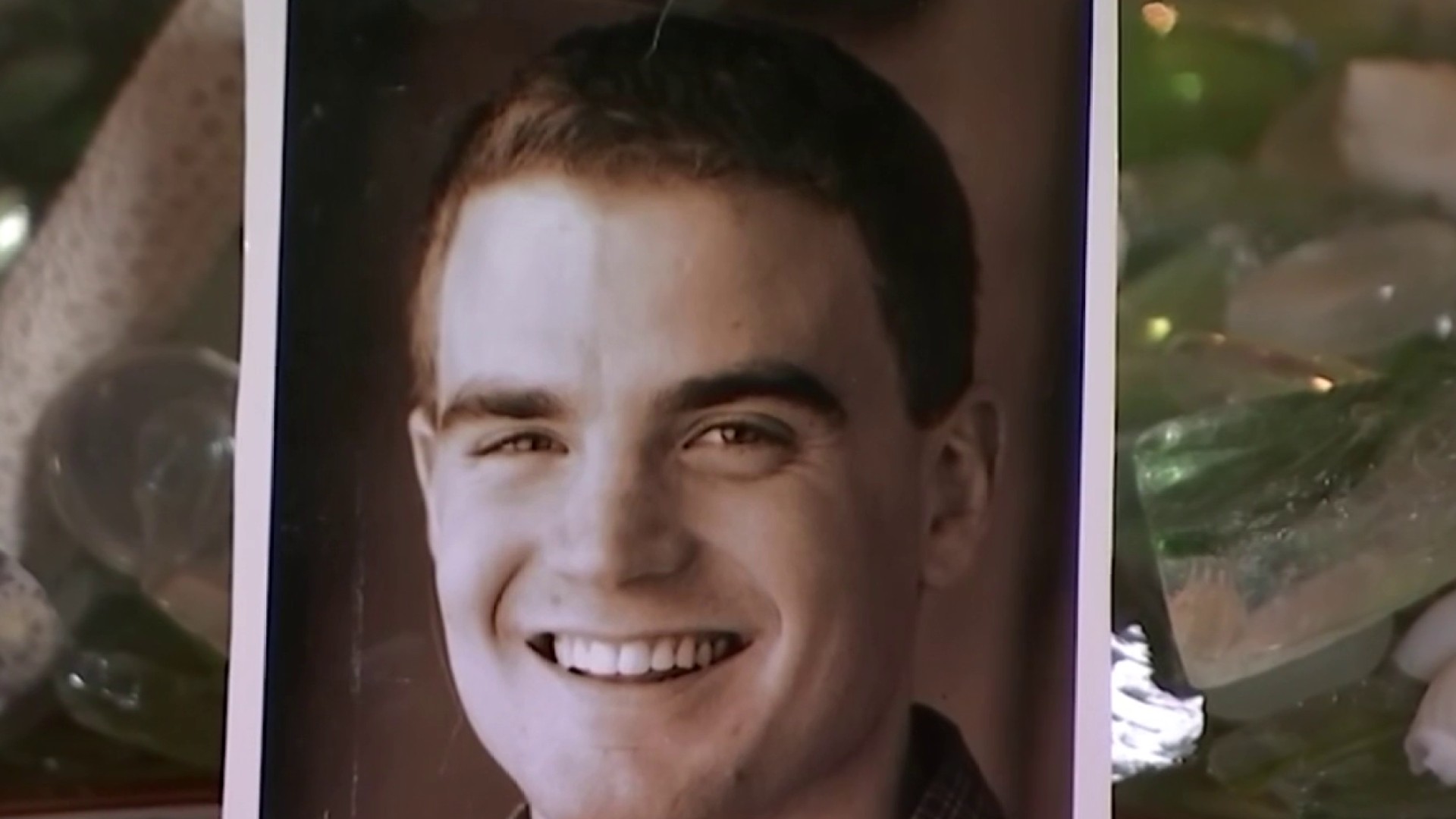 Beyond the Name: An Athlete, Scholar and ‘Natural Born Leader' From Rye, NY 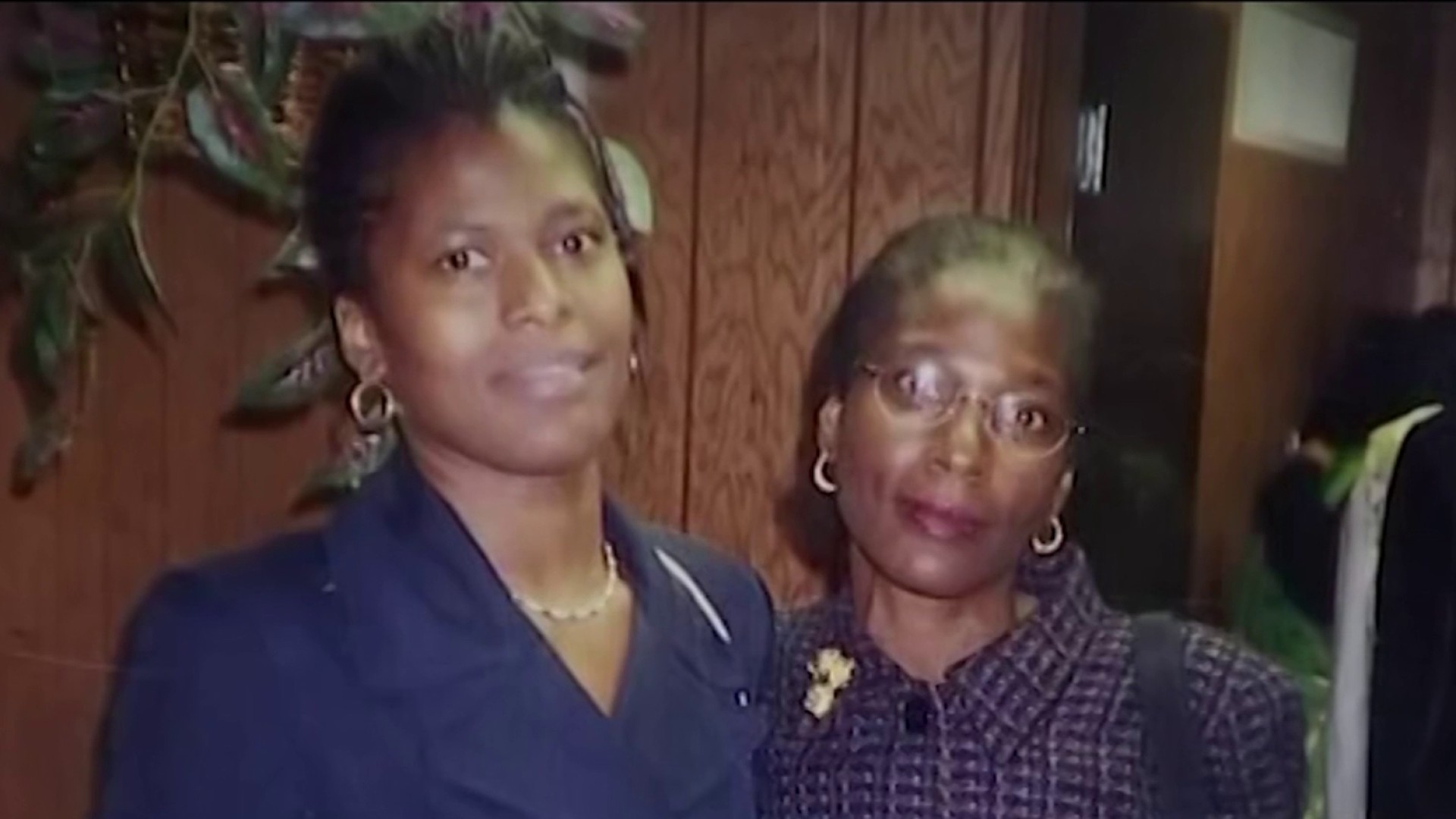 Beyond the Name: A Mother's Legacy Lives on Through Her Son At Harlem Church