A Manhattan woman discovered an odd package in her mailbox recently: A gray-ish white box from China, contain bags of mystery seeds.

“I opened it and there was a small pack of seeds. And then my address was correct on it and on the front of it is says that it’s a ring, but it’s obviously not a ring,” said Darlene Liebman.

She went online to figure out what it could possibly be and soon discovered – she was not the only person to receive the odd package. People I nearly a dozen states across the country have reported receiving similar unsolicited packages from China.

“The weird thing was my seeds also don’t look like other seeds. Like, I’m now looking… what kind of seeds are they?” Liebman asked. “And all the seeds are different, which is also weird.”

The bizarre shipments have caught the attention of local Departments of Agriculture, many tweeting out warnings urging people not to touch the seeds, but rather keep them sealed inside the clear plastic bags and definitely not to plant them. The fear is they may grow into some sort of invasive species.

The New York State Department of Agriculture and Markets said that they had received multiple reports of residents that were "allegedly sent from China that are marked as containing jewelry (or other items) but which actually contain plant seeds." The department said that the seeds should not be handled or planted, and those who receive the packages should contact the U.S. Department of Agriculture immediately. 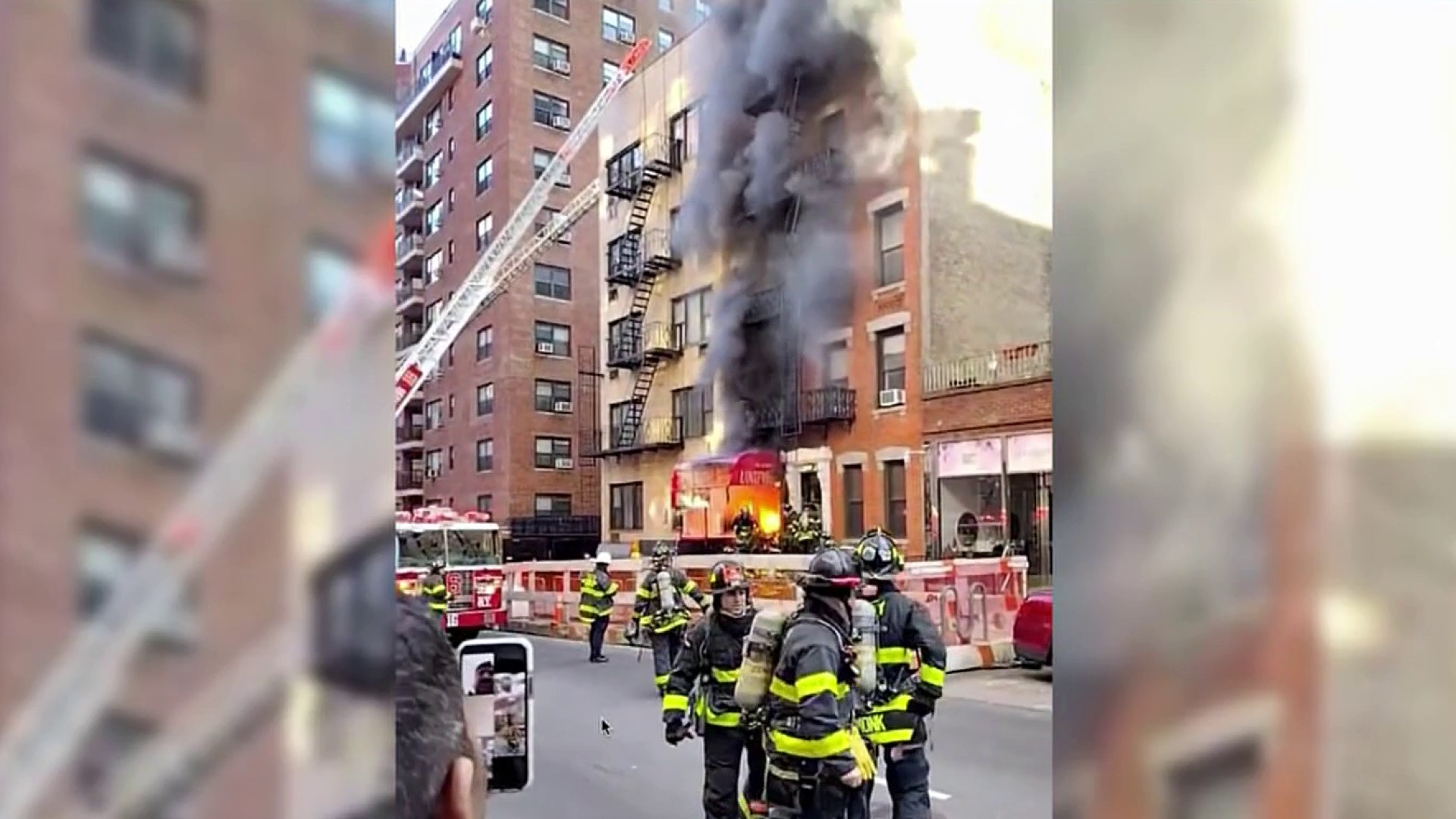 Upper East Side 55 mins ago

The USDA is investigating the mailed seeds as well, and said in a statement Tuesday that there is no evidence that the seeds are anything more than a "'brushing scam,' where people receive unsolicited items from a seller who then posts false customer reviews to boost sales. Nonetheless, the USDA said it is collection seed packets from recipients to test the contents and "determine if they contain anything that could be of concern to U.S. agriculture or the environment.

Liebman said she barely touched her package, and doesn’t plan on doing so. While still quite unsure of how she ended up with the mystery seeds, she simply chalked it up to just another weird day in a thoroughly weird year.

“This is just another kind of bizzarro thing that happens,” Liebman said. “With this pandemic, you just never know what’s going to happen each day, it’s always a surprise.”