New Jersey's top Democrats announced an agreement on legislation to raise the state’s minimum wage to $15 an hour, which will impact over one million workers.

Gov. Phil Murphy, Senate President Steve Sweeney and Assembly Speaker Craig Coughlin jointly announced the agreement Thursday, which they say is the result of months of deliberative and thorough negotiations.

“Today, we are taking a historic step to provide more than one million New Jersey workers a stronger foothold in the middle class,” Murphy said in a statement. “No one working a full-time should ever live in poverty.”

For seasonal workers and employees at small businesses of five workers or less, the base minimum wage would reach $15 an hour by Jan. 1, 2026.

“By Jan. 1, 2028, workers in these groups will receive the minimum wage inclusive of inflation adjustments that take place from 2024 to 2028, equalizing the minimum wage with the main cohort of New Jersey workers,” the state says. 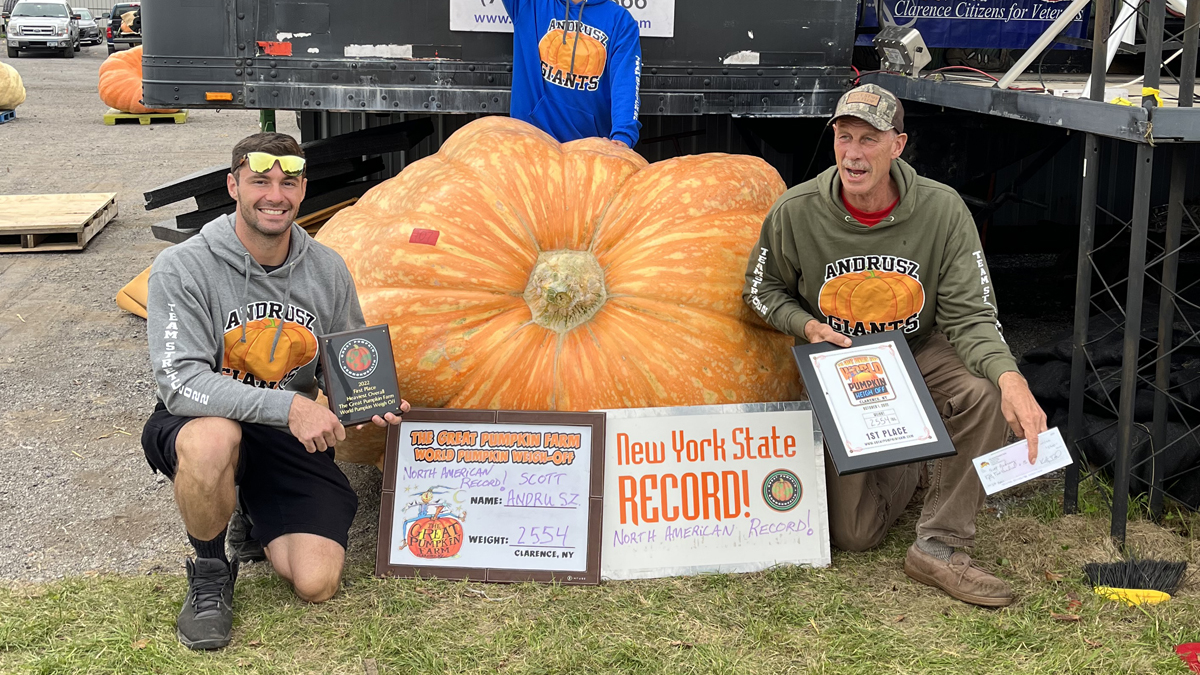 For agricultural workers, the base minimum wage would increase to $12.50 an hour by Jan. 1, 2024, “making it the highest wage for farm worker in the Northeast,” Sweeney said.

However, the New Jersey Labor Commissioner and Secretary of Agriculture must jointly decide by March 31, 2024, whether to recommend that the minimum wage for agricultural workers increase to $15 an hour by Jan. 1, 2027.

According to the legislation, f they cannot come to an agreement, a third member, appointed by the Governor with the advice and consent of the Senate, will break the tie. Additionally, if there is a recommendation to not approve scheduled increases or suggest an alternative pathway, the Legislature will have the ability to implement that recommendation by passage of a resolution.

“This is a progressive plan to elevate New Jersey’s minimum wage to $15 so that workers have a fair wage that allows them to support themselves and their families,” Sweeney said in a statement. “This plan will put New Jersey in the forefront of the national movement to build a high-wage economy.

Additionally the plan includes tax credits for employers who hire people with disabilities and a ‘parity’ provision that will provide additional increases for small business and seasonal workers.

Coughlin said the joint effort took into consideration the concerns of small businesses.

By increasing the minimum wage to $15 an hour by 2024 for the majority of workers we are achieving the goal of lifting people up to improve their quality of life,” Coughlin said. “We also took into consideration the concerns of our State’s valued small business community. I thank Governor Murphy and Senate President Sweeney for working with me so closely and tirelessly to ensure fairness for future generations of workers.”

Sweeney also said that as the increases go into effect, the state must take a look and “be sensitive to the impact it will have on working people who are below the ‘safety net’ and could be at risk of losing benefits as their wages increase. We don’t want to see them harmed by lost benefits as they gain in wages.”