Murphy Sworn In for 2nd Term as New Jersey Governor

Murphy was reelected in a close race in November, becoming the first Democrat to win reelection in more than four decades

Murphy was reelected in a close race in November, becoming the first Democrat to win reelection in more than four decades. He won in part on a slate of accomplishments he and the Democrat-led Legislature achieved, including a higher minimum wage, recreational marijuana legalization and paid sick leave.

The speech comes in the wake of record coronavirus case spikes and hospitalization rates, led by the omicron variant, though state data over recent days shows dips in those figures. The speech also coincides with President Joe Biden’s struggle to get parts of his agenda through Congress, where Democrats have a slim majority in the Senate.

He said the country could look to New Jersey for policies that work, though he didn’t address how New Jersey tends to be more Democratic than the nation.

“If you want to know what the future looks like, if you want to understand what America can be, come to New Jersey,” he said. 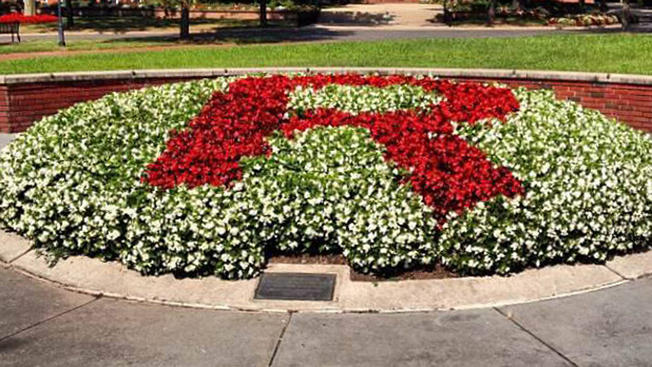 He campaigned as a vocal progressive and warned in campaign stops that a GOP victory would push the Democrat-leaning state much farther to the right than many of its residents.

Tuesday, he aimed at putting the divisive language behind him.

Jack Ciatterelli has conceded in the race for governor against Gov. Phil Murphy. Brian Thompson reports.

Murphy’s narrow victory buoyed Democrats, but was still bittersweet for the party, which lost former Senate President Steve Sweeney in his southern New Jersey district, along with six Assembly seats. Republicans netted one new seat in the Senate as well.

Republicans have cast the election as a sign voters are fed up with Democratic control of the state that has 1 million more Democrats than Republicans. They argue Democrats have overstepped on COVID-19 countermeasures and made the state costly because of high taxes and other business regulations.

On Tuesday, state Republican Party chair Bob Hugin called on Murphy to work with the GOP to make the state more affordable, among other party aims.

Murphy and Assembly Speaker Craig Coughlin and Senate President Nicholas Scutari have said they heard voters’ message loud and clear: They want the state to be more affordable. New Jersey has among the highest property and business taxes in the country.

Murphy concentrated a chunk of his state of the state address last week on affordability, specifically arguing that the policies he pursued in his first term contributed to making the state more taxpayer-friendly: expanding taxpayer-financed pre-K, making community college similarly free for some residents, along with phasing in a $15 an hour minimum wage.

The swearing-in ceremony at the art deco War Memorial in the state capital was pared down, and attendees were required to show vaccination and booster proof, along with a negative coronavirus test. Masking was also required inside.

Masking isn’t required in most places in the state, though there are exceptions for state buildings, schools and day cares. Some businesses still ask customers to mask up.

Outside the venue, temporary tents for COVID-19 check-ins replaced a battery of military cannons that four years ago fired a salute.

There was also a field of some 3,000 miniature American flags, each representing about 10 deaths from COVID-19 since the start of the pandemic, Murphy said. He, his family and Lt. Gov. Sheila Oliver paid tribute to the deceased in a brief ceremony after the inauguration.

Oliver took the oath alongside Murphy. She’s the state’s second lieutenant governor, a post created after Senate presidents had had to step in to serve as governor over the last nearly two decades.

Also on the stage for the inauguration were former governors, including Murphy’s immediate predecessor Republican Chris Christie as well as Democrat Jon Corzine.