The threat of contracting a potentially deadly disease in crowded, dirty New York City subways was once a huge concern for commuters, but not the reason why most commuters say they feel unsafe.

Overall, the majority of them said crime likely will influence their decision to use transit in the future.

The police department said it had stepped up presence in the subways following a rise in random attacks, but less than half (45 percent) of MTA customers said they've noticed an increase of cops in the system. 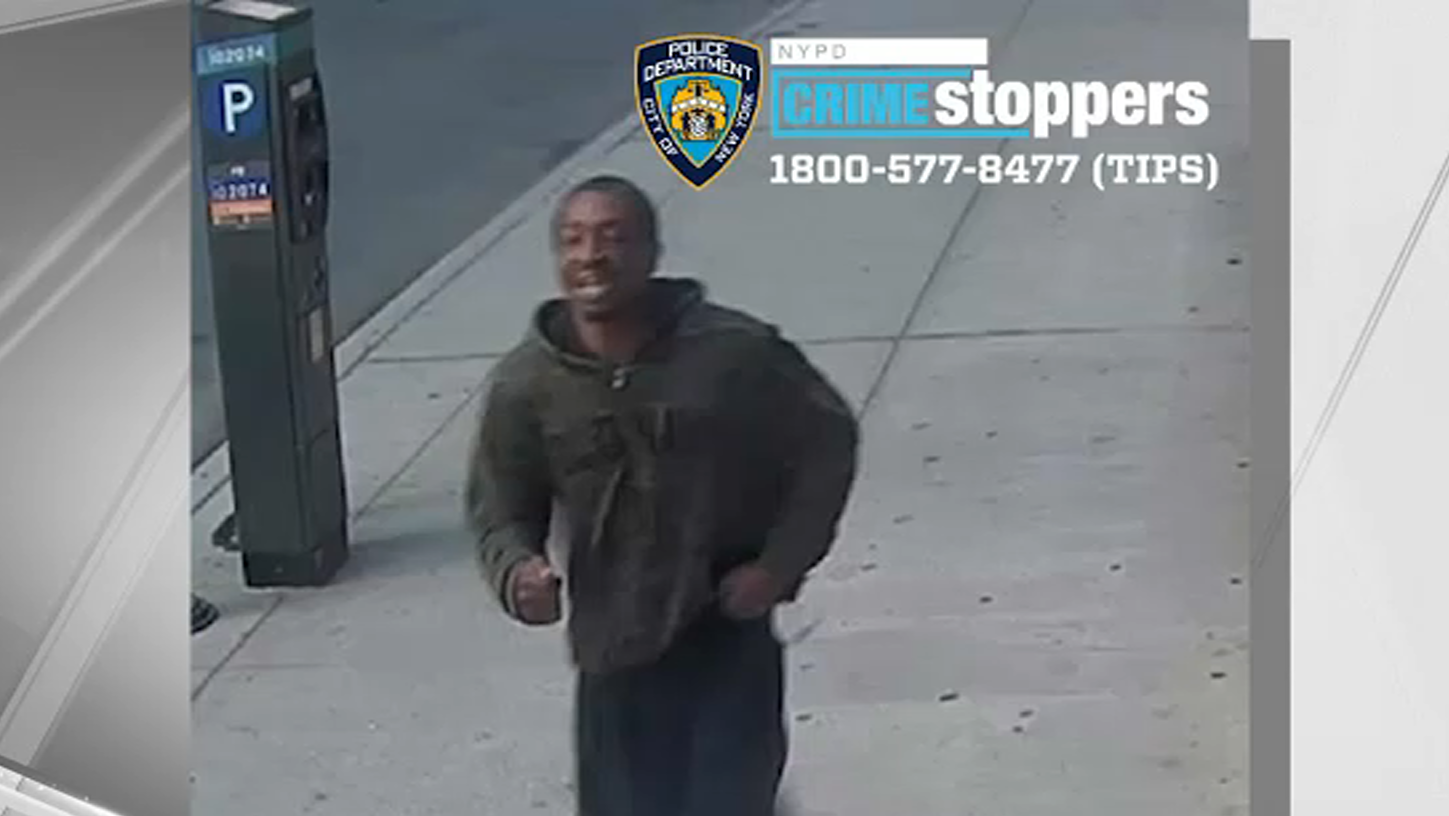 However, 76 percent of people who answered the MTA's survey said they do feel safer in the presence of uniformed officers.

"We have MTA police in the system. We have security contractors in the system. We are putting cameras up as quickly as possible in platforms and stations," said Feinberg. "Right now is a very important moment in time. People are contemplating coming back in the spring, summer, fall. We have to give them confidence to come back."

But riders aren't the only ones concerned about safety on the rails. The transit workers union issued a similar message, saying that "transit workers are sick and tired of being attacked and menaced. If a cop doesn't deter criminal behavior, at least he or she is there to arrest the individual."

Also on the minds of riders: mask wearing and social distancing, two areas the majority of riders have concerns about. And those concerns are only more common among those who haven't been using the system, with nearly 80 percent of that group concerned about mask-wearing.

In a statement to NBC New York, MTA spokesperson Abbey Collins said, "We know that if our riders feel safe from crime and safe from COVID, they will come back to transit and back to the city – and we are throwing every resource at continually tackling these issues to keep breaking ridership milestones day after day as New York reopens."