With all NY regions reopening except NYC, Metro-North has added 18 trains to its schedule and LIRR has added 105 cars

The Metropolitan Transportation Authority has seen a slow uptick in ridership after it reported the number was down 90% last month.

Sarah Feinberg, the interim president of the MTA, told CNBC Tuesday that the transit agency is generally seeing about 10,000 to 20,000 more riders each weekday. As all the regions in New York state, with the exception of New York City, begin to reopen, the increase in ridership doesn't come as a surprise but Feinberg says people still need to be cautious.

"We're reminding folks that we need them to remain vigilant, and that we should really just be carrying essential workers still at this point," Feinberg told CNBC.

With Mid-Hudson region starting Phase I of reopening on Tuesday and Long Island on Wednesday, Metro-North and the LIRR have increased service within their railroads’ current Essential Service operations. 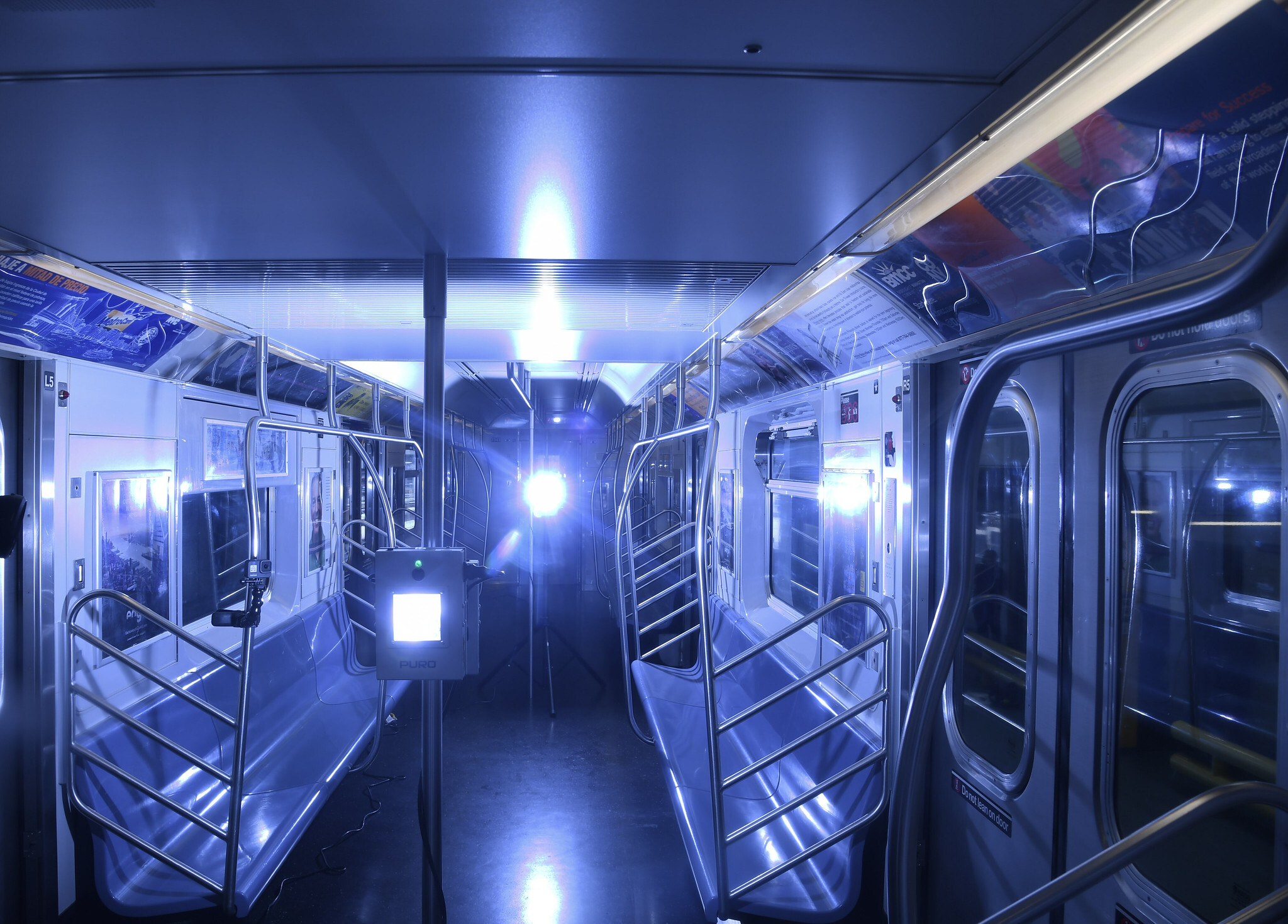 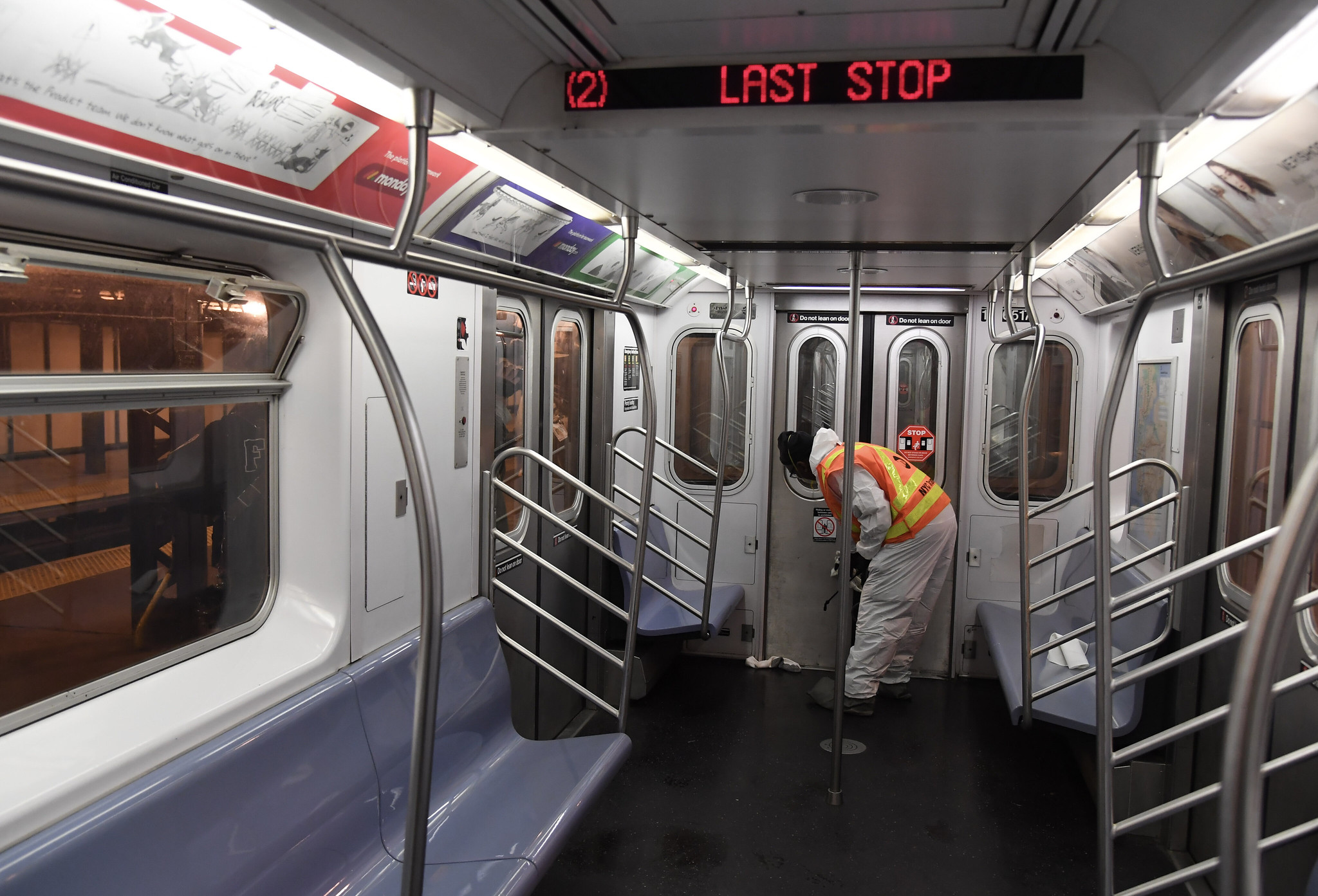 MTA Gets $3.9B Bailout From Feds After Asking for $8.9B, But More Funds May Come

Metro-North has added 18 trains to its schedule and LIRR has added 105 cars – increasing its capacity by 15%.

Transit workers and riders will still be required to wear masks and people are urged to observe social distancing as much as possible to avoid the spread of the coronavirus. But in tight train cars, that may be next to impossible, especially in New York City subways. That's why those on Wall Street have been told to not use public transit when they returned to work at the New York Stock Exchange on Tuesday.

Mayor Bill de Blasio have said New York City is currently on track to reopen in the first or second week of June. He anticipated that hundreds of thousands of more people will be returning to work in the just Phase I of reopening, and even more so in Phase II.

The Mid-Hudson Region opens Tuesday after being closed for months while New York State attempted to halt the spread of coronavirus. Tracie Strahan reports.

"So what we can say with assurance is due to the plan to have the subway shut at night for cleaning, they're obviously a lot cleaner," the mayor said Tuesday, "but we still have to make sure that we don't end up with a lot of crowded subway cars and buses. So that's something we are working on."

Feinberg says that while it may not be fair for the NYSE to tell employees not to take public transit, it's about keeping people safe. She suggested that large employers stagger the hours that employees arrive or stagger the days that they're going to have workers in the workplace.