One can only wonder what the tailgating will be like.

A 43-year-old mortgage lender from Colts Neck, N.J., paid $400,000 ($200K per seat) for the rights to the best pair of seats at the new Meadowlands stadium, scheduled to open in 2010. David Findel trounced his bidding opponents by raising the bar from $140K to $200K for each sideline seat. So that's where all that mortgage lending money went.

According to the New York Post, Findel will still have to pay an additional $14,000 annually for the tickets, which are a virtual bargain considering that they will include the cost of food and drinks and access to the field during the game.

And get this: Findel claims he probably won't even ever use the seats. He bought them as a present for his kids -- 11-year-old son Brandon and 7-year-old daughter Brooke. He tells the Post he's going to sit in the other seats he owns. 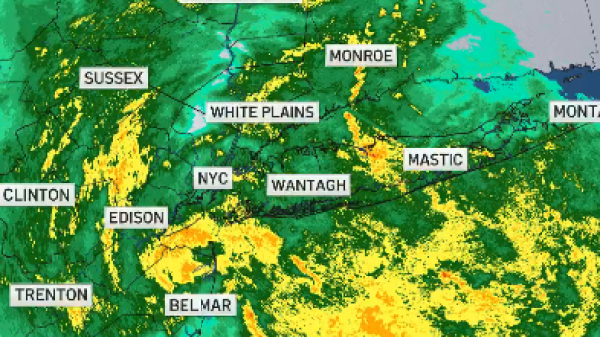 The Edge 14 mins ago

Findel is the founder and CEO of the mortgage lending firm Financial Resources, Inc. The company was formed in 1988 and at one point was originating $2 billion annually in mortgage loans.