A majority of New York City residents think reopening city schools in September for in-person instruction is a bad idea -- and they think Gov. Andrew Cuomo is doing a much better job of handling the coronavirus pandemic than Mayor Bill De Blasio, according to a new NBC 4 New York / Marist Poll released Thursday.

Some 53% of NYC adults think a full fall reopening for in-person instruction is a bad idea, the poll found. That comes just one day after the mayor rolled out a hybrid approach for fall that would have students back in classrooms 2 to 3 days a week.

But Cuomo was quick to say the mayor's plan was nothing more than a proposal -- and that he, as governor, would have final say over what opens when and how.

That would seem to be fine with most city residents -- 75% said they approved of the governor's handling of the pandemic, versus 50% for the mayor. 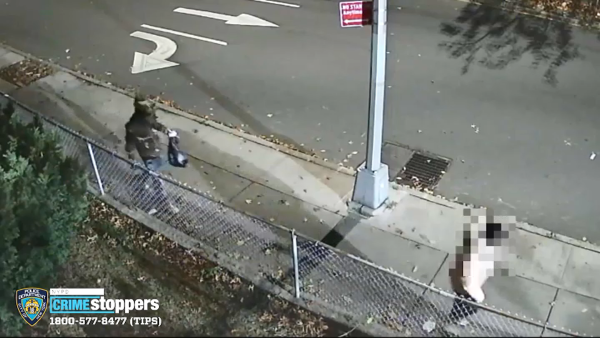 In addition to the schools and the pandemic response, Marist polled New Yorkers on the other pressing issue in the city at the moment: racial justice and police reform.

Among NYC residents, 69% said they had a favorable opinion of the Black Lives Matter movement, and 55% said they supported steps to reduce and redirect police funding.

The statewide poll of 718 people was conducted July 6-8 and has a margin of error of 4.3 percentage points.