Cafe Has Too Similar Name to NYC Museum: Judge

A federal judge in New York says a cafe that opened earlier this year as MoMaCha must change its name because it is infringing upon the trademarks of the Museum of Modern Art.

Judge Louis Stanton ordered the cafe, now going by MAMACHA, to stop using the MOMA and MOMACHA marks, alongside a related website domain name. The New York Times reports the cafe opened in April and was promptly sued by MoMA.

Cafe owner Eric Cahan says he respects the judge's conclusion, but argues the museum is "using taxpayer dollars to bully a downtown business." A lawyer for the cafe says litigation is ongoing. 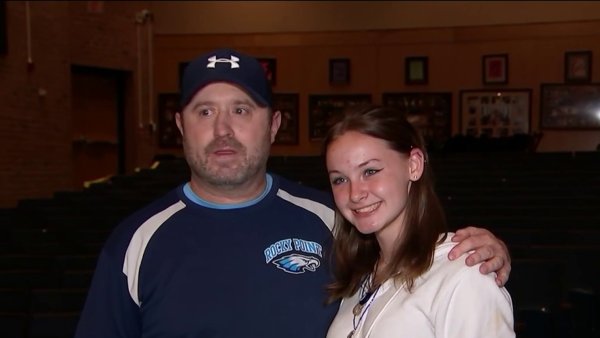 MoMA did not respond to a request for comment. Cahan says he received a cease-and-desist from MoMA Wednesday concerning the new MAMACHA name.