It will travel through Brooklyn and will be complete with soap, clean towels and undergarments

Homeless people residing in Brooklyn will have a place to get clean thanks to a new planned mobile shower service made from a converted school bus.

Brooklyn Borough President Eric Adams made the announcement Wednesday, saying his office will help fund the project. The program will have two shower stalls housed in the bus traveling through different neighborhoods in Brooklyn, complete with soap, clean towels and clean undergarments.

A brand new project for New York, the program is modeled after a San Francisco initiative that turned a bus into a shower on wheels. The bus will be managed by the nonprofits Brooklyn Community Services and Turning Point. 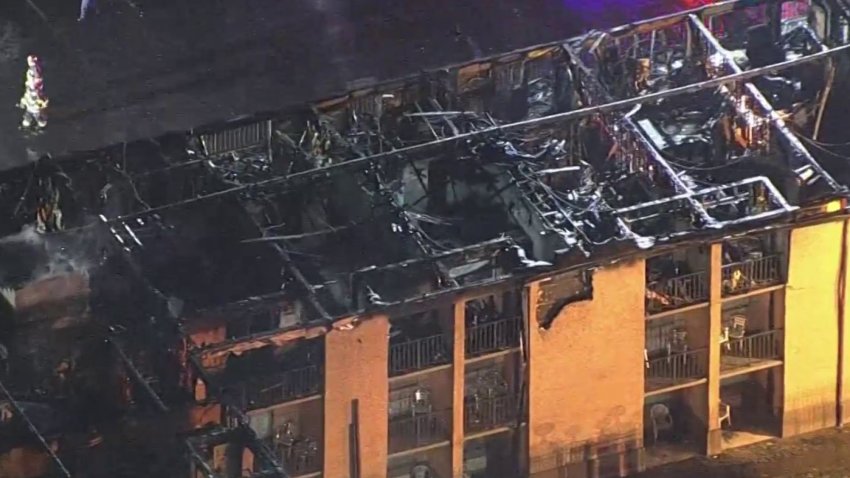 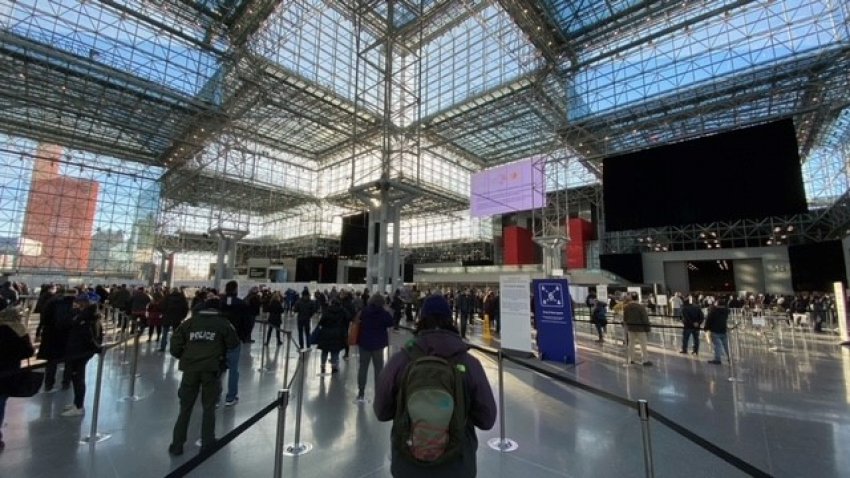 It's expected to take a year for the bus to be up and running.