A body found in a Philadelphia basement has been identified as a missing 50-year-old mother of five from the Bronx, authorities and family members said Monday.

The body of Vianela Tavera was found in a basement in Feltonville when neighbors called cops about a foul odor. The body was confirmed to be that of a woman, and she was dressed, but cops couldn't make a positive identification because of the condition of the remains.

Tavera was supposed to be traveling to Philadelphia to meet a man she often visited there. Family members say Tavera met the man, Luis Negron Martinez, nearly a year ago -- and that she traveled from the city to Philly to see him every weekend. 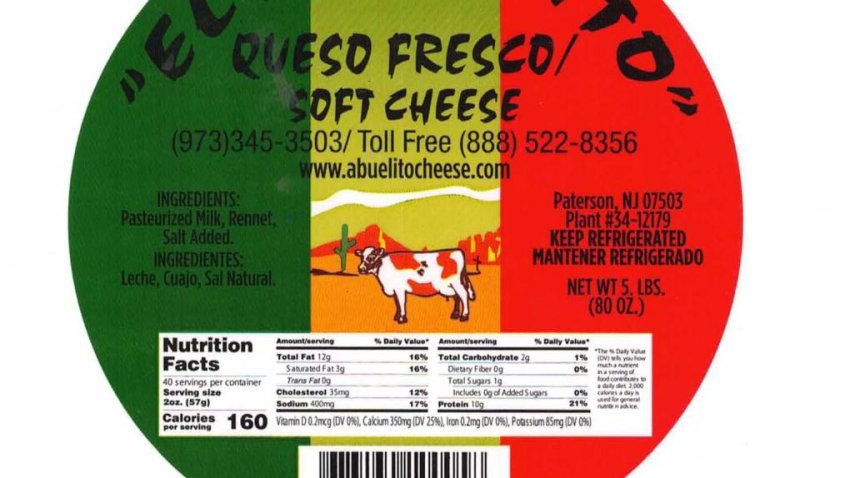 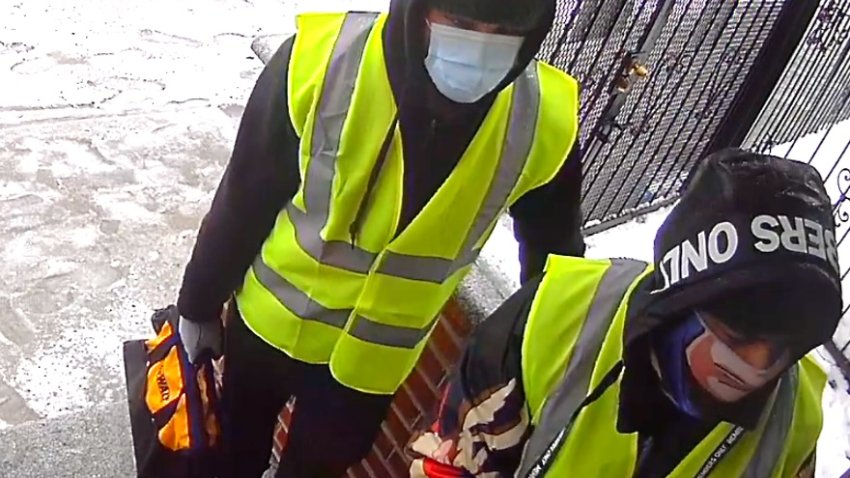 She always called her daughters when she got to Philly, family members say -- that didn't happen this time.

Her SUV was found in Virginia, when State Police there tried to help a man -- Martinez -- who was having a medical emergency on the road.

He called 911, suffering from low blood sugar, when he could no longer drive, but refused to go to a hospital, authorities said. Emergency crews called the cops, who came to question Martinez. They noticed he had a key that they later learned was to Tavera's SUV. When cops asked where Tavera was, Martinez allegedly said he didn't know because he had had a fight with a group of people in Philly and shot them; he allegedly said he wasn't sure if he hit the missing mother.

Cops took Martinez into custody and called the NYPD, where the SUV was registered.

Tavera's family members are making preparations to take her body to the Bronx.