Officials are still unsure how the aircraft ended up flying over Midtown, or why it was flying in the poor weather conditions

The pilot of the helicopter who died when he crash-landed on the roof of a 54-story high-rise in midtown Manhattan Monday, sparking a fire and evacuations in the heart of the city, was a "respected" volunteer fire chief and "beloved" family man, according to relatives and colleagues.

Tim McCormack was identified as the pilot by a manager at Linden Municipal Airport, a senior official told News 4. He had just dropped off a passenger at the East 34th Street heliport and may have been making his way back to the chopper's base in New Jersey when he crashed onto the AXA Equitable Center on Seventh Avenue and West 51st Street shortly before 2 p.m. Monday.

He was the only person on board -- and by many accounts, he died trying to save the lives of others.

McCormack's brother, Michael, said in a statement: “My brother Tim was a professional pilot with years of experience in private transport as well as being a flight instructor. From my point of view, Tim put other people’s lives first with what happened today by putting the helicopter on the roof of a building, which took great skill, and in my opinion he saved many lives by doing such. It is a true act of heroism.”

McCormack served as a volunteer fire firefighter with the East Clinton Volunteer Fire Department in Clinton Corners, New York, for more than 25 years, serving as its chief for 10 years. He had two stepdaughters and three grandchildren.

Trish Minns, one of McCormack's stepdaughters, called him a "truly great man to all those who knew him. He was a devoted father and grandfather, making memories canoeing at the lake, attending school graduations and teaching the kids how to drive a stick shift."

Officials are still unsure how the aircraft ended up flying over Midtown, or why it was flying in the poor weather conditions — which could have disoriented McCormack, the senior official said. Both Mayor de Blasio and NYPD Commissioner James O'Neill said it was not clear if the chopper had permission to be flying in Midtown, given the flight restrictions usually in place in the area.

The airport manager, Paul Dudley, said that McCormack was highly trained and experienced, with intimate experience with the area. Dudley believes that McCormack chose to go to the roof of 787 Seventh Avenue to spare people on the ground. 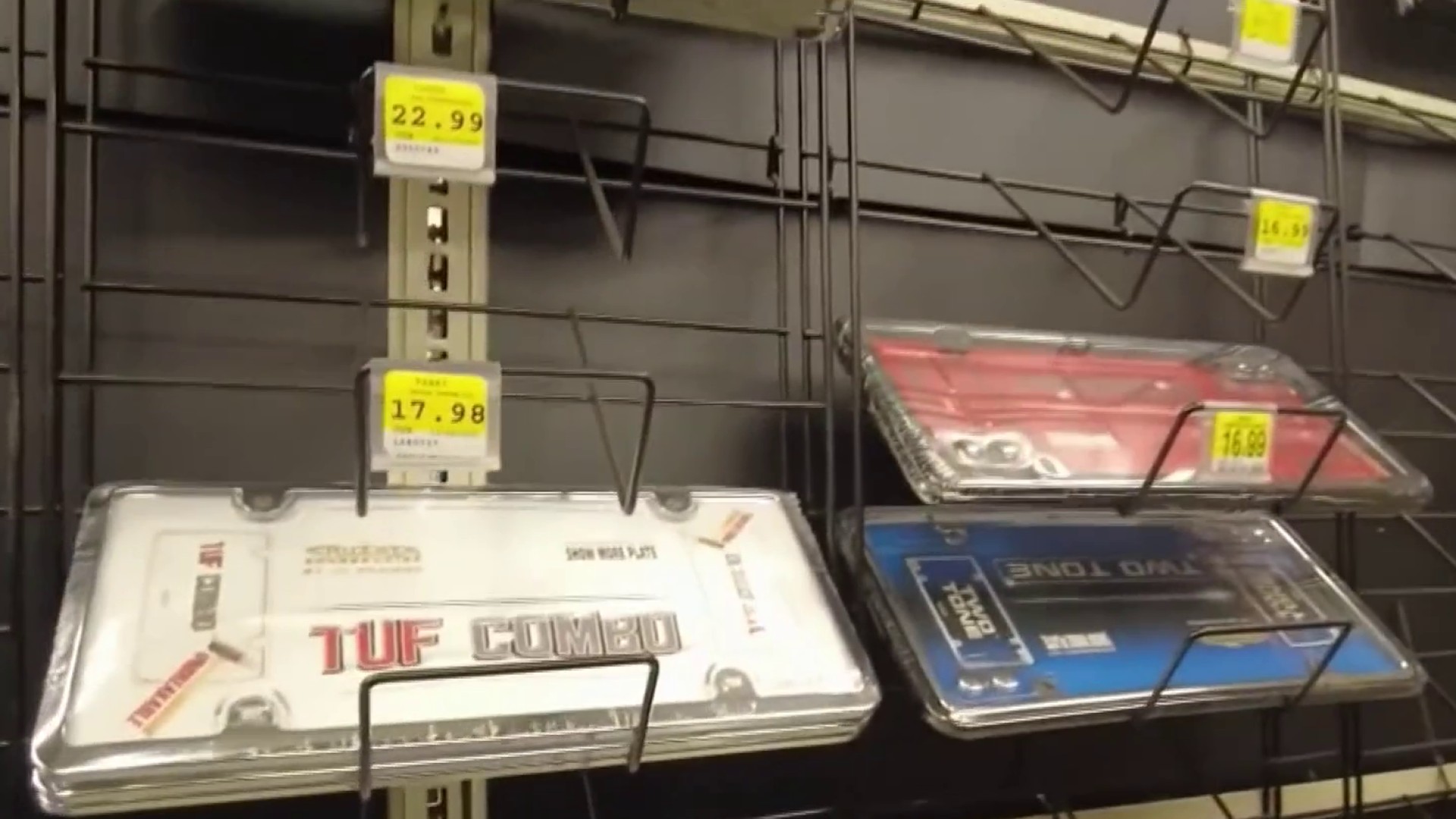 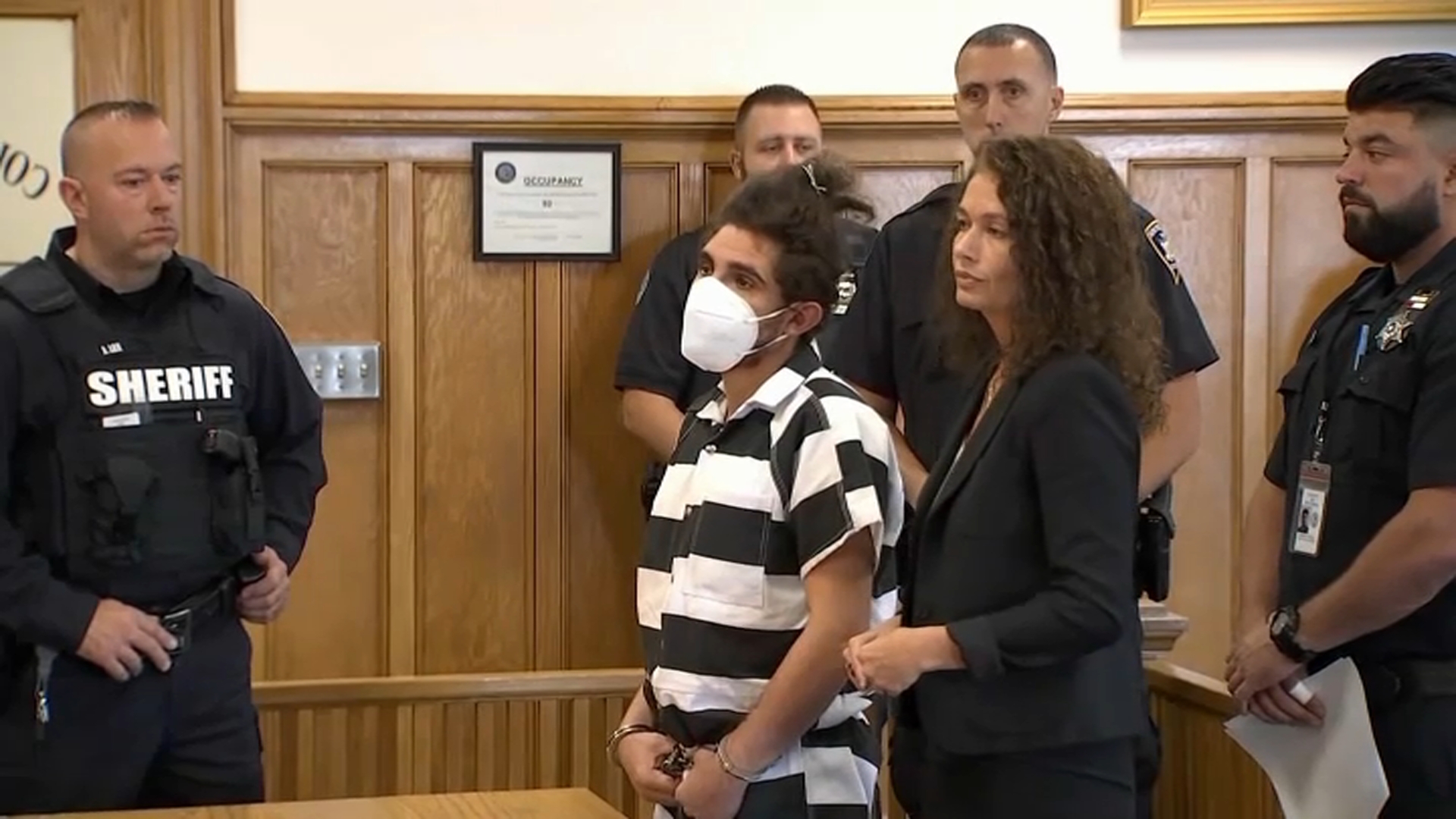 The fire department where he volunteered echoed that statement on his emergency training, no matter the situation.

"Tim was a dedicated, highly professional and extremely well trained firefighter," the fire department said in a statement on its Facebook page following McCormack's passing. "Tim's technical knowledge and ability to command an emergency were exceptional. Chief McCormack was extremely respected by not only the members of the department, but throughout the Dutchess County fire service. Tim will be exceptionally missed by this department's members, not only for his leadership but for his wonderful sense of humor."

McCormack told workers at the East River helipad he thought he had a clearing in the skies where he could make the flight, according to law enforcement sources. Once he was in the air, he got on the radio saying he might need to return, the sources said.

O'Neill said the chopper was airborne for about 11 minutes before crashing. According to law enforcement sources, the aircraft could be seen flying erratically in the sky, making dramatic dips and turns before vanishing into the clouds. Investigators say there is no indication of terrorism.

The Federal Aviation Administration said the aircraft was an Agusta A109E helicopter, and that air traffic controllers did not handle the flight. The National Transportation Safety Board is leading the investigation. The agency is asking anyone who witnessed the crash to contact them.

The first responder to the scene was FDNY Lieutenant Adrian Walsh, who confirmed the victim was dead when they arrived.

The hard landing and subsequent fire sent thick gray smoke billowing from the top of the towering building, which also houses offices for BNP Paribas, the French bank. The blaze was out within about 30 minutes, and the FDNY placed the three-alarm scene under control just before 4:30 p.m.

The NYPD shut down a broad stretch of roads all around the scene, with 42nd Street to 57th Street closed off for a few hours between Sixth Avenue to Eighth Avenue. Most roads were re-opened within a few hours.

At the time of the crash, the cloud ceiling height was around 600 feet — meaning it's likely the top of the building was enshrouded in clouds, according to the National Weather Service.

As the cause of the crash remains under investigation, lawmakers are renewing calls to ban the use of non-essential helicopters in New York City.

"Today is one of the nightmares New Yorkers talk about," Rep Carolyn Maloney said. "This pilot’s death is one too many. We cannot rely on good fortune to protect people on the ground. It is past time for the FAA to ban unnecessary helicopters from the skies over our densely-packed urban city. The risks to New Yorkers are just too high.”

There have been multiple incidents over the years with small aircraft hitting skyscrapers in Manhattan. In 2006, a plane carrying New York Yankees pitcher Cory Lidle hit a 40-story condominium tower on the Upper East Side.

In 1977, a helicopter crash on the roof of what was then the Pan Am Building killed five people.