A Metro-North rider appeared to get a little too comfortable on the train last week, turning a four-seater into his personal living room -- complete with an entire video game setup.

A fellow passenger captured the man taking over a four-seat section on a Poughkeepsie-bound train from New York City Friday morning, with the man plunking down his luggage on the floor and kicking off his sneakers to lay his feet on the seats across from him. 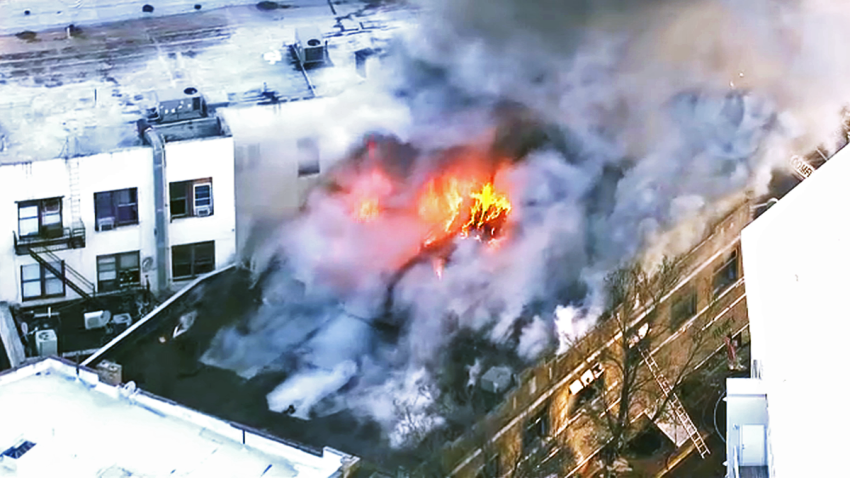 But in perhaps the most baffling move of all, the man unpacked an entire video game setup -- complete with a PlayStation 4, a large monitor and a pad -- and proceeded to game away the ride all the way up to Beacon, where he got off, according to the passenger sitting across the aisle. The console and monitor were plugged into outlets underneath the seats.

The horrified witness wrote: "He's now taken off his shoes to expose his smelly [socks]. But also can't get over the fact that he brought his own desktop to play video games on train in such manner. SMH."

A spokeswoman for Metro-North said in response to the photos: "We ask customers to please keep your feet off of the seats and be courteous to your fellow riders who may need a place to sit."