The comedian is stumping for great nephew Todd Kaminsky, who is running to fill the seat vacated by Dean Skelos, who was convicted on corruption charges

Says the entertainer: "Yes, it really is Mel Brooks."

The telephone recording is for his great-nephew, who's running for the New York state Senate on Long Island.

The automated call urges voters to support Democrat Todd Kaminsky in next Tuesday's special election. Brooks made a similar endorsement two years ago when Kaminsky won a seat in the state Assembly.

In the call, Brooks mostly avoids making gags and instead reminds voters to vote. He urges them to write down the election date: April 19.

Advises the comedian: "You're liable to forget."

A spokesman for Kaminsky's Republican opponent, Chris McGrath, did not immediately comment. 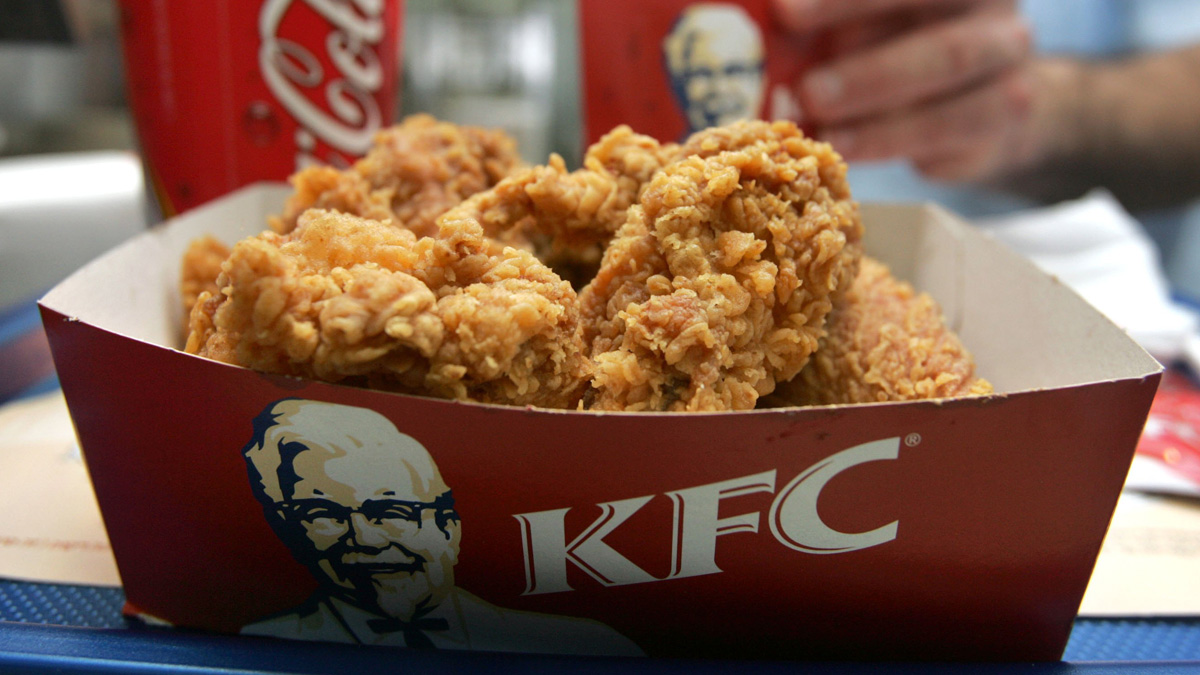