McDonald's might need to enlist its Big Mouth Billy Bass Singing Fish, made famous in its TV ads, to "bring back" that fish one impatient customer took at its restaurant in South Brunswick, N.J.

Police said the customer crawled out of his car and into the drive thru window to get his fish sandwich, after slapping the McDonald's employee in the face.

"His Filet-O-Fish was taking too long at 4:30 in the morning," said South Brunswick Police Detective Sergeant James Ryan to NBCNewYork.

According to Ryan, the customer yelled at the employee and pushed him against the counter. 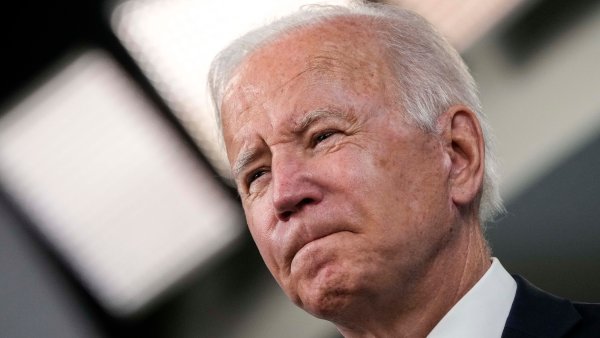 "After he slaps him, he takes his food," said Ryan.

Perhaps suggesting how hungry the suspect was, Ryan said he then threatened the employee by telling him "I'll be waiting for you when you get off work."

The police report said the suspect "then walked out of the store with his fish filet sandwich," went to his car, still parked in the drive thru lane and left.

However, he never came back for the employee, leaving McDonald's and Bill Bass to wonder if the suspect had ever seen or heard the words to its TV ad "Give me back that Filet-O-Fish, Give me that fish."