Prosecutors say the cashier, 31-year-old Rayon McIntosh, became so enraged Thursday morning after two female customers jumped the counter that he picked up a metal rod and began beating them with it 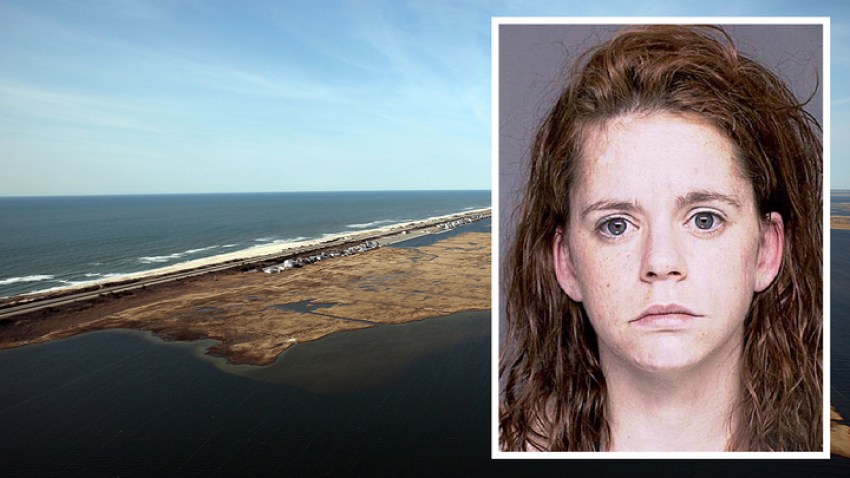 One of the women is still in the hospital with a fractured skull and a broken arm. The other suffered a deep cut.
Prosecutors say McIntosh is a convicted felon, and was recently released after serving a 10-year manslaughter sentenced. His lawyer was unavailable for comment.
The owner of this McDonald's on Sixth Avenue, Carmen Paulino, said she was "extremely disturbed" by the events.
"The actions of this individual are unacceptable and not characteristic of my employees," she said. "This individual no longer works for my organization."
0