NYC Mayor Raises Concerns Over Suicides in Schools, Vows to Bring All Kids Back in Sept.

New York City Mayor Bill de Blasio once again vowed to bring 100% of public school students back to in-person classes in December as he expressed concerns over recent suicides of children.

Responding to a reporter's question about Schools Chancellor Richard Carranza's remarks last week about rising suicide numbers, de Blasio said the city has seen "several suicides in recent weeks of public school kids" and expressed the importance of bringing students back to classes.

"I'm speaking now, not only as mayor, but as a parent," the mayor said Wednesday. "The fact that these kids have gone through this crisis, the trauma they've felt, many kids have lost, loved ones. Many kids are feeling really isolated in the absence of, you know, the regular rhythms of their life."

While the city has not released its latest numbers of suicides in schools, Carranza said at a town hall last Wednesday that "Our suicide rate amongst our students is rapidly doubling," according to Bklyner.

So far, New York City middle school kids, younger children and kids with disabilities have been allowed to return. They resume in-person learning next week after midwinter recess -- and city officials have been prioritizing vaccine access for staff ahead of the return. 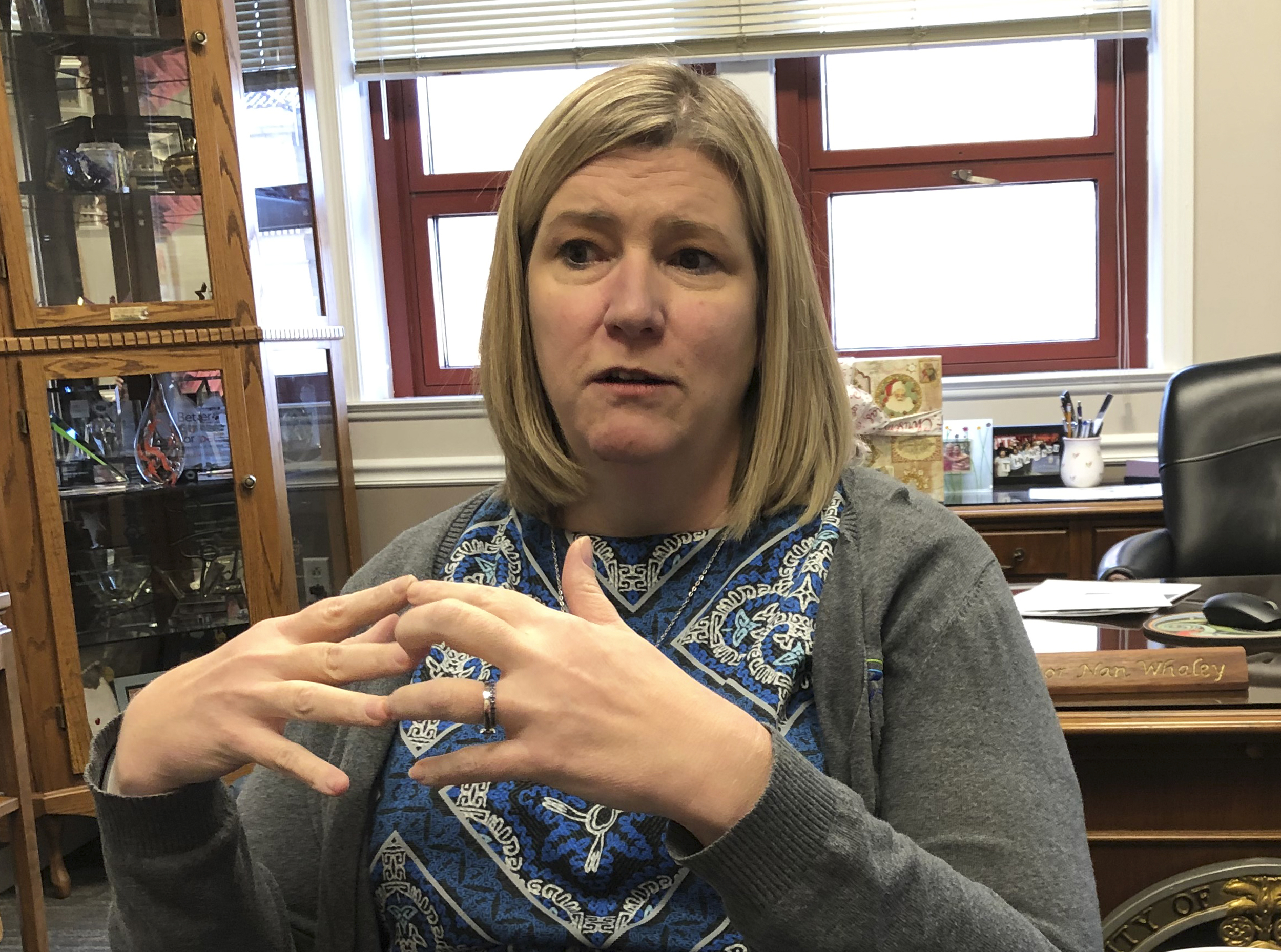 From City Halls, the Plea for COVID-19 Aid Is Bipartisan 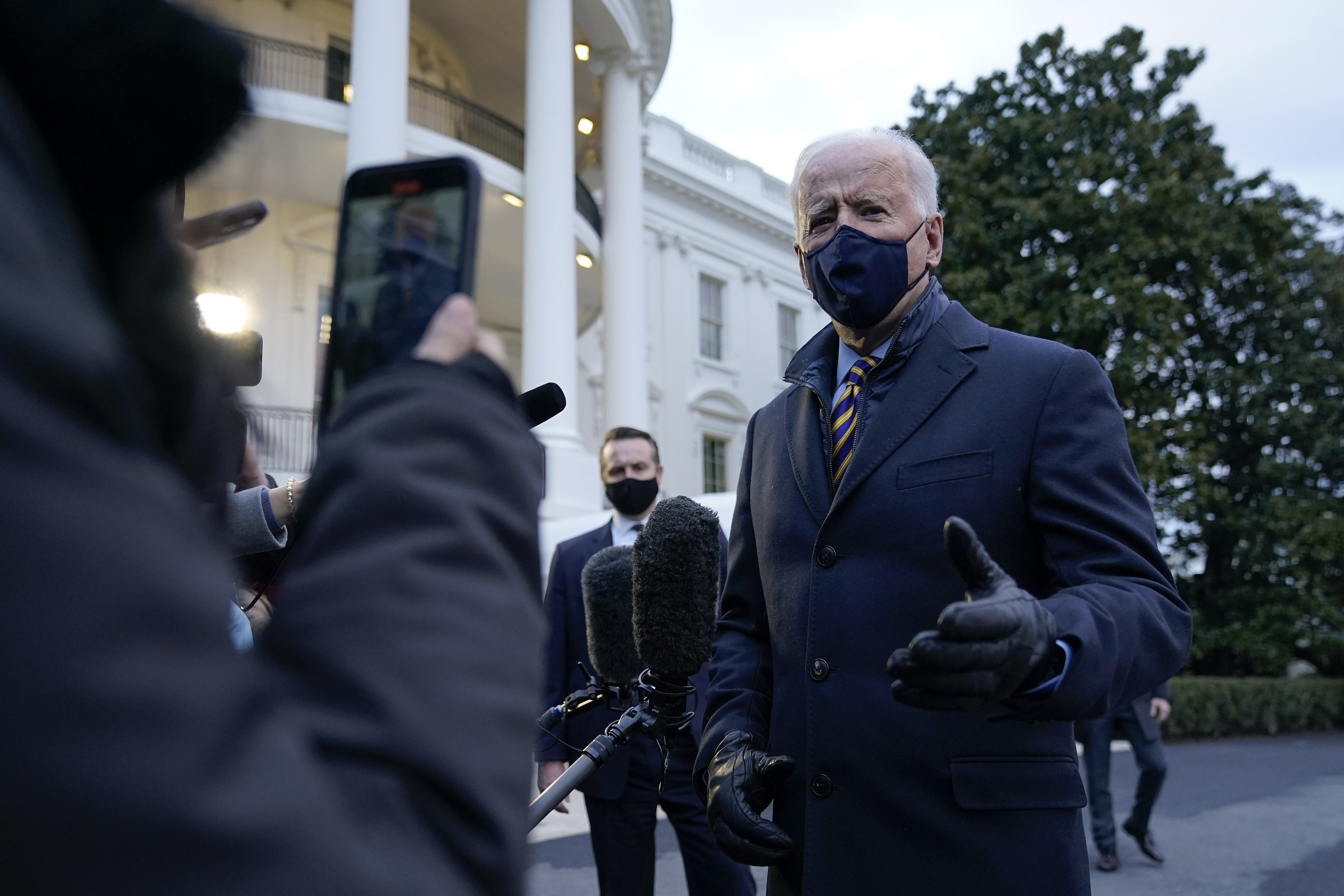 High school students will continue to learn fully remotely for now, and no date has been set for their in-person return to the classroom.

In the meantime, de Blasio says the city is making sure every school has mental health services available to them.

"That wasn't true in the past," he said. "Now, every single school has mental health services that they can plug kids into. We're trying to make sure that guidance counselors, social workers, principals, everyone's thinking about if there's a child with a mental health need that we're speeding those services and supports to them right now."

After closing schools in March, New York City was one of the first large U.S. cities to reopen school buildings last fall, but the vast majority of parents chose online-only learning for their children.

The 62,000 students in grades 6 through 8 whose families have chosen in-person learning — out of a total of 196,000 city students in those grades — be back in their classrooms on Feb. 25, officials said earlier this month.

A heartbroken Maine family is warning parents to check in on their children after their teenage son died by suicide due to COVID social distancing leading to social isolation. Spencer Smith left a note for his parents, writing about feeling locked in the house and growing apart from his friends, his father Jay Smith said.

According to the NYC Department of Education website, one in five children struggle with their mental health and approximately one in five students who could use support doesn't receive it. Warning signs of suicides include:

If you need help, you can call the National Suicide Hotline at 800-273-8255. You can also visit the website https://suicidepreventionlifeline.org/.