As many as 60 people turned out to the Canarsie event

The NYPD busted a massive party in Brooklyn Saturday night, one that drew as many as 60 people to a Canarsie storefront.

Authorities were called to the Avenue L block about 10:45 p.m. Saturday. Police confirmed two arrests and at least 60 were given summons.

What was originally thought to have started as a music video shoot, police have since confirmed that the gathering was tied to gambling.

"I don't like that New Yorkers will have to call in reports... but it does have to happen," de Blasio said Sunday morning. "If we don't follow the rules, the elderly will suffer. We are supposed to love and honor them, but they will be in danger."

Mayor Bill de Blasio says New Yorkers need to adhere to social distancing rules for the safety of themselves and others.

Mayor Bill de Blasio, Cuomo and other officials at the local and national level have repeatedly warned that as the weather improves and the curve of new COVID-19 cases flattens or declines, people may be more tempted to shun those orders and congregate.

New York City remains one of the global epicenters of the virus, with almost 20 percent of all U.S. cases. 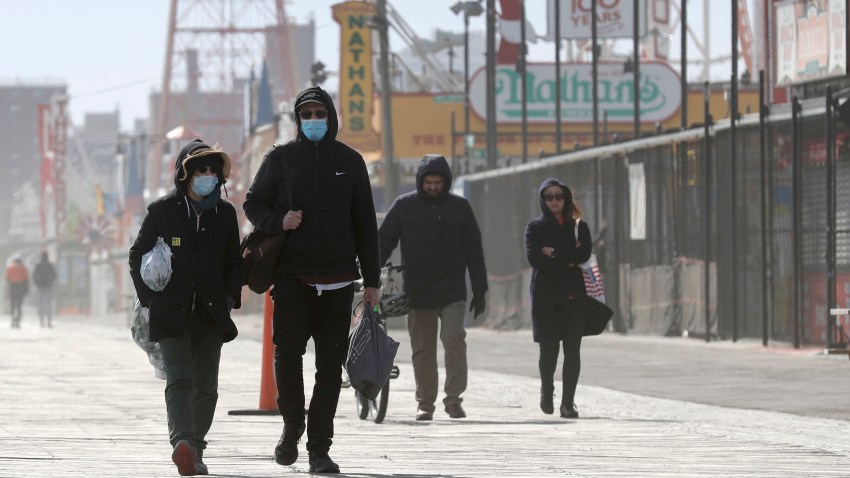 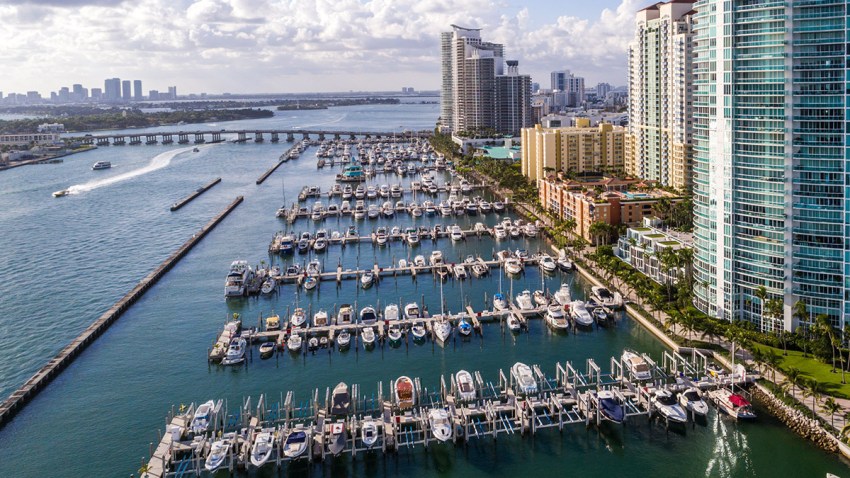 Marinas, Boatyards Allowed to Open for Personal Use in the Tri-State