At one school in Queens, the principal recorded a video saying the building would be closed, only to send an email hours later saying it would be open

Imagine being told your child's school will only be open some of the time. And then being told that it's going to close completely. And then a few hours later, being told it'll be open after all because a line on a map didn't go quite where the school thought it went.

For parents at P.S. 101Q in the Forest Hills section of Queens, that's a pretty accurate description of their week - and a microcosm of what parents and business owners around the city are facing as a new (partial) COVID-19 lockdown takes effect.

Schools in the red and orange zones have to go fully remote for at least two weeks; schools in yellow zones can continue offering in-person learning with strict testing rules.

Queens has a cluster, and the first version of the cluster map put P.S. 101Q in the orange zone. So, Principal Monique Paniagua took to YouTube Wednesday afternoon to announce to families that the school would be closed and that parents would receive a remote learning schedule by 8:15 a.m. Thursday.

But then the map changed later in the day, a slight shift that left 101Q's Russell Place building in a yellow zone instead. So, the school contacted parents late Wednesday night to say, in essence -- nevermind, school's open tomorrow. 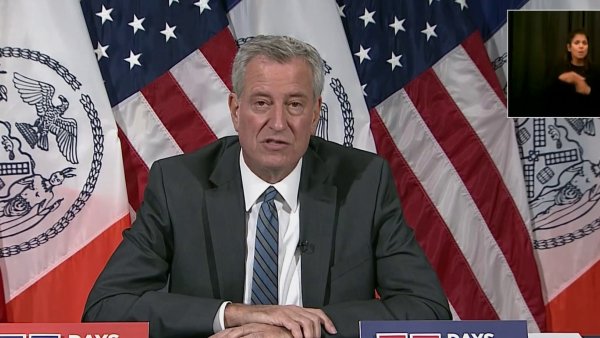 Shutdowns Go Into Effect in NY Cluster Zones on Thursday 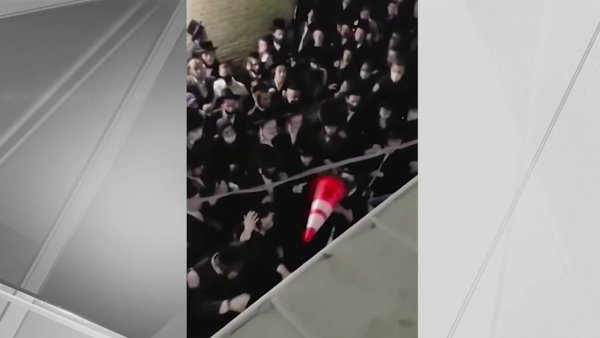 On a Facebook group for parents in Forest Hills, the outrage was palpable, referring to the situation as a "circus" and a "total mess" (among the calmer comments).

As of 10 a.m. Thursday, the video saying P.S. 101Q was closed was still on the school's website, along with a message that read "As of Thursday, October 8, 2020 ALL students will be in a fully remote model. The school building will be closed." Nonetheless, an official Department of Education list put the school in the yellow zone, meaning it could be open Thursday.

“We were working in real time yesterday to decipher the governor’s maps and asked schools to hold off communicating with families until they had a final answer from us on their status for today in order to avoid confusion for families. We shared only one status update with schools yesterday, as quickly as we could, because we knew with constant changes from the State anything before that would be premature," the department said in a statement.

There are 169 school sites closed as a result of their zone, Mayor Bill de Blasio said Thursday, and another 308 school sites in yellow zones where enhanced monitoring will take place.