One local school district announced plans Friday to place armed police officers in its schools, hours after the National Rifle Association suggested the measure as the only way to prevent mass school shootings.

Jon Hornik, the mayor of Marlboro Township in New Jersey, said there would be armed security guards at the district's nine schools starting in January.
But Hornik downplayed the plan as a minor security upgrade.
"This is not such a major change -- we're not putting in SWAT teams," said Hornik. 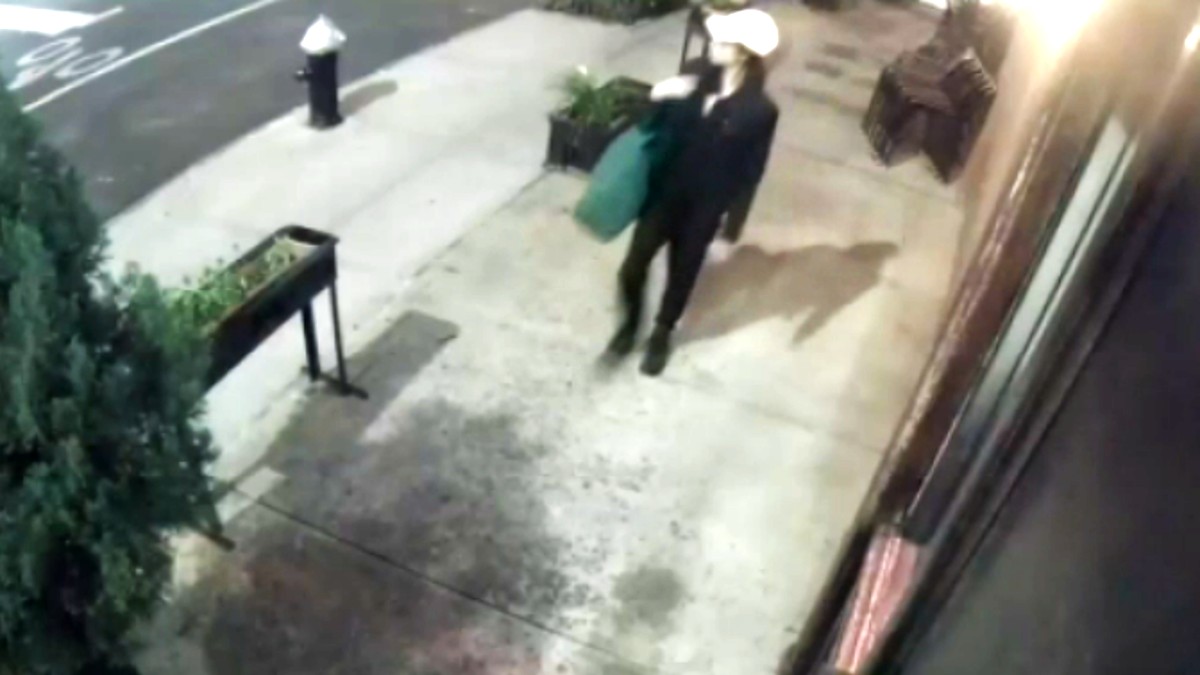 Hornik, who has three school-aged children, told NBC 4 New York he was still shaken from the Newtown, Conn. shooting the previous week, and he "hasn't stopped hugging" his 5-year-old.
Earlier in the day, NRA Executive Vice President Wayne LaPierre held a press conference in Washington, breaking the organization's silence about the Newtown massacre. He said tighter security was needed in schools to protect the nation's "defenseless" children.
"The only thing that stops a bad guy with a gun is a good guy with a gun," he said.
Hornik likened the change at Marlboro schools to the way security was tightened for air travel after 9/11.
"In my opinion last Friday, school security changed, and you can sit by and hope that it doesn't happen at your school or you can take action," he said.
It was unclear Friday if the plan in Marlboro Township was in place before the NRA spoke.
Gov. Chris Christie on Friday said the NRA's solution would not make classrooms safer. For such a plan to be effective, he said, officers would have to be outside every classroom, because there are many ways to enter a school.
"You don’t want to make this an armed camp for kids. I don’t think that’s a positive example for children. We should be able to figure out some other ways to enhance safety, it seems to me," Christie said.
The response from parents in Marlboro was mixed.
"To one extent I think it's a knee-jerk reaction," said Doreen Coluccio, a mother of three. "But I also think that they're just trying to look out for the welfare of the kids."