Broadway producer Margo Lion, who helped bring the Tony Award-winning musicals “Jelly's Last Jam” and “Hairspray” to the stage and also worked on Tony Kushner's two-part classic “Angels in America,” has died at age 75. Her son, Matthew Nemeth, told The Associated Press that she died at a Manhattan hospital days after suffering a brain aneurysm.

A Baltimore native, Lion was a proud independent producer who sometimes offered personal possessions as collateral in her determination to stage a show. She started out as an apprentice at the Music-Theater Group in the 1970s and a few years later began looking into the life of jazz musician Jelly Roll Morton, the basis for “Jelly's Last Jam,” which premiered on Broadway in 1992 and starred Gregory Hines. A decade later, she had enormous success with “Hairspray,” the Tony-winning smash that was adapted from the John Waters comedy. Lyon had seen the film on video in 1998 and quickly thought it ideal for Broadway, drawn in part to the story because it was set in Baltimore.

“I wanted to do something joyful, something celebratory, like the shows I remembered when I was a kid,'' Lion told The New York Times in 2002. ”Halfway through (the video), I literally said: ‘Yes, this is it. I found it.’" 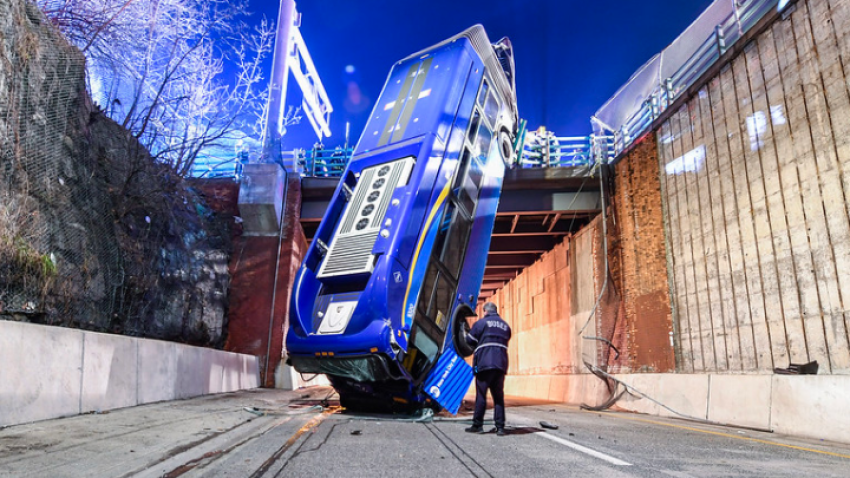 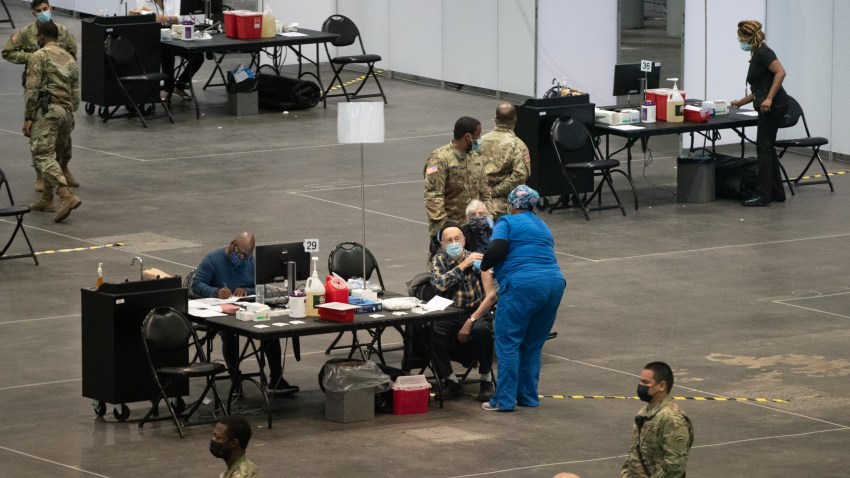 Lion was among the producers of “Angels in America: Millennium Approaches” and "Angels in America: Perestroika” and brought in George C. Wolfe to direct, his first Broadway show. Her other credits include August Wilson's “Seven Guitars” and “Elaine Stritch at Liberty.” In 2009, Barack Obama appointed her to the President’s Committee on the Arts and the Humanities.