They took it off for equality.

Women around the country are taking off their tops on GoTopless Day, a day that promotes gender equality and women's rights to bare their breasts in public.

GoTopless Day is celebrated annually on the Sunday closest to Women's Equality Day, marking the day American women earned the right to vote. 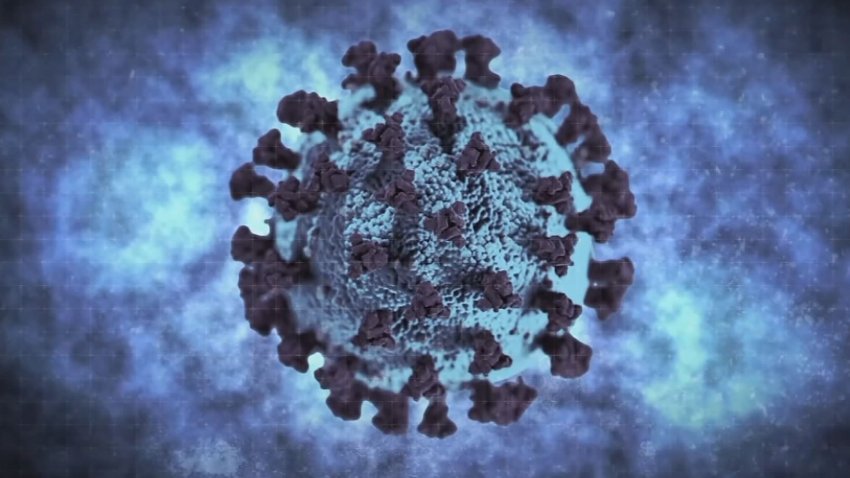 What Are Breakthrough Infections and Who Is More Likely to Report Them? CDC Takes Deeper Dive

A few dozen women, and some men, went topless as they walked down Broadway in New York City. Onlookers gawked and took photos as the parade participants went by.

A group of about 50 women and men were walking topless in the oceanside Los Angeles neighborhood of Venice, behind a giant, inflatable pink breast that had the phrase "equal topless rights" written on it. One marcher carried a sign that said: "My Body Is Not A Crime."

The events in New York City and Los Angeles were two of several planned for cities across the globe. Gatherings were planned in New Hampshire, Denver and more.

Nadine Gray, president of GoTopless, said she hopes the events will take away the shock and awe around seeing female breasts.

"This push for women to go topless in the 21st century is as strong as women wanting to vote in the 20th century," she said. "It may be sensual, but it's not illegal to be sensual."

The legality of women going topless varies by state.

Kia Sinclair is an event organizer for GoTopless Day at Hampton Beach in New Hampshire.

"It's in hopes to show people that it can be normal, that it's really not a big deal and it's not about getting attention or protesting," she said.

Sinclair was also part of a group of women who last year helped beat back an effort to criminalize toplessness in the state.