Manhattan rental listings were the highest in 14 years of data in August, even as landlords tried in some cases to hold the line on price, according to new data from brokers Douglas Elliman and appraisers Miller Samuel.

Listing inventory topped 15,000 units in August, triple a year earlier and the highest since Miller Samuel began preparing the monthly rentals report for Elliman in 2006.

The vacancy rate for Manhattan apartments broke 5 percent in the month, the first time that's ever happened either.

Fearful New Yorkers are packing up and moving out of New York City to the suburbs and may never return, Marc Santia reports.

But even as more and more units sat empty, landlords seemed to be trying to recapture some pricing power. The median rental price for studios, 2-bedroom and 3-bedroom apartments were all flat to up in August versus July. (Median rents for 1-bedroom units fell slightly versus July.)

The situation was little better in Brooklyn either. Listing inventory in Brooklyn was up more than 130 percent versus last August, to the highest level in more than 11 years.

Median rental prices were down across the board versus July, except for 2-bedroom apartments, where prices rose both month over month and year over year. 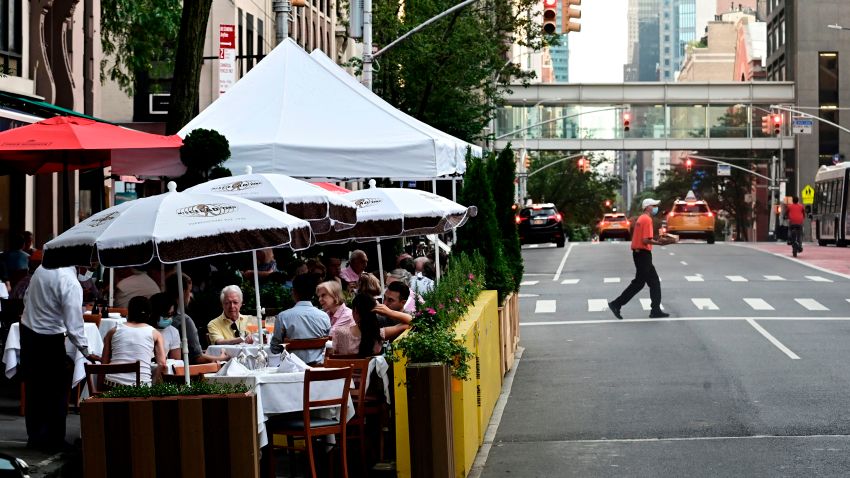 ‘Panic Is Setting In': A Murky Future Lies Ahead for New York's Restaurant Industry 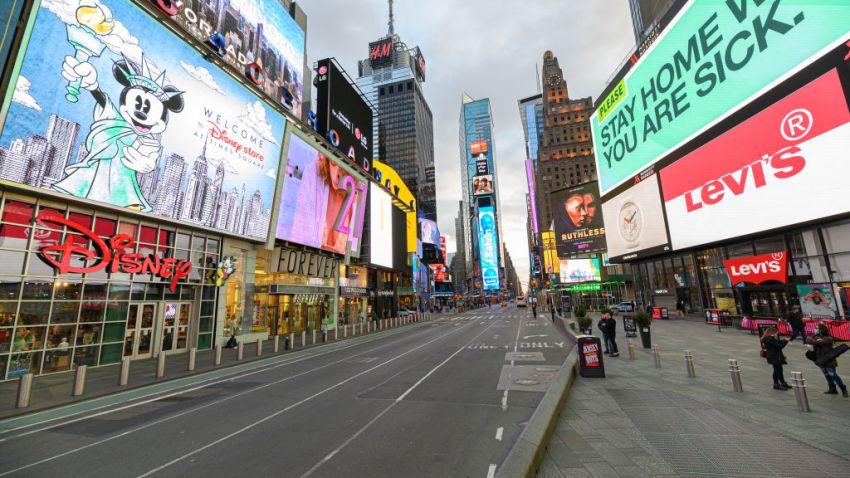