A suspect arrested for allegedly stealing a soda from a bus terminal newsstand was found to be armed with a loaded pistol and knife, police say.

The suspect, 37-year-old Vincent Pierce of the Bronx, was charged with criminal possession of a weapon and resisting arrest.

Port Authority police say Pierce allegedly stole a soda around 11 a.m. Thursday from a Hudson Newsstand. The clerk flagged down police and officers grabbed the suspect as he tried to run. 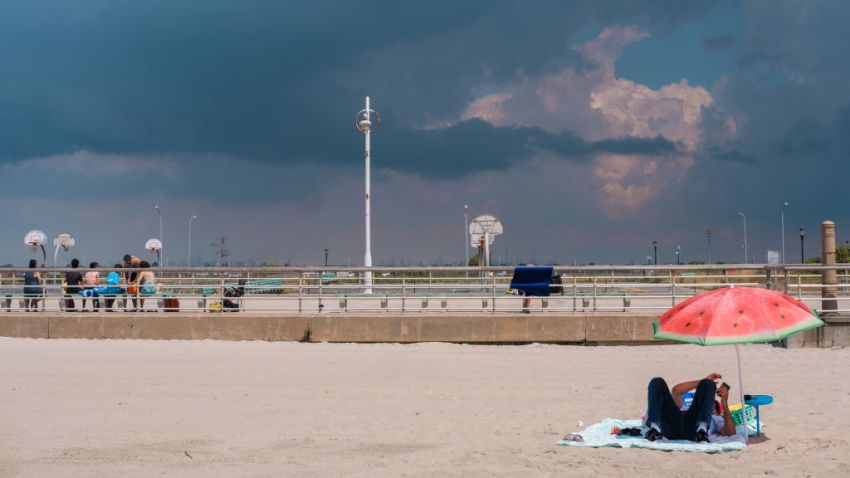 Police say a loaded .45-caliber pistol and a knife with a pistol handle were recovered from the suspect.

It wasn't immediately clear if Pierce had a lawyer.