Police are looking for a man who stabbed a 22-year-old man four times in a Bronx attack.

The suspect approached the victim from behind around 5:10 p.m. on June 30 near East 138th Street and Cypress Avenue in Mott Haven, according to the NYPD.

The suspect took out a sharp object and stabbed the victim four times, police said.

Man Arrested for Shooting His Mom in the Face: NYPD 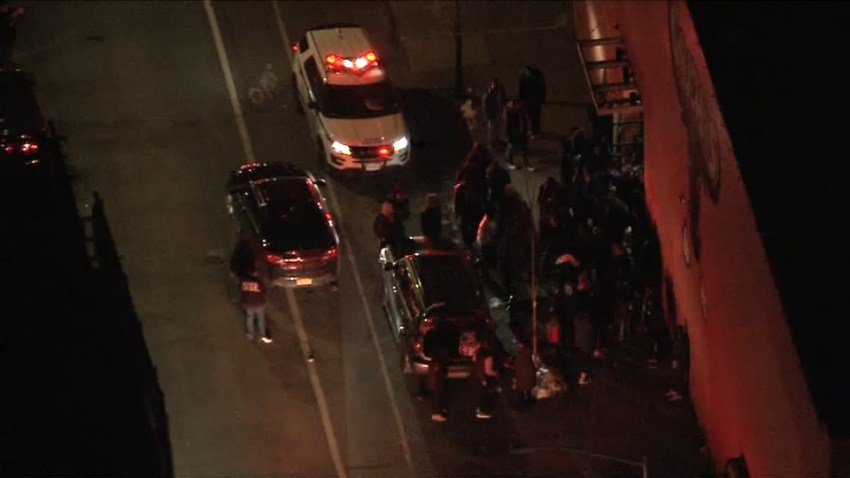 The Bronx 18 mins ago

Emergency responders took the victim to a nearby hospital in stable condition.

Police released a photo of the suspect. Anyone with information is asked to call Crime Stoppers at 800-577-TIPS.