The victim was attacked on the M train just after midnight

Christmas Day on New York City's subway system started with a violent attack, as a man was shot three times on a subway in Brooklyn just after midnight.

The assault happened on a Manhattan-bound M train approaching the Lorimer Street station, police said. It is still unclear what precipitated the attack.

The victim was hit in the back and taken to the hospital with non-life-threatening injuries; no one else on the train was hurt.

While police are still looking for the suspect as of early Wednesday morning, they have not yet released a description. 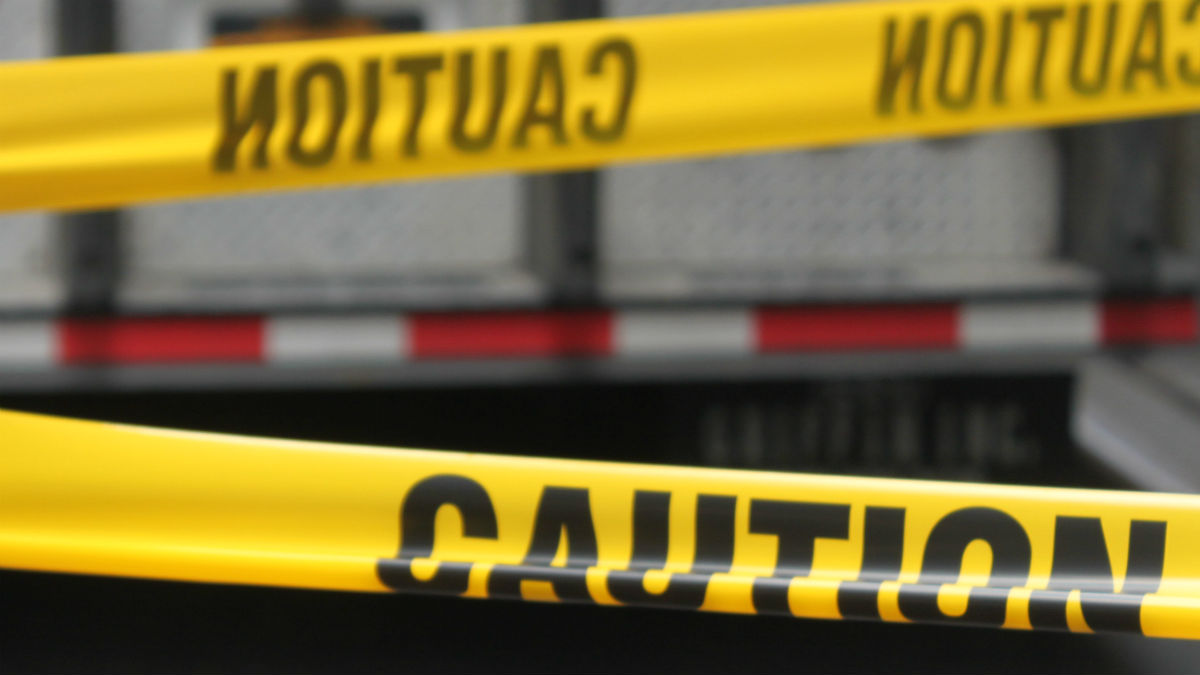 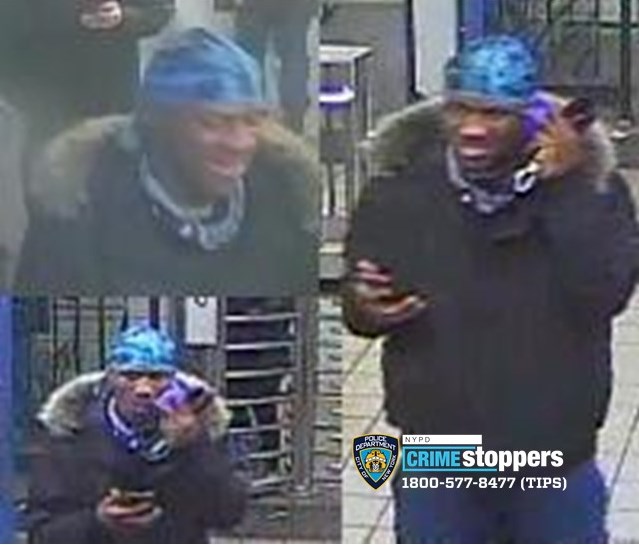 While overall subway crime is down this year, violent crimes on the subway system are actually up, according to new data released earlier this month.

That includes double-digit increases in robbery, misdemeanor assaults and spitting, the MTA said.

Police have released new details about crimes that are happening in the subway. Andrew Siff reports.